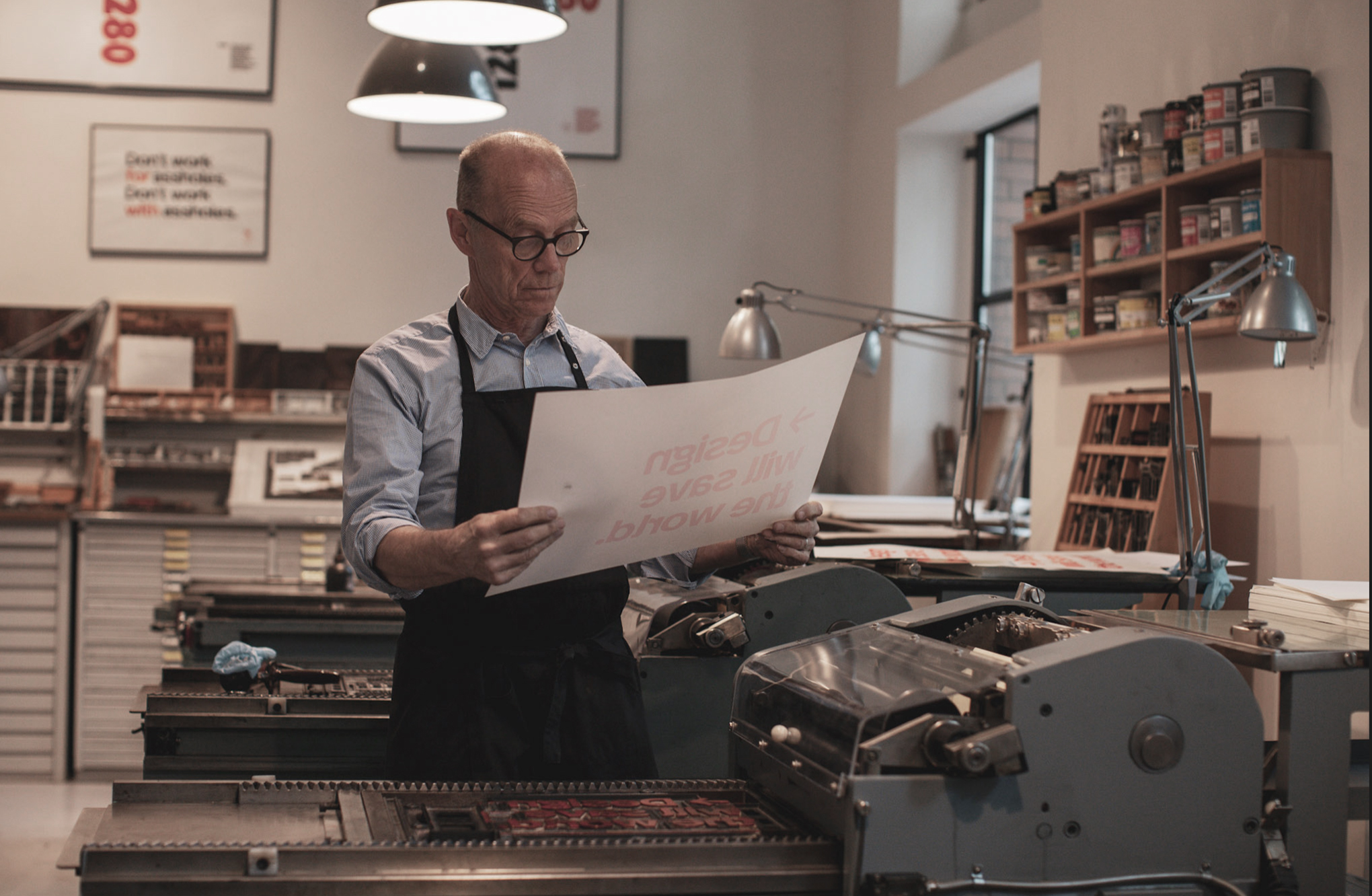 With so many new design tools on the market for designers, Adobe Creative Cloud needed to re-establish its authority. To do this, they partnered with The Bauhaus Dessau Foundation and world-renowned typographer, Erik Spiekermann, to rebuild and digitise unfinished Bauhaus fonts (archived during the Nazi regime) and place them into the hands of a new generation.

Golin brought this story to life with a international integrated communications strategy that took the niche world of typography into the mainstream – re-establishing Adobe Creative Cloud’s creative authority, while driving record downloads and activity on Creative Cloud in the process.

We ran a series of five challenges calling on the creative community to build the elements of a brand identity using the remastered fonts: logo, poster, business card, homepage and Behance project. The campaign needed to run the course of a year, so we planned and coordinated targeted media and influencers across EMEA to tell the story to the design community, alongside media partnerships and content marketing. In telling the enchanting story of the lost fragments to fully functional fonts, we were able to capture the imagination of the design community, inspire and challenge creatives, strengthen Adobe Creative Cloud’s reputation and drive active use of Creative Cloud.

2,025 ENTRIES
Over 2K competition entries were submitted globally vs a KPI of 1500