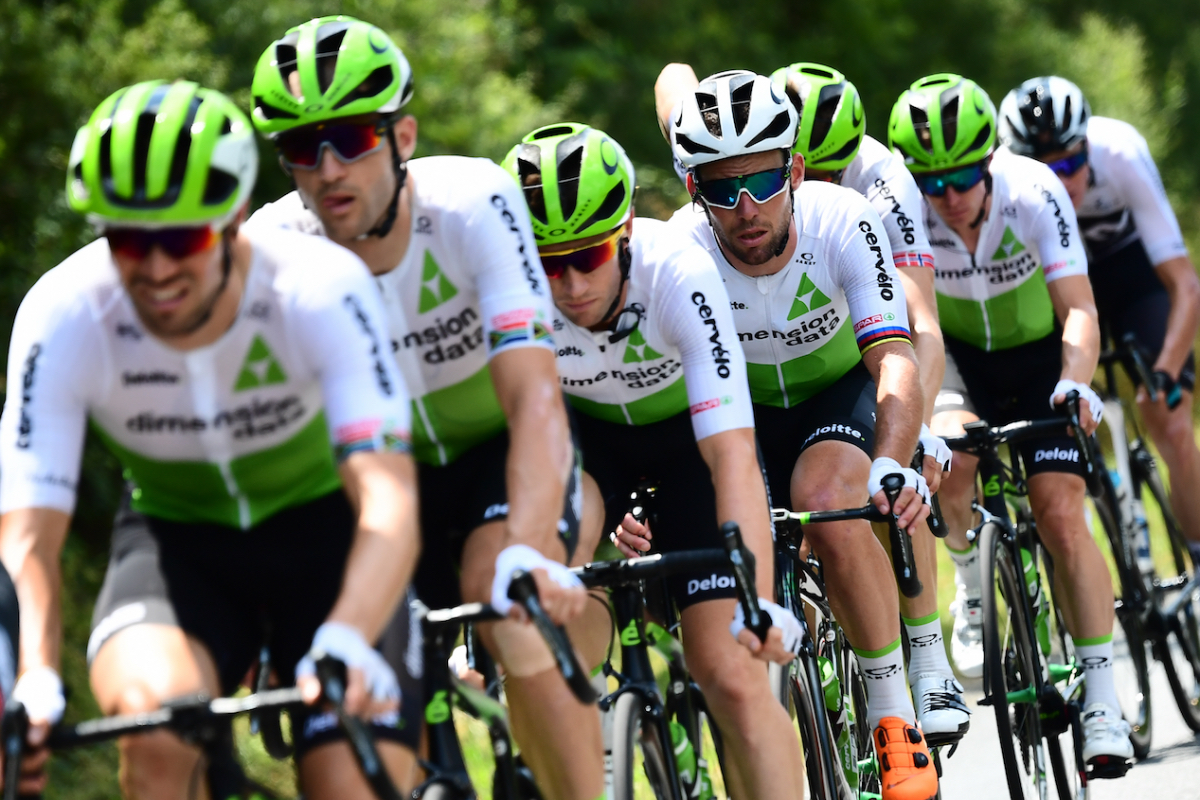 Dimension Data’s digital transformation technology underpins the Tour de France. We were tasked to show a B2B technology audience exactly how Dimension Data’s capabilities had revolutionised the world’s most prestigious cycling event and how it could do the same for all businesses.

To reach this B2B technology audience, we combined the excitement of the race with a closer look at the data. We devised a strategy that would show how Dimension Data turned the 115 year-old cycling competition into one of the most technologically advanced sporting events in the world – a live case study for its prospects showing how the next-generation technologies in use are applicable to all businesses.

The biggest challenge was the vast amount of data and statistics available to us from Dimension Data. We needed to truly understand what was relevant to our audience and influencers, so we hosted a two-day Tour de France press trip for key media and influencers with exclusive access to Dimension Data’s data scientists.

We then pedaled into action with an always-on team of our communities – media and influencer relations, copywriters, digital, design, social, insights and account management. Our insights team monitored and flagged opportunities for engagement while our media and influencer team packaged up daily data, race statistics and expert commentary for media targets, all designed and written by our Golin studio of designers and copywriters.

We cut through the noise of the world’s biggest race to focus on a B2B technology story that drove awareness and directly engaged B2B decision makers. We led the earned and owned peloton for Dimension Data with:
173 PIECES OF COVERAGE
With 4.5M average reach, including key technology, business and national media. 17 top tier pieces including New Scientist, Tech Radar,Kevin Curran (Influencer), BBC Click

We engaged thousands of potential new prospects, contributing to an upsurge of 136,175 visitors to dimensiondata.com, 62K to the B2B specific microsite.