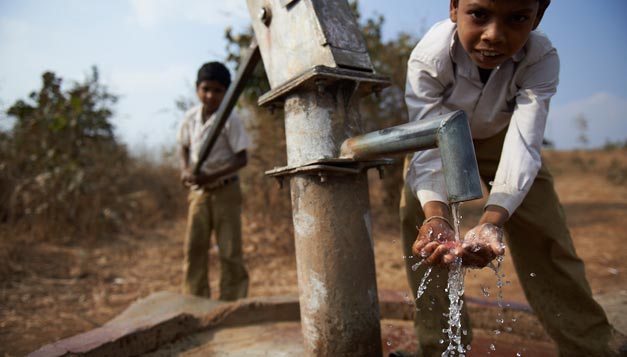 More than two million children under the age of five die every year from germ-related illnesses like diarrhea and pneumonia, so Lifebuoy and Golin set out to create a campaign that would educate parents in India that washing hands could actually save lives.

The team ‘adopted’ a village with the highest recorded diarrhea death rate to stage an intervention and show the community how to properly clean their hands and stay healthy. The program also partnered with a well-respected film actress and social activist as well as a child ambassador to help spread the word in news outlets, on social channels and on popular television shows.

Community results showed that one out of three mothers who never washed their hands before were instituting the practice at home with their families, reporting that diarrhea instances decreased by 31 percent. Business results showed that Lifebuoy was recognized by consumers as a brand that cares with notable sales increasing 10 times faster than other soap bars in their category.