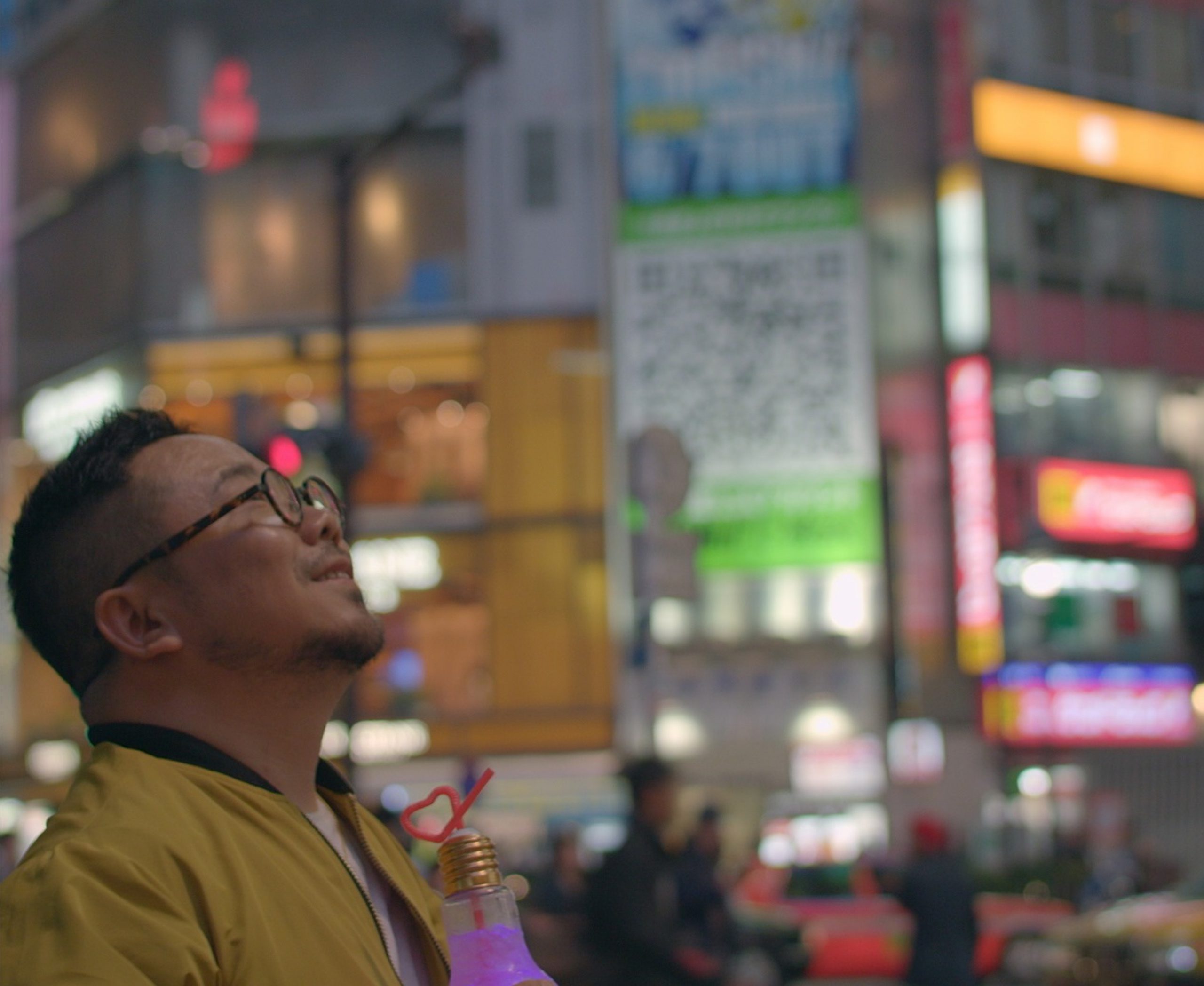 For this project, we were asked to create a content-led influencer social media campaign for Asia, with the primary target audience being China. Our challenge was to bring the hotel brand’s new global positioning to life for Asia through a series of destination-focused social media videos.

Golin chose to take influencers from across APAC to demonstrate understanding through travel by “walking in someone else’s shoes”. Each film in the series pays homage to the beauty of travel – through exploration, discovery and new experiences.

Golin led the creative and production management of this series of destination-focused, television-quality short films. We worked and traveled across four picturesque Hyatt destinations: Tokyo, Singapore, Lijiang and Hong Kong.

We produced a four-part series entitled “A Journey of Understanding” starring influencers from China, Japan and Australia. Golin Hong Kong functioned as a hub office, and collaborated with Golin Tokyo, Golin Singapore, Golin Shanghai and Golin Sydney in the execution of the project, where each functioned as either KOL liaisons or as in-market production location contacts who helped on location on shoot days. The films are each two-minutes long and were released globally in Nov 2017.