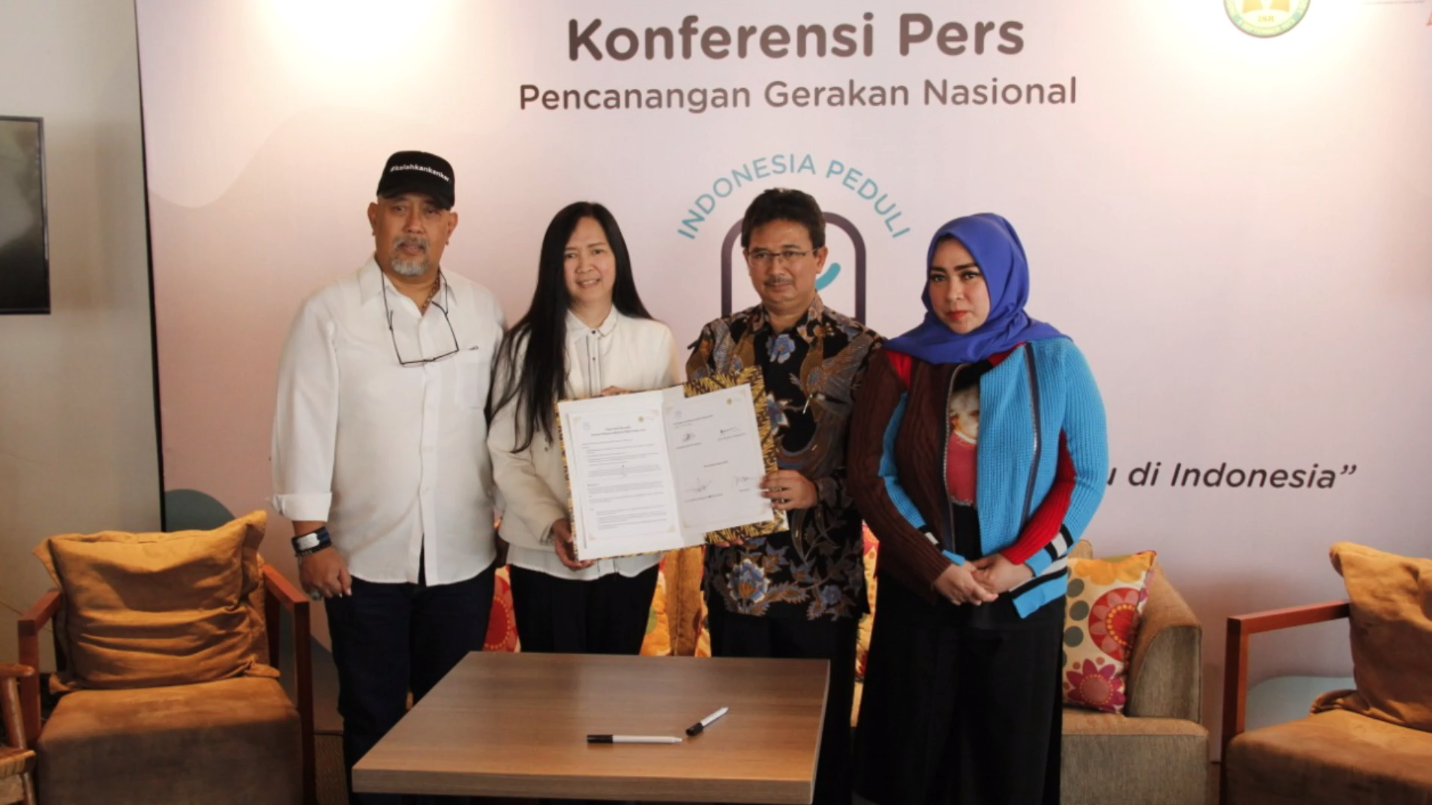 IPKP was launched as a ‘national movement’ with Cancer Information and Support Center Association (CISC) for Lung and Perhimpunan Dokter Paru Indonesia (The Indonesian Society of Respirology) as initiators. The key message of the launch was for calling out to the public and key stakeholders to start acknowledging the urgency of effective management of lung cancer in Indonesia as the number cancer killer.

Apart from the initiators, IPKP’s launched also announced the support of Indonesian public figures Indro Warkop and Melly Goeslaw as the ambassadors of the movement.

The announcement gained a positive SoV derived from the various media/ social media channel such as  general, healthcare, and lifestyle media. The total PR value is IDR 3,183,750,000 and total media impressions of 145,948,453.

Moving forward, as part of the IPKP National Movement, a series of public communication and advocacy programs such as a public discussion as an informative, educational and interactive platform has been implemented on a regular basis. We created virtual format program is name #LUNGTALK, which is a routine community outreach for the IPKP and serves as a forum for discussion and consultations for patient, survivors, medical personnel, communities and media, with the main objective of increasing awareness, understanding and concern for related communities on the current condition of lung cancer in Indonesia so that continuous public advocacy efforts can be meet.