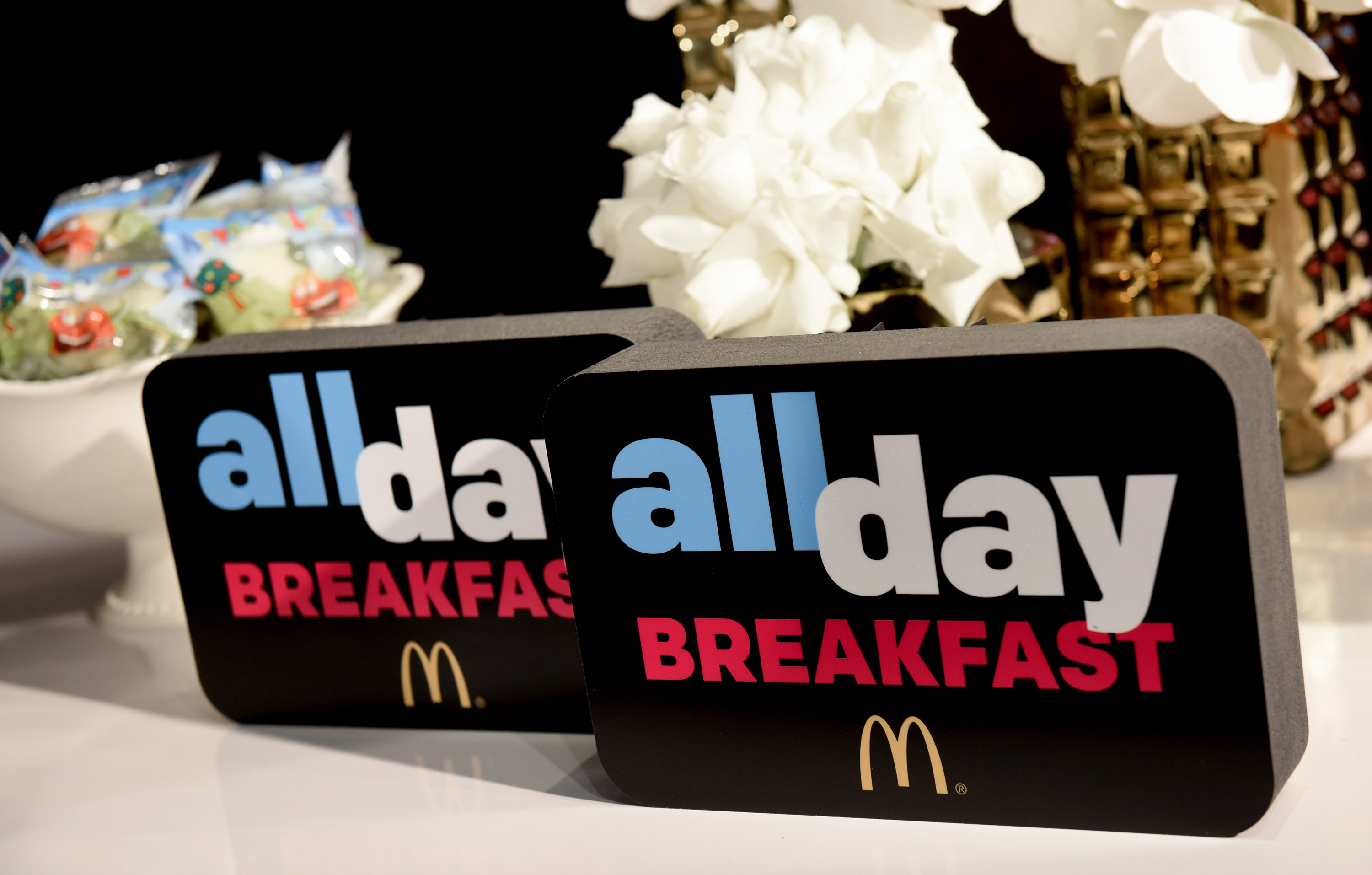 McDonald’s All Day Breakfast was one of the most requested changes by the customer since the introduction of the Egg McMuffin in 1972. However, news leaks and confusion about test markets before the rollout date threatened to make the company’s best news of the year old news.

In fact, two months before the brand planned to confirm the roll out of All Day Breakfast, 68% of the McDonald’s customers had already heard about the announcement, but less than half of those same customers were not aware that it wasn’t yet available nationally. It was clear that the confusion caused by the leaks was leading to disappointment and waning consumer interest.

McDonald’s would need to do something so new and exciting with this announcement that it would get people excited again about All Day Breakfast as if they were hearing about it for the first time.

Golin leveraged this build up in customer brand love by bypassing the media elite and gave the official announcement directly to the people through personal 1:1 consumer engagements on Twitter. This proved that McDonald’s was not only listening to the people, but was also willing to make exciting changes to bring millennials back to the brand.