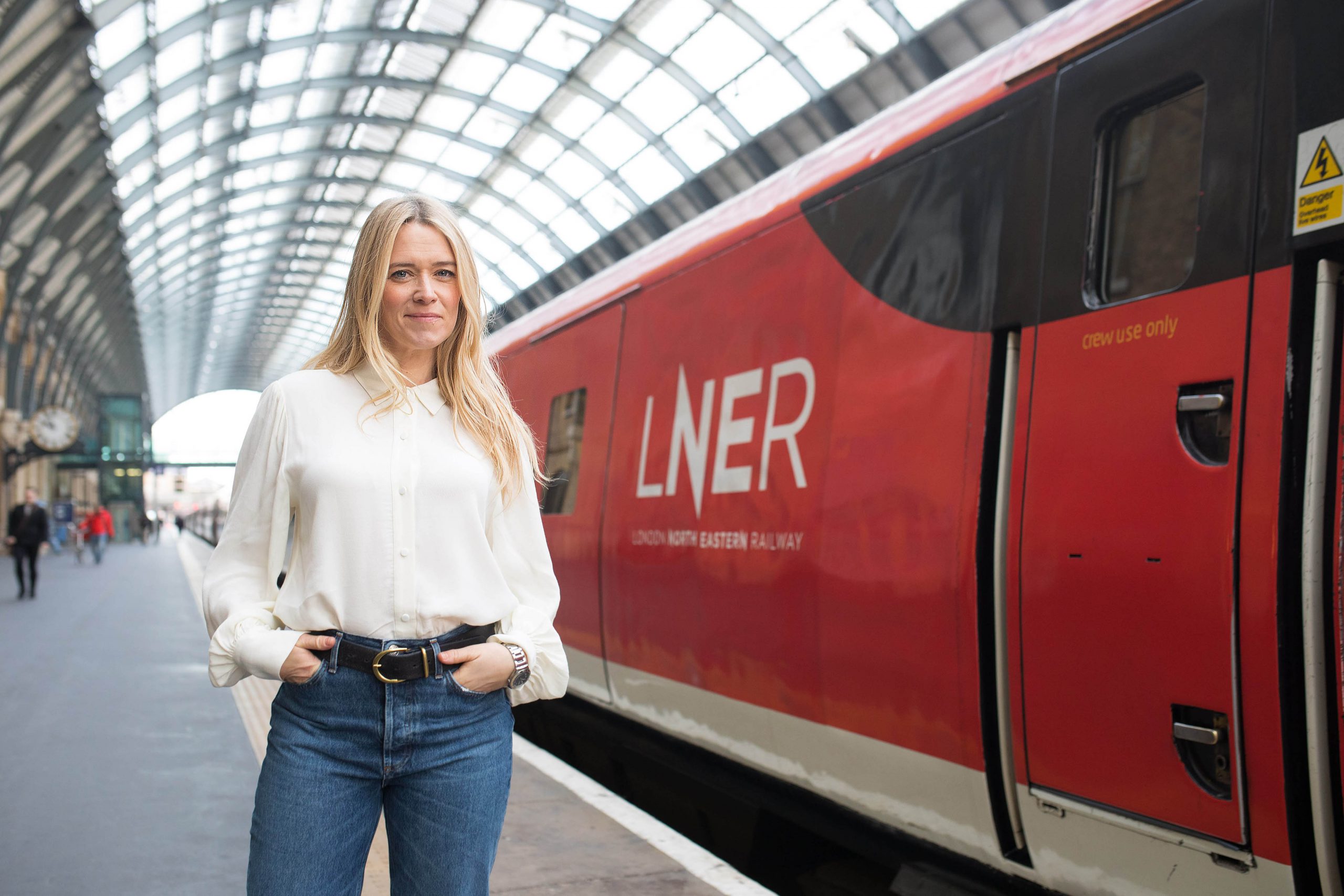 As the new East Coast rail brand, LNER needed to grow awareness and demonstrate how they truly understand and support communities along the line. The 900-mile LNER route passes through numerous towns and cities, each with their own distinct accents and phrases. During research we discovered that these dialects are fading away. As a brand that connects all these places, LNER could play an important role in both amplifying and preserving these local accents and words.

From the fog on the Tyne to the smog on the Tees, we brought together people along the line to narrate an evocative spoken-word poem on video in collaboration with poet Ben Norris and Edith Bowman. As the train travels from London to Aberdeen, the voiceover’s broad accents brings the urban and rural communities to life. Stars of the campaign feature from Lincoln to Leith, Hull and Spennymoor Town FC as “Every valley and peak shifts the way that we speak”.

The result was #TrackRecord, a true celebration of Britain’s regional diversity that embraced the nation and earned LNER recognition as champion of Britain’s East Coast voices. LNER told us ‘This should have been our ad.’

151 MEDIA COVERAGE
Landed coverage across every national newspaper as well as consumer, regional, influencer and trade media. Including Daily Star, Metro Scotland, The Times Online and The Sunderland Echo. We also secured 25 piece of broadcast coverage, including talkRADIO and top tier regional broadcast BBC Radio Newcastle, BBC Radio Lincolnshire and BBC Radio Tees and a podcast on The Week.

400% INCREASE
Drove 15.5K new visitors to the LNER website with a 400% increase in dwell time vs an average LNER webpage