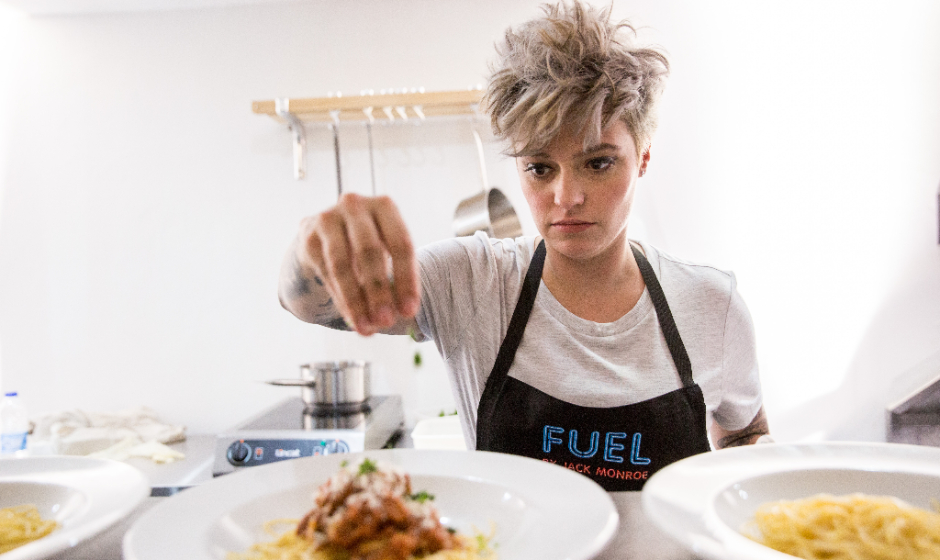 Every winter, vulnerable households choose between heating and eating. But unless you’ve experienced this choice, you can’t empathise. This shocking reality led nPower to create the Fuel Bank, an initiative giving free gas and electricity top ups to people in need. For the last 3 years Golin has supported the Fuel Bank with a communications strategy to raise awareness of the ‘heat or eat’ issue. We rallied stakeholder support and established nPower’s credibility and authenticity through a partnership with the Institute for Public Policy.

This winter we created a fake restaurant called FUEL with chef Jack Monroe that secretly subjected diners to the ‘heat or eat’ choice.

They would either be warm or be fed; but not both. The diners’ outrage at their treatment in the restaurant was used to set up the reveal that millions face the ‘heat or eat’ dilemma – but can’t simply complain to resolve the problem. A short-form documentary and research around fuel poverty supported the campaign.

We needed to drive mass awareness and education about the ‘heat or eat’ dilemma to launch the nPower Foundation. Headline results show we did just that. The story had wide-ranging media appeal with 87 pieces of national coverage and 100% positive sentiment. Coverage highlights include the Daily Mail, The Telegraph, Good Housekeeping, Metro, ITV GMB, The One Show and BBC Breakfast.

We reached 400,000 with the video content and saw a surge in positive sentiment for nPower with 72% agreeing that ‘nPower supports vulnerable people in fuel crisis’. The campaign established nPower’s credibility and authenticity on the issue of fuel poverty, leading to unprecedented proactive enquiries from both the BBC and ITV programming teams following the campaign.