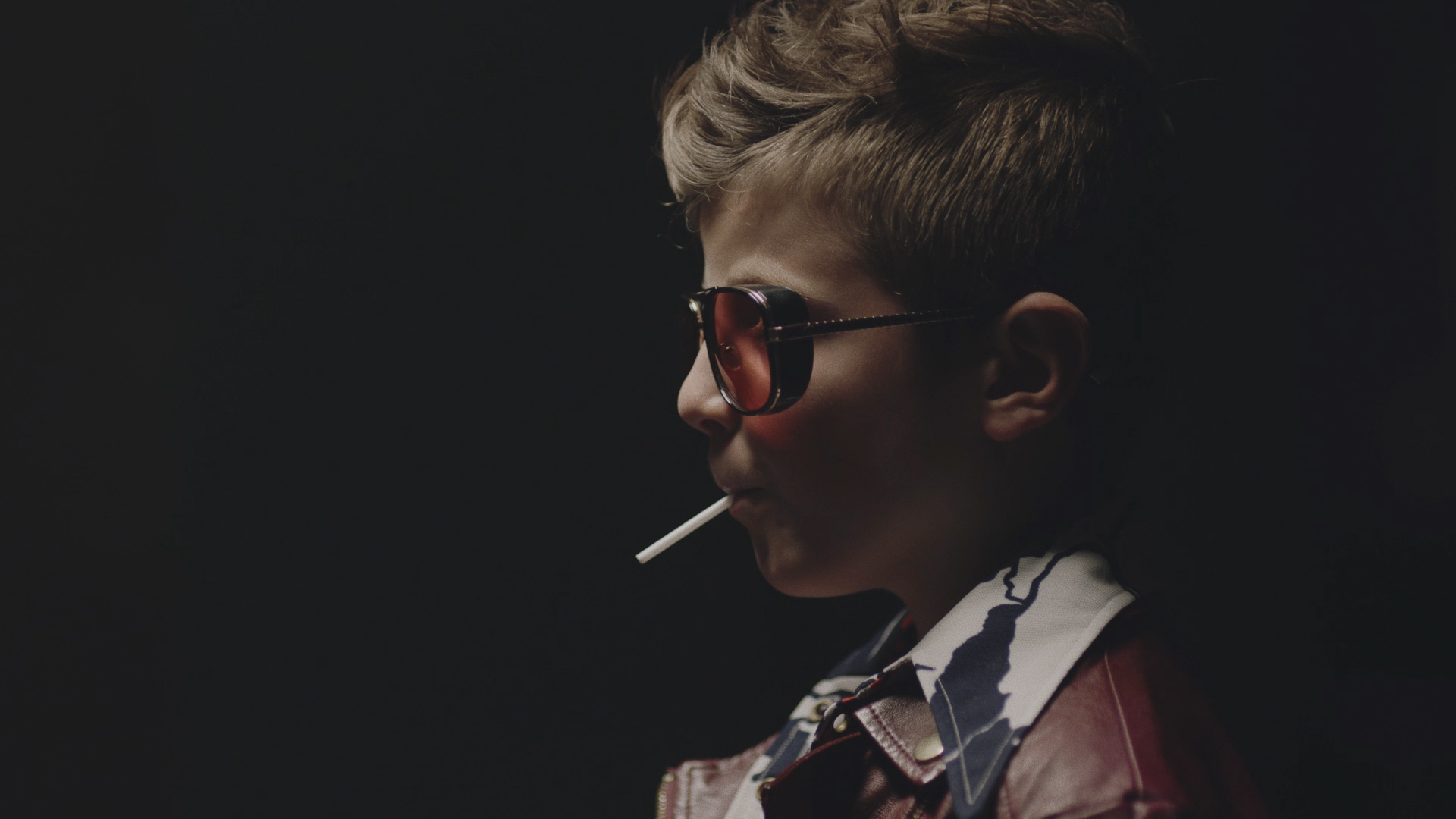 Premier Inn wanted help driving awareness of its new pillow launch, which was replacing over 400,000 pillows across 800 hotels and was also available to purchase online at premiereinnbed.co.uk. We all remember when pillows were once a fantastical tool for something much more interesting than sleeping, so we found a creative way to repurpose the old stock  in a talkable, fun way – we created Pillow Fight Club.

With iconic movie Fight Club celebrating its 20th anniversary, we tapped into this cultural moment and launched the Pillow Fight Club through a shot-for-shot remake of one of the film’s most iconic scenes with a mini Brad Pitt and recreation of David Fincher’s iconic shooting style. We then created the first ever ‘Pillow Fight Club’ across the UK, inviting consumers down to battle it out to become top of the pillow fight leader board and make use of some of Premier Inn’s four hundred thousand pillows before they were recycled.

By creating engaging content and real-life events we were able to land mass Tier 1 coverage and reach over 300,000 people on social alone, 131 pieces of coverage and 336m media reach . The high-impact coverage kept Premier Inn pillows at the front of consumers’ minds and directly increased product sales as well as brand love.