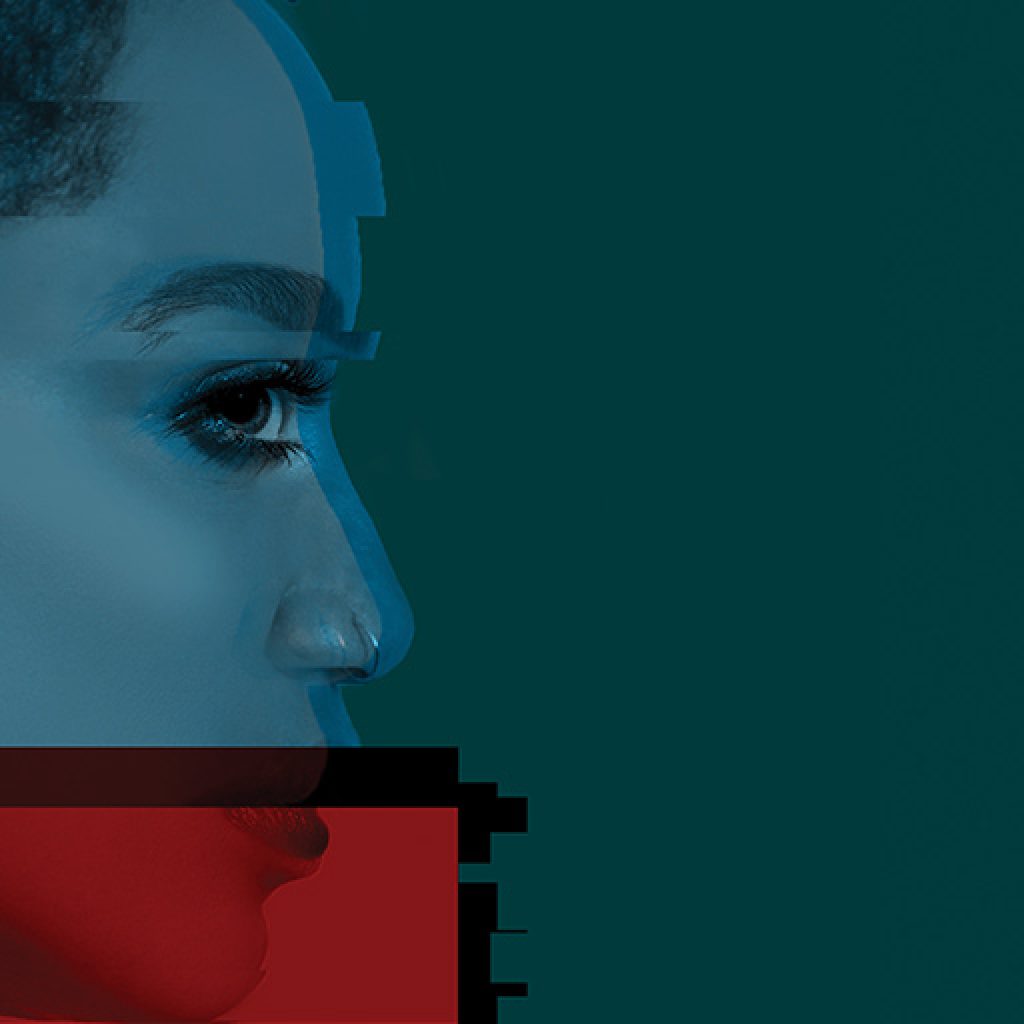 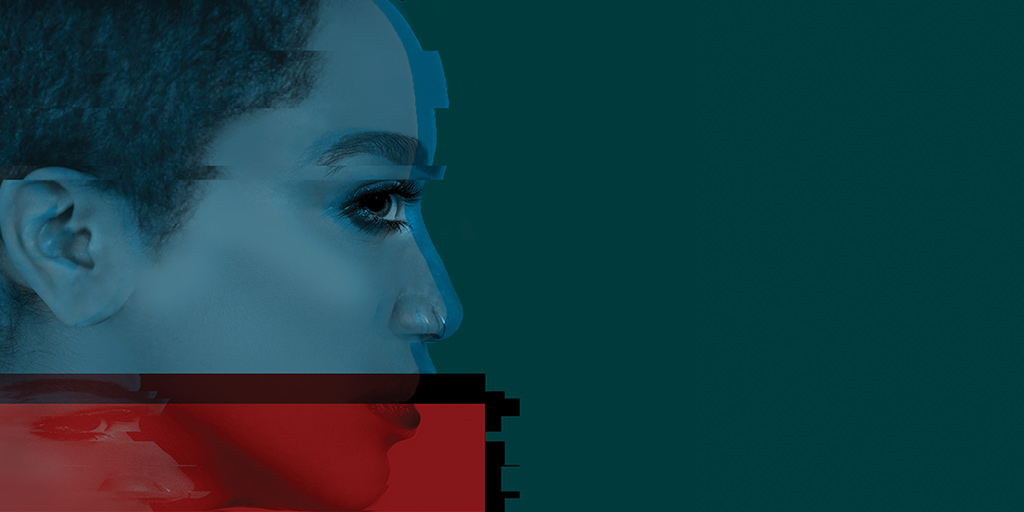 In wake of #MeToo and Time’s Up, Golin partners with The 3% Movement, SheSays and EvolveHer to welcome female creatives back and propel all women’s careers forward

CHICAGO (March 15, 2018) – Interpublic Group (NYSE: IPG) agency Golin, in partnership with The 3% Movement, SheSays and EvolveHer, has launched a campaign committing to gender parity in creative leadership. “Have Her Back” is their progressive stance – as well as a call out to the entire marketing industry – to welcome female creatives back and propel all women’s careers forward. The campaign launches today online and kicks off in person with a training event in Chicago on April 10th, Equal Pay Day.

The number of female creative directors in the industry is diminutive compared to their male counterparts. While the percentage has grown from 3% to 11% in the past few years, it is still far from being equal. And in the wake of #MeToo and Time’s Up, creative departments have been exposed for being openly hostile to female creatives.

“Our industry says the right things, but hasn’t been quick to take action,” said Caroline Dettman, Golin’s Chief Creative Officer and creator of the campaign. “In the past few months, we have seen some high-profile harassers lose their jobs. And while that is progress, there’s a question that’s been keeping me awake at night: just how many women’s career trajectories and wellbeing lie in their wake?”

This less-talked-about reality drove the inspiration for the campaign and the change it hopes to affect and inspire in other individuals and companies. “Have Her Back” not only targets creative women who have left the industry, or been forced out – due to sexual harassment, sexual assault and inequality in the workplace; but also those who have soldiered on with little to show for it.

Have Her Back is grounded in three actions: hiring, training and creating cultures of empowerment. Golin has committed to doubling the percentage of women on the ideator track, working towards Executive Creative Director roles, every year through 2020. They are partnering with The 3% Movement to co-create “Manbassador” trainings – designed to help solve the question many men are asking, particularly in today’s climate: How do we support and advance women in the workplace?

“The 3% Movement has spent the last seven years understanding what separates creative cultures that are inclusive from those that are not,” says Kat Gordon, Founder of The 3% Movement. “Here’s what we know: men must be involved in gender diversity efforts; all employees must be given a safe mechanism for honest feedback; having 25%+ women at the top self-corrects most issues combating women; and support for intersectional diversity cannot be postponed a moment longer. We’re excited to be partnering with Golin on these issues – and to encourage others in the industry to step up and make real, lasting change.”

For the past five months, Golin has also created internal task forces and held town halls and focus groups to listen, talk and tackle the issues around sexual harassment, assault and inequality in the workplace. They believe that for this initiative to succeed, real, sustained changes to the cultures that have enabled these behaviors must take place.

“The irony is not lost on me that as agencies, we say that female equality matters to us, yet our actions or inactions say otherwise,” said Dettman. “As creatives, we inspire our clients to right wrongs and improve the human condition every day. I have a lot of hope that it’s these same people who will practice what we preach and take action to show we have her back.”

The first Have Her Back training event will take place in Chicago at EvovleHer on April 10th – and is targeted towards women in the creative industry and the men who are committed to Have Her Back. Golin will also be working with SheSays to host additional trainings in other markets around the world. Learn more about Have Her Back and find out ways to get involved and show your support at wehaveherback.com.