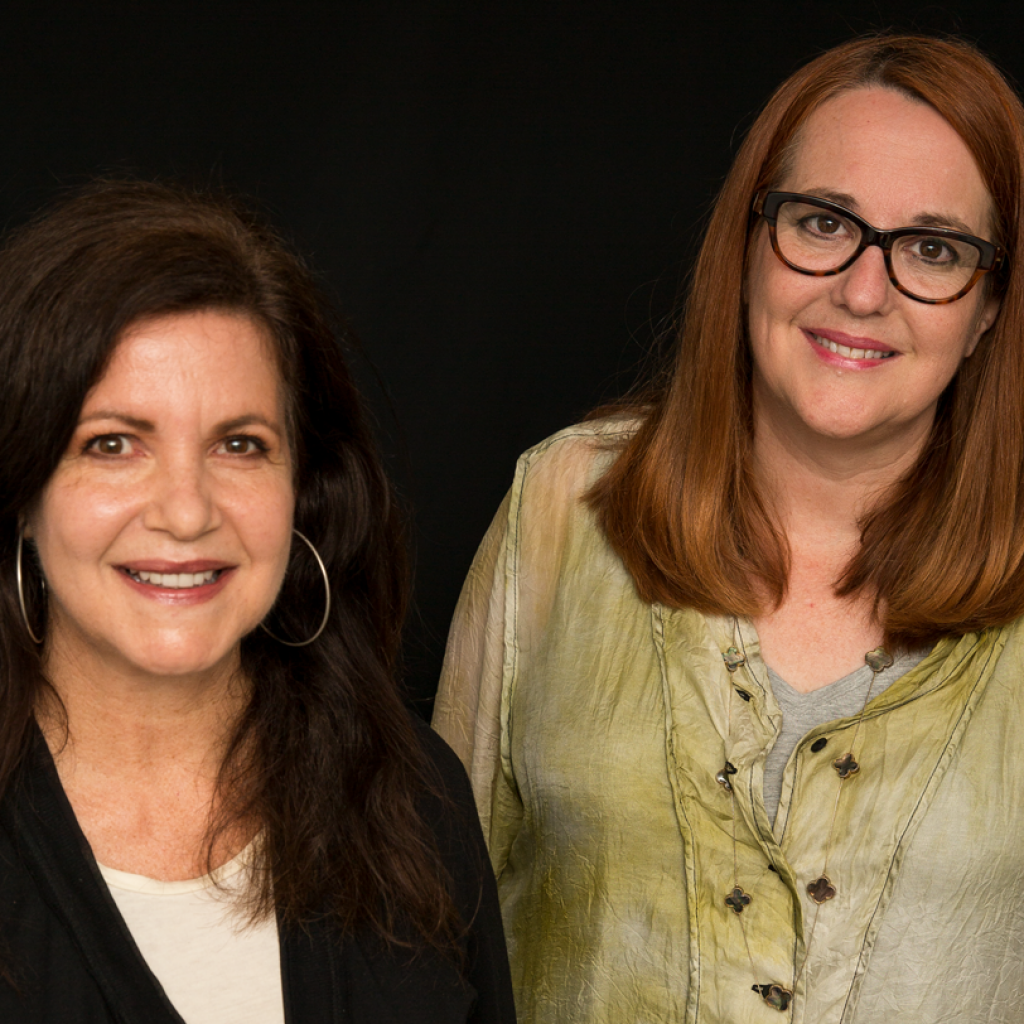 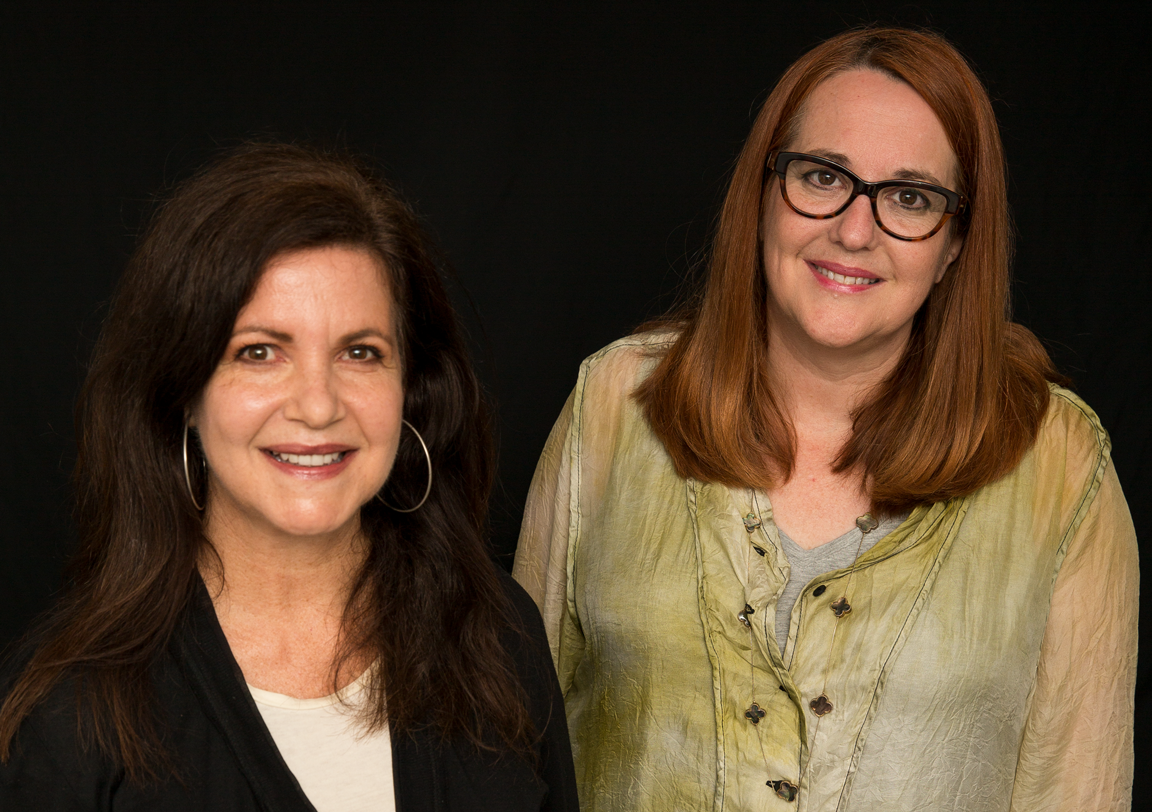 Adduci and Rose bring with them over 25 years of experience, each in the ad agency and freelance world. Both Adduci and Rose served as Creative Directors at DDB Chicago for 13 years until 2016 when the two headed out on their own to freelance for a number of big agencies, including FCB, Edelman, BBDO and Golin. Together they created campaigns for The American Cancer Society, Mars/Wrigley clients Temptations and Combos and McDonald’s.  They also ran The Field Museum at DDB, where they built a Trojan Horse at a subway exit for the Greeks exhibition and helped build the museum’s first-ever app for The World’s Fair exhibition.

Individually they’ve worked throughout the DDB Network on global clients such as Philips, Magnum ice cream and Roc skincare as well as freelance projects for R.E.I., Always and Corona. Freelance led them to Golin where they worked on multiple projects and were impressed by Golin’s unique and inclusive culture. Golin’s Have Her Back campaign – a progressive stance and call out to the entire industry to welcome female creatives back and propel all women’s careers forward – sealed the deal for them.

“The saying creative women are hard to find is a myth,” said Dettman. “The truth is you just need to know where to look and offer an environment that not only isn’t toxic but is a place that’s actually taking action to have her back. I’ve wanted to work with Karin and Mary Beth for some time because they are powerful, conceptual creatives – and we need this perspective in the ideas that we, as agencies, are putting out to the world.”

“Mary Beth and Karin have already positively impacted our bottom line in the freelance work they’ve done for us just this year,” said Matt Neale, co-CEO of Golin. “Bringing them on full time is all part of the continued commitment and momentum we’re creating around taking action towards a more inclusive, diverse and empowered culture. I’m thrilled that we’ve attracted women as talented as these two to join us full time and hope that trend continues.”

Adduci and Rose will work on the agency’s biggest clients and new business pitches in the U.S., while also stepping in to support global creative when needed. “We spent years in the agency world but eventually found we had more opportunities to thrive on our own,” said Rose. “But now, there is a real cultural shift happening, from male empowerment to shared empowerment, and the agencies that are leading this charge are more relevant to female talent than ever before.”

“It’s true,” said Adduci. “In the time we’ve spent at Golin, and the work we’ve seen Caroline and the agency do around female empowerment, it’s a bet we’re willing to go all in on.”

In March, with the launch of Have Her Back, Golin committed to doubling the number of female creatives in ideator positions this year. With the addition of Mary Beth and Karin, Golin’s headquartered office in Chicago has hired five so far in 2018 – more than tripling their number. On this note, Dettman added, “We aren’t even close to done.”