Nine years ago, I lead Marines during combat patrols in Afghanistan’s notoriously violent Helmand Province. My mission was to lead a team in charge of providing security for people and equipment throughout some of the most dangerous routes in the world and, without sounding full of myself, I was pretty good at it. I loved being recognized as someone trusted to get the job done; conquering challenges; and the dark humor that comes with being a Marine (i.e. imagine my troops laughing at me for “dancing” as I was dodging bullets in the middle of a firefight). But my career turned upside down when my mother was diagnosed with pancreatic cancer and given months to live. I couldn’t put my family through the stress that comes with having a deployed loved one and left the Marine Corps for good.

Like most veterans, transitioning to civilian life was challenging. In 2010, I struggled to connect with people and would go days without saying a word; I barely got by financially; don’t even get me started on driving in Los Angeles traffic after experiencing countless IED detonations. It only got harder after my mother passed away.

But I got lucky. On a whim, I joined the Veterans Writing Project at the Writer’s Guild where I wrote alongside writers in the film and television industry. Someone read my first story and said I had talent. Most importantly, writing channeled my feelings. It helped tremendously.

I fell in love with writing. I got into the undergrad screenwriting program at Chapman University and developed my skills. My stories weren’t strong but I brought a solid work ethic and, just like in the military, focused my attention at becoming great at my craft. This mindset (and some Chapman connections) opened the door to opportunities at CBS. An internship on The Young and the Restless turned into a job in the CBS mailroom, which then led to a position in the marketing and creative services department for CBS Interactive. But something was still missing. I was developing my creative hand but knew that having better business foundations would catapult my career.

When The University of Southern California opened enrollment for the Master of Business for Veterans program, I applied – and got in. I learned how to pair my creative abilities with a thorough grounding in business.

I got lucky a third time. While researching for my capstone project at USC, I came across an article on Golin’s (then) new employee benefits program – Life Time. Golin’s then CEO, Fred Cook, was also the director of the USC Center for Public Relations. I asked him for career guidance and he accepted. Soon, he’d introduce me to Ginger Porter, the then Managing Director of Golin Dallas, who offered me an opportunity in the Dallas office once I graduated.

I’ve been at Golin since 2016 and have noticed very few veterans in this industry. It’s a shame because I owe much of my career’s success directly to the skills I developed in the military. I understand strategy, I have diverse experiences that I bring to the table, I’m extremely curious, I’m driven, and I go the extra mile to make sure I’m doing everything I can for my teams to succeed.

These skills aren’t specific to me. We can find them in most veterans making their transition. But most veterans don’t know that these skills translate into our industry. Let’s enlighten them and give veterans that bit of luck they might need to be successful in a public relations career. 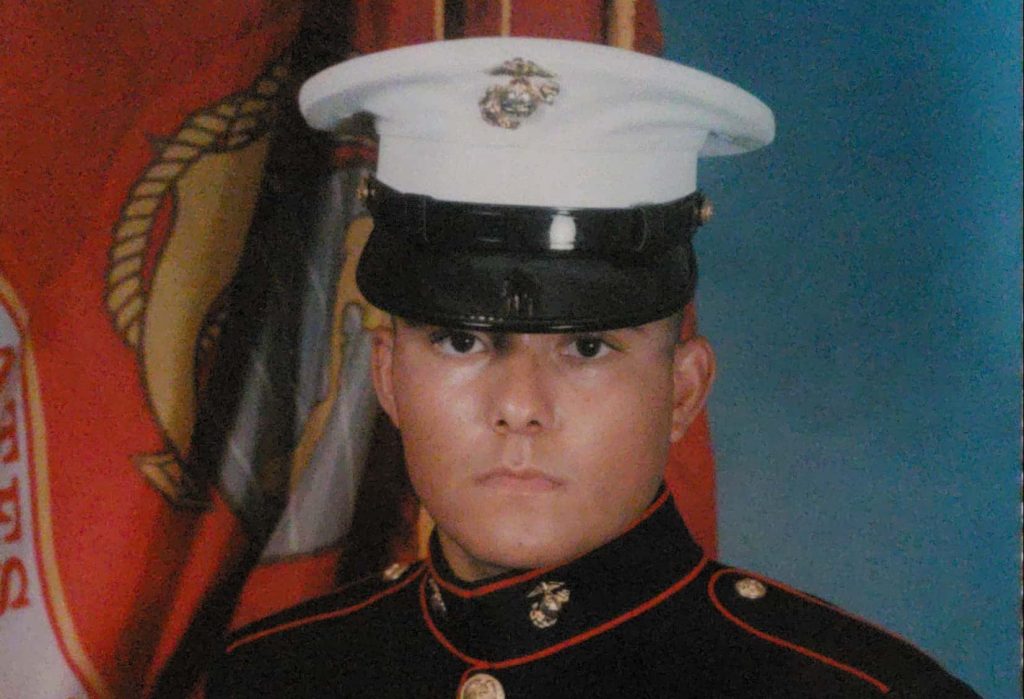