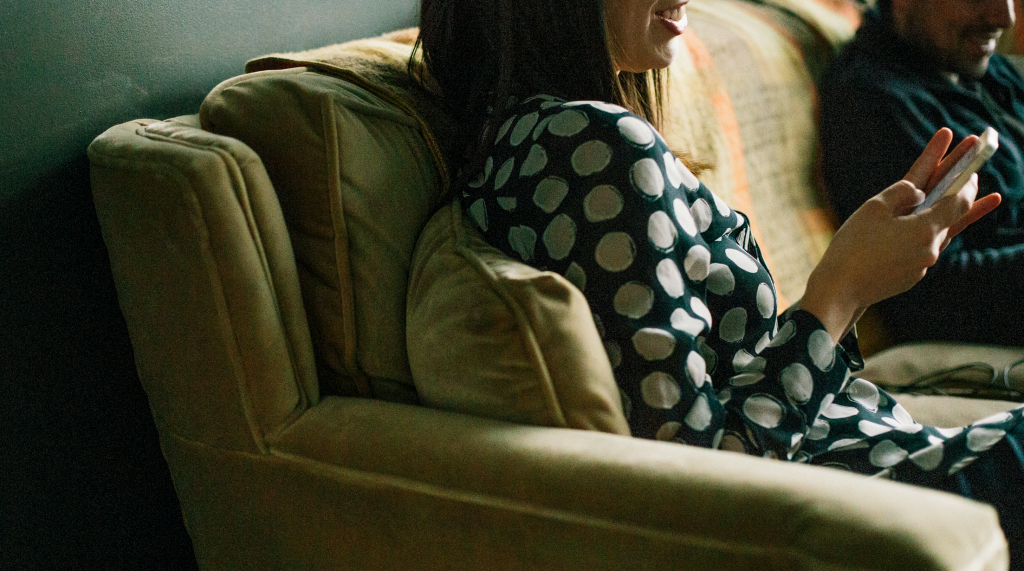 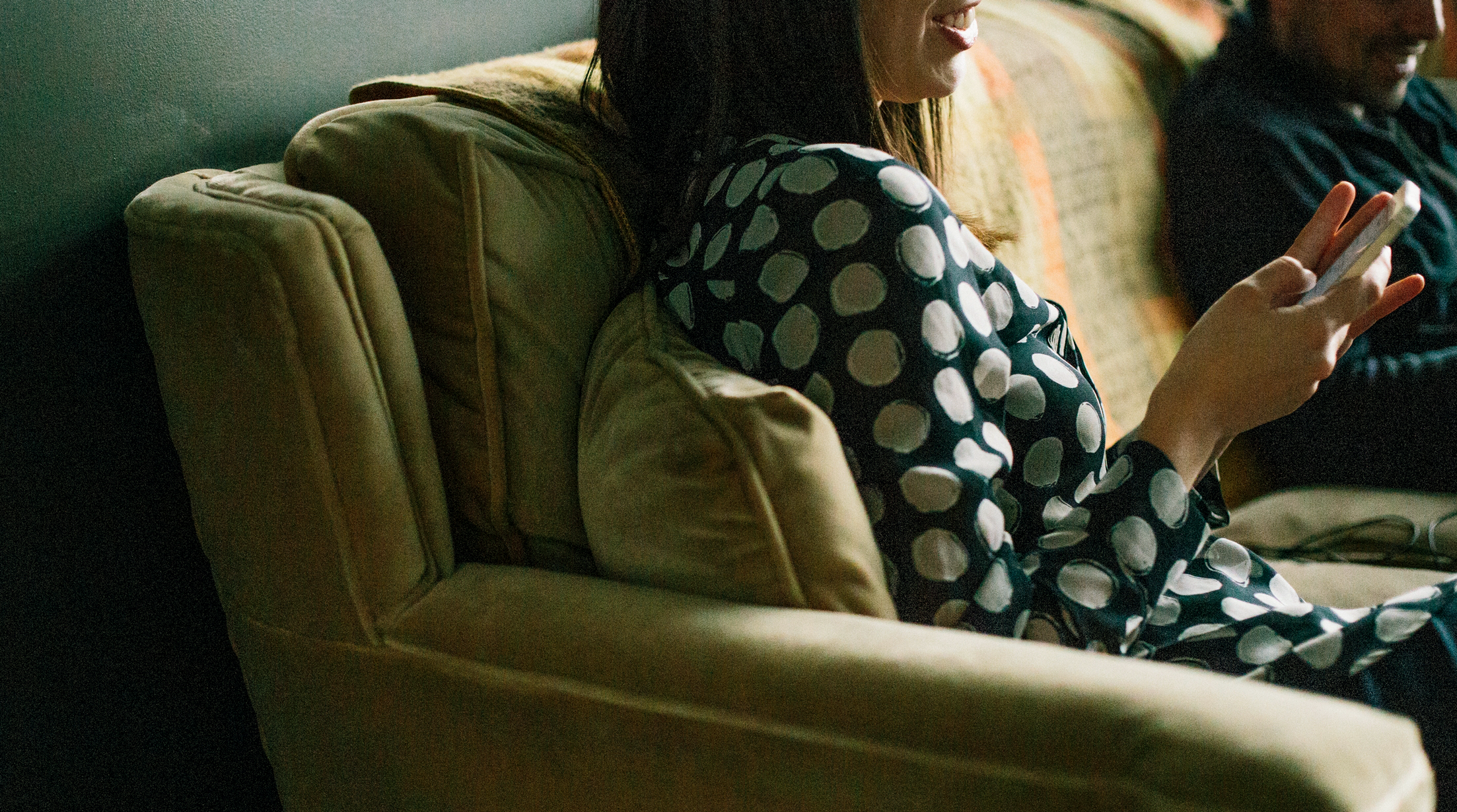 As we approach 2019, Golin’s U.S. senior media relations strategists have identified seven media trends to watch in the coming year:

PR Takeaway: Leverage your own data to appeal to reporters in this environment, and act quickly to correct any A.I. errors.

2. Newsrooms use data to evolve beyond clickbait. Many media are shifting their focus beyond pageviews and are more closely tracking who subscribes after reading a story. For example, The Seattle Times is setting subscription goals for its staff instead of asking them to write stories that may be viewed by millions of readers in other cities who will never pay for content.

PR takeaway: Demonstrate that an audience exists for your news and that its relevant to the publication’s overall subscription strategy.

3. Lines blur between earned and paid. As this trend continues to accelerate, a study by the Native Advertising Institute finds that 11 percent of media publishers are still not labeling native ads.

4. Influencers are under the microscope. With several major influencers accused of inflating their followers by using bots, brands are now embracing micro and nano influencers who have fewer followers but are more trusted.

PR takeaway: Use technical and manual vetting for all influencers and consider less famous but more authentic voices.

5. Publishers are sharing resources. In October, Hearst announced it is installing single editorial leaders across several titles and Conde Nast Traveler will create one editorial platform across the U.S. and U.K.

6. Journalists as their own brands. Print journalists are taking a cue from broadcasters and building strong brands around their previously hidden personalities, from The New York Times podcast host Michael Barbaro to reporters at The Wall Street Journal who now interview executives on camera.

7. New weapons in the fight against fake news. Facebook announced new tools to analyze pictures and videos, Twitter promised a renewed focus on the problem and Apple News relies on its editor in chief and team of 30 journalists instead of algorithms to hand-select stories.

PR takeaway: Immediately flag fake news about your brand to social platforms and respond aggressively in the first critical moments to minimize damage.