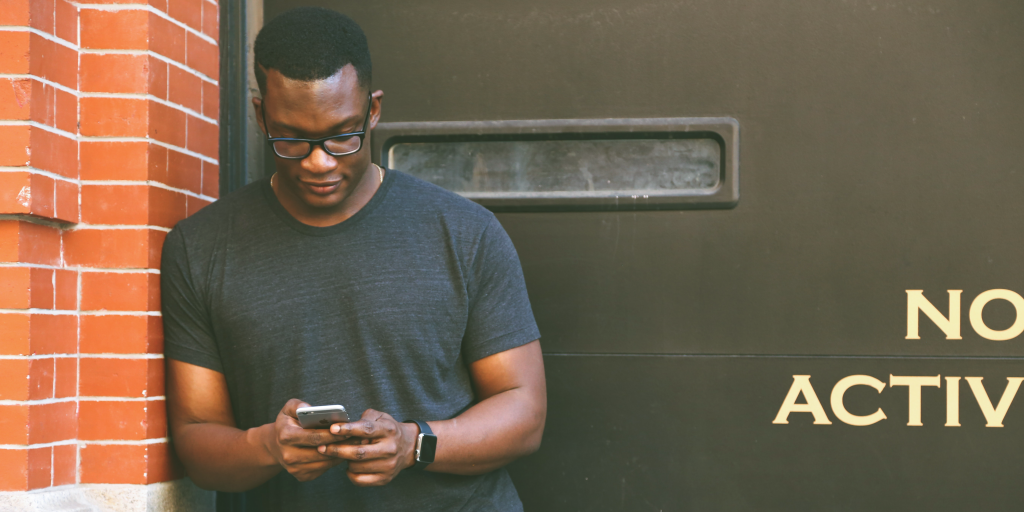 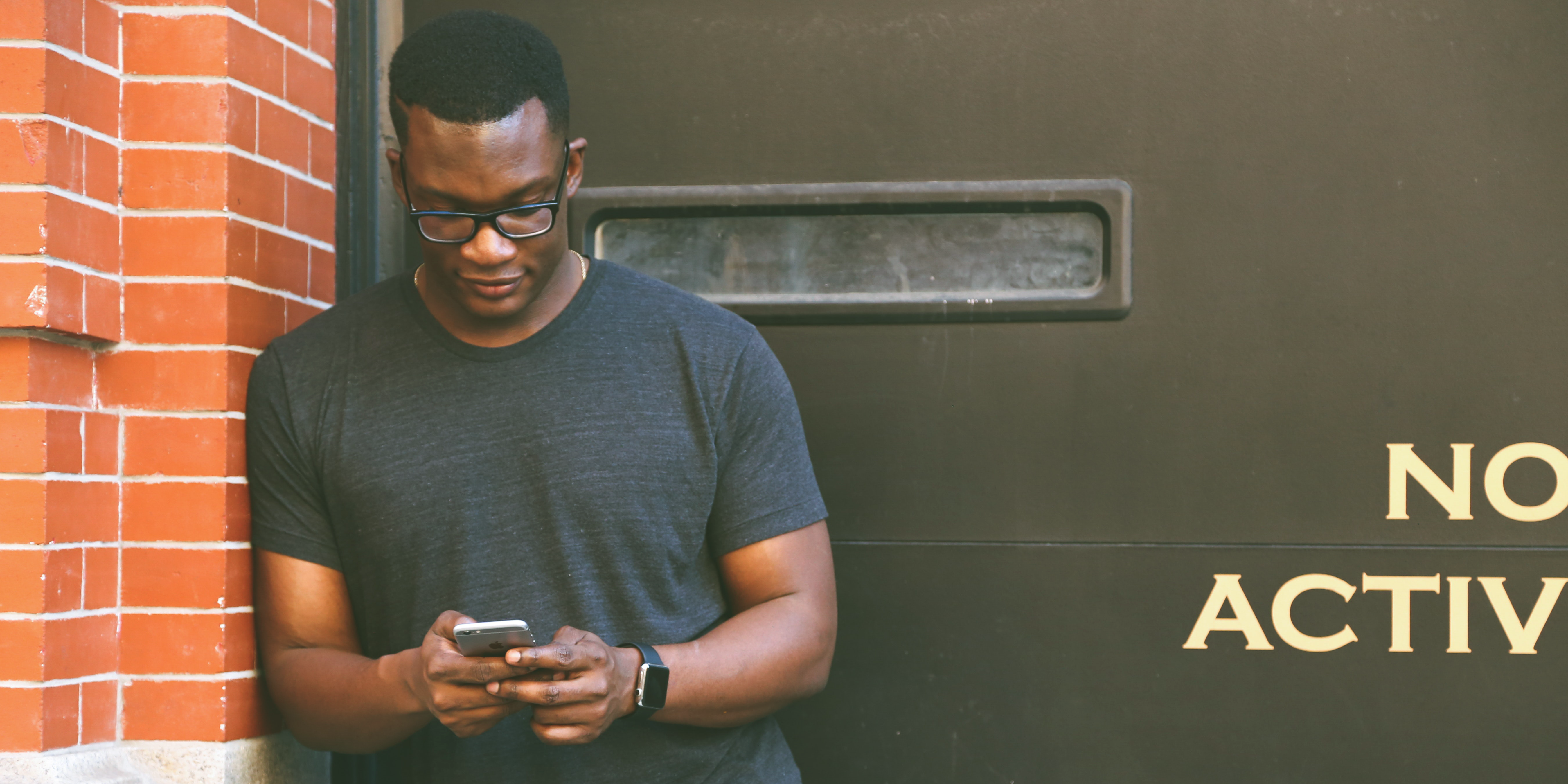 Let’s be real – you either love or despise “influencers.” While some view influencers as gold mines for engagement, others may view them as egotistic, filter-obsessed millennials. Regardless, it’s important to applaud those who use their platform to go beyond promotional collaborations and discuss real, societal issues. In honor of Black History Month, here are three influencers you should (and may already) follow that use their voice and platform for a greater good.

Jackie Aina is a professional makeup artist turned YouTube beauty guru. At first glance, she may appear to be another above-average beauty blogger, but Jackie’s passion goes much deeper than makeup. With nearly 3M+ subscribers, she teaches and inspires women of color. In 2016, Jackie bravely called out some of biggest American beauty brands for lacking diversity and extreme scarcity in shade range in her video “The Worst Beauty Brands EVER For POC!”. Many of her viewers (including myself) commended Jackie’s honesty in this video and began to seek this representation as a standard in the beauty community. Today, Jackie continues to hold the community accountable for being inclusive and representing POC in products.

If you don’t know Colin Kaepernick, you have absolutely been living under a rock for the past two years… or just don’t care about the NFL (don’t blame you for that one). If you aren’t aware, Kaepernick is the former San Francisco 49ers quarterback who, in 2016, began protesting during the national anthem at NFL games by taking a knee. This protest was meant to raise awareness around racial injustice and police brutality; and was embraced and adopted by many professional athletes. After widespread backlash, multiple fines from the NFL and remaining unsigned by any team for over a year, Kaepernick has never stopped his fight against oppression. In 2018, he donated $1,000,000 of his own money to 37 organizations that stand for social justice through his Million Dollar Pledge. This past Sunday, many Americans, including LeBron James, Ava DuVernay and Cardi B, continued to show support for Kaepernick and his mission by boycotting Super Bowl 53.

Rachel Elizabeth Cargle is a Harper’s Bazaar writer and Columbia University lecturer, with a mission to build “an intellectual legacy through research, essays, public teaching and critical discourse.” Though her influence may be smaller, Rachel never shies away from the opportunity to call out injustices in both race and gender to her almost 200K Instagram followers. In her most recent Harper’s Bazaar story, “When White People Are Uncomfortable, Black People Are Silenced,” Rachel reflects on the censorship of marginalized voices on social media. Instead of telling her followers what they should believe, Rachel insists on education and honesty. This month, she’s challenging her followers to #DiscoverOurGlory with daily Google searches on Black history.

Whether you find influencers crucial to your brand’s campaign or not, there is no better way to connect with our audiences than through someone who is genuine and real. When considering integrating an influencer into your strategy, consider their beliefs, mission and values beyond their aesthetic. Working with influencers who stand for issues they believe in can create huge potential, not only for our work, but for our society.