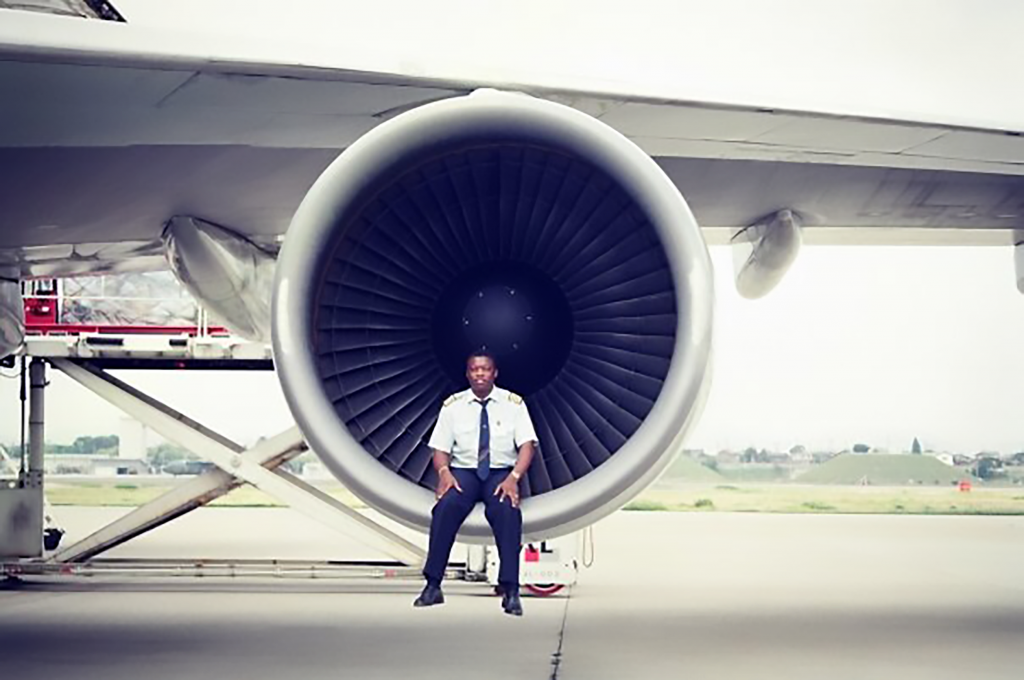 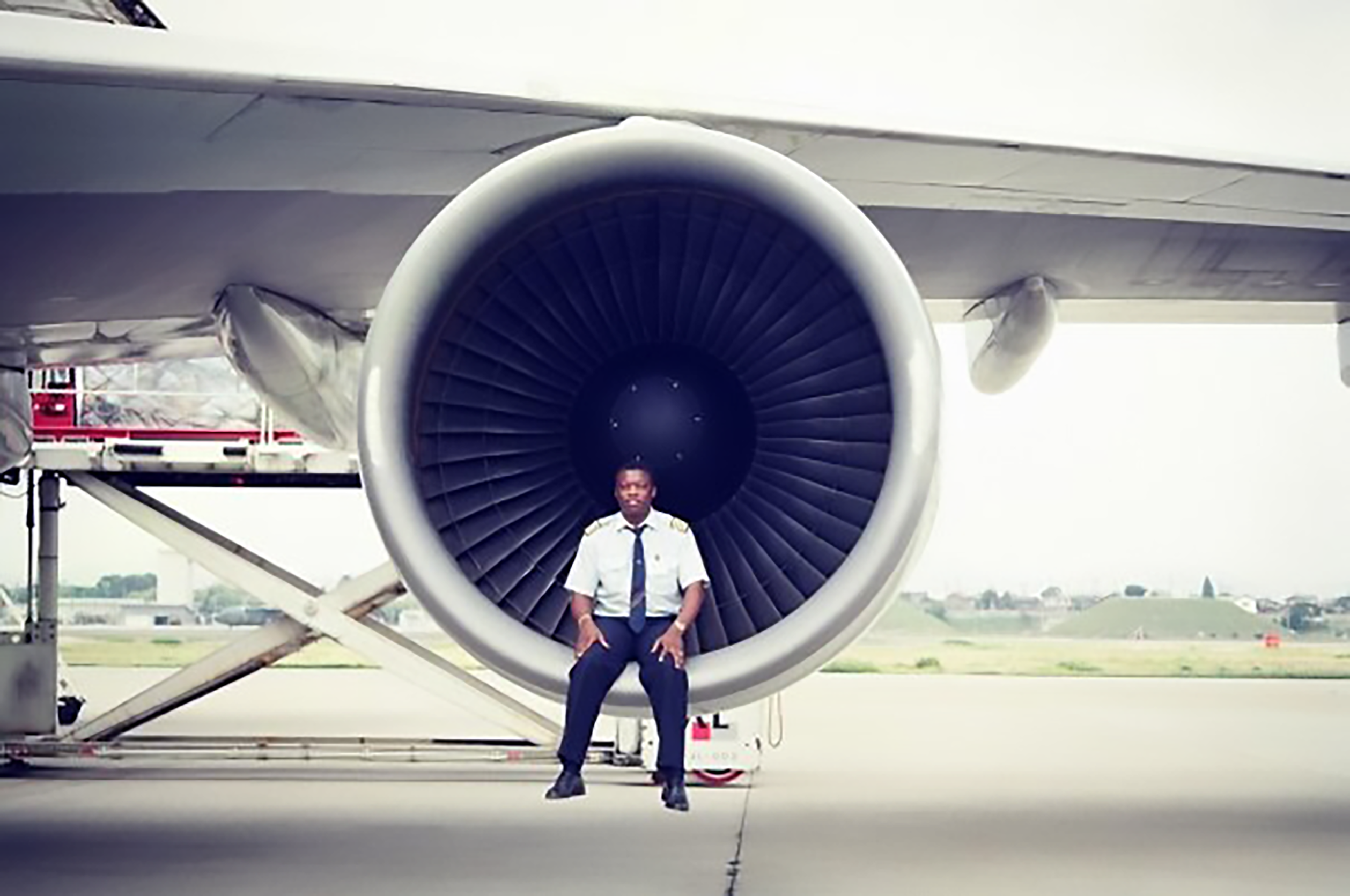 As a Black woman working in Hong Kong’s PR industry, I am for the most part ‘one-of-a-kind’. When it came to Black History Month I wanted to step out of the PR world and get an outsider’s perspective on communication and diversity in Asia, and how these have evolved. Therefore, I decided to look closer to home and interview my father—the first black airline captain in Asia.

So, Dad, how did you end up working in Asia?

At age 18, I won a scholarship awarded to only 12 students in Zambia to study aviation in the UK. When I graduated, I worked in the UK for a while until a number of friends encouraged me to come out and join one of their carriers in Hong Kong, and the rest is history!

What stereotypes have you faced in Asia? How do you deal with it?

For the most part—surprise. Surprise at seeing a Black person flying an airplane under an Asian carrier. My response is to give them a smile, and most of the time I’m greeted with one in return!

What do you think about diversity in Asia? How has it changed over the years?

Things have indeed improved over the years, with Asia gaining more and more exposure to other nationalities and becoming a hub for a multitude of global brands. Although, in a number of Asian countries I find they are still behind in terms of legislation to protect minorities—but it’s slowly improving.

Let’s talk communications. How are you using your position in the aviation industry to connect and communicate?

The ways in which everyone can communicate with each other have changed a lot since I first came to Hong Kong! These days, I have an Instagram account where I can mentor young African and African-American aspiring pilots. However, I am also doing the same for lots of young Asian people. It’s great to have this direct connection through social media, to people who might see me as a role model.

Do you think social media has opened the narrative for people to discuss diversity issues?

Yes, definitely. I had a Spanish chap on my Instagram ask me where I originally came from; when I told him Zimbabwe, he asked how I became a pilot being from a ‘poor’ country. In response, I asked whether he was a pilot. He said no, so I asked him—why wasn’t he a pilot if he came from a ‘rich’ country? He then looked back on his question and realized how silly it sounded. His question was the result of a stereotype that only certain nationalities or skin colors can be successful. Having these kinds of open discussions is very useful. Social media is changing how we communicate about diversity and making it easier to connect.

Throughout your time in Asia, have you seen a shift in the way brands communicate with their audience, particularly in terms of diversity?

Yes, brands are certainly more inclusive nowadays. When I first came to Asia 20 years ago, I could walk down the street and never see ads featuring individuals of different color. That is, until United Colors of Benneton started showcasing the beauty of different nationalities. I would say they were at the forefront of a global brand pushing for diversity in Asia. Today, I’m impressed by brands like Gillette which are pushing for change and diversity.

What advice would you give to a black person thinking of working in Asia?

Come here with an open mind, and don’t think that when something negative happens to you it’s deliberate. A lot of the time it’s just lack of knowledge, or curiosity. It’s definitely getting better—so give it a try!

So what did I learn from my dad? Firstly, it was good to hear that even though stereotypes remain within Asia, he’s personally witnessed the fact that things are improving. It was interesting to hear that even though we think about social media as being a young person’s tool, that’s not necessarily true. Through social media, the world has become incredibly interconnected and people across different cultures can easily be brought together; and I love how my dad is using that to be a role model for diversity. Lastly, even though family don’t always see eye to eye on everything, my dad and I definitely have one thing in common—living in Asia is an experience that neither of us would trade for the world!