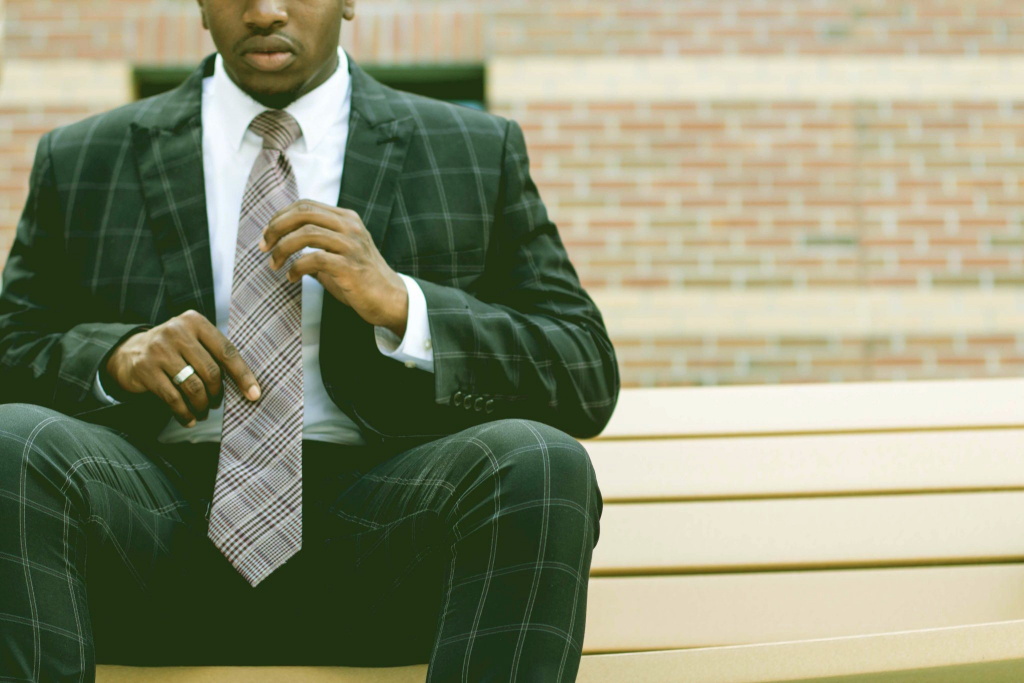 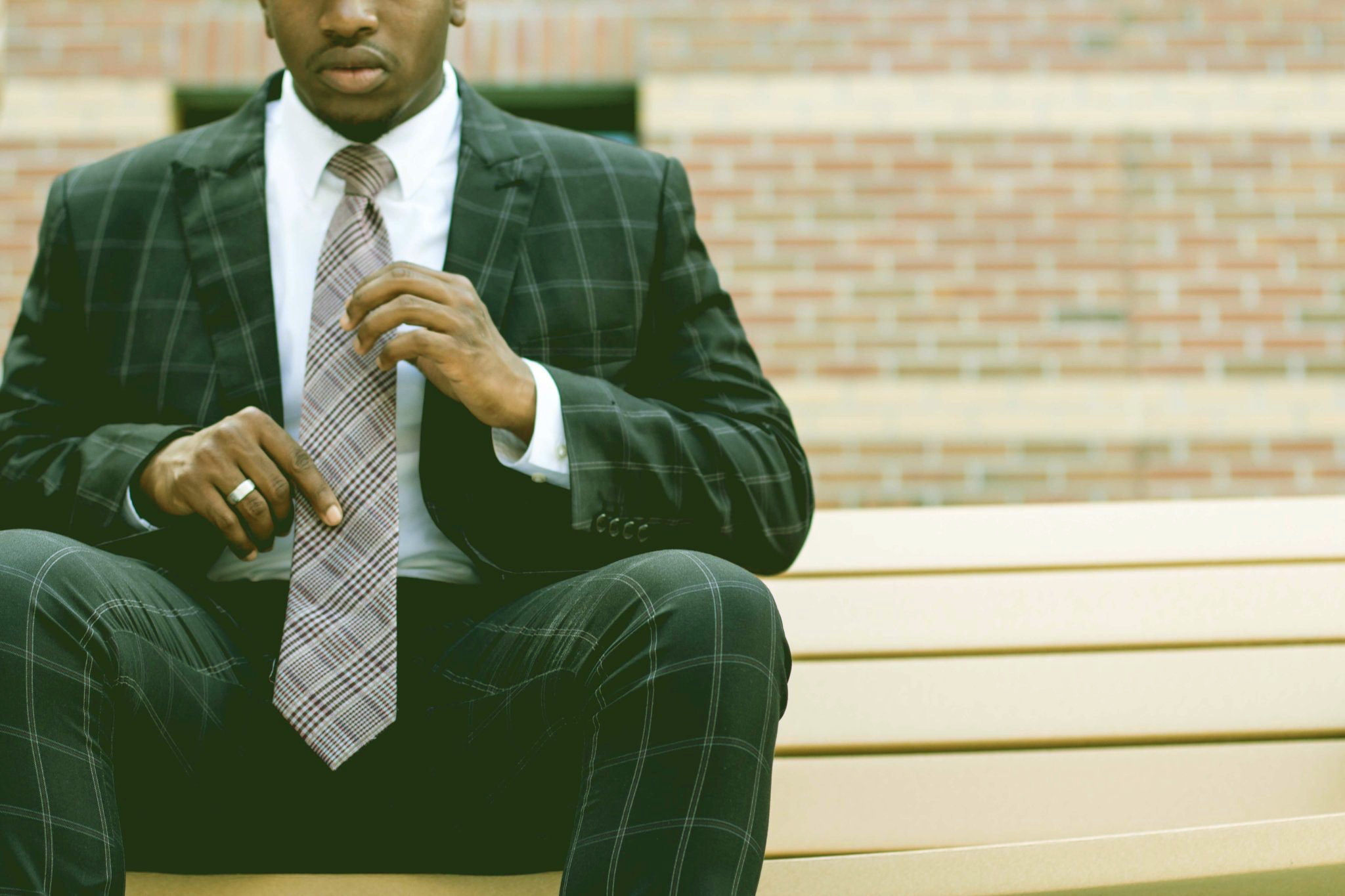 Sankofa: it is not wrong to go back and fetch what you forgot.
– Ghanian proverb.

The 2000s have been all about innovation. Faster, better, stronger and cost-effective are all words we live by and innovation has helped us to be all of those things.

However, before innovation, there were trials. And before trials, there were ideas or “Ah-ha” moments. Brands like Uber, Airbnb, JUUL, DJI all started out as ideas and grew to innovations that stood on the shoulders of giants before their time.

Let’s use Uber for example.  Before their time, there was an invention called a “jitney station” – an area where people could take shared taxis that would move faster than other public modes of transportation. In the Ted Talk by Uber co-founder and former CEO Travis Kalanick, “ride share” was the solution to reducing emissions and still providing an alternative transportation service. This concept wasn’t thought out of thin air – it was an innovation on? jitney stations, having customers meet at peak zones and sharing rides to nearby neighborhoods/ destinations, all while still being cost effective for Uber, their customers and their drivers.

Another example is drone manufacturer DJI and how they formulated economic consumer camera accessories that work much like cinematographic gimbals and drones. They looked at giants like Canon and Sony and blended their ideas with a specific consumer in mind, resulting in industry-wide innovation.

You may ask, “How does this relate to Black History Month?” “Our history guides our future.”  – School motto for Robert Lindblom Math & Science Academy, Chicago, IL (where I am a proud alum!)

In many ways the idea of using retrospective reflection to drive progress relates to Black History Month; these companies, products, people, looked at their past, reflected and innovated and propelled themselves to where they are today.

The importance of African American/Black History as a part of the American saga is essential. Besides those we know about – whose names are on the sides of buildings, libraries and streets – who else were a part of this story to impact the African American nuclear family? Particularly in the field of public relations?

Moss Hendrix – Mr. Hendrix was a specialist brought in to the Coca Cola Company to analyze the purchasing power of African American families post-World War II. He bought ads in EBONY, Jet and other niche publications at the time that would propel Coca Cola’s business and remind America that African Americans are “everyday people.”

Inez Kaiser— Mrs. Kaiser was one of the first women business-owners to advise a president on the importance of small businesses – especially those ran by women. Mrs. Kaiser left her job as a teacher and founded her own company, in which she represented several brands including 7UP, Sears and Lever Brothers and Co. She also was the first African American woman to join PRSA.

Tom Burrell — Mr. Burrell is a wide known staple in the world of Communications. It was his “dressing for the part” that lead to him landing his first agency job. Mr. Burrell continued to further hone his skills in communications and decided to open his own agency, now known as Burrell Communications Group, where he made his focus on niche marketing, pithy copy and vast research. Mr. Burrell’s work for Coca Cola, which focused on portraying the normality of African-American families is featured in the Library of Congress.

Each of these pioneers made a difference for all upcoming, aspiring professionals to not only represent but invest in their communities and create opportunities for the next generation. They directly impact diverse talent, defining client voice and creating partnerships that were unheard of and are now essential for the communications field – especially as we evolve our definition of the “general market” to include more diverse perspectives.

Without their work, our industry would not be able to push itself to think outside of the box in order to find new methodologies to conduct holistic research, innovate solutions and target the right message to the right customer to evoke the right emotions. Ideas like #MeToo, #HaveHerBack, #BlackGirlsRock, #BlackBoyJoy, all would not have come to fruition without these pioneers pushing back against the established norm and celebrating the unique perspectives that made up what was even then the profoundly diverse global market.