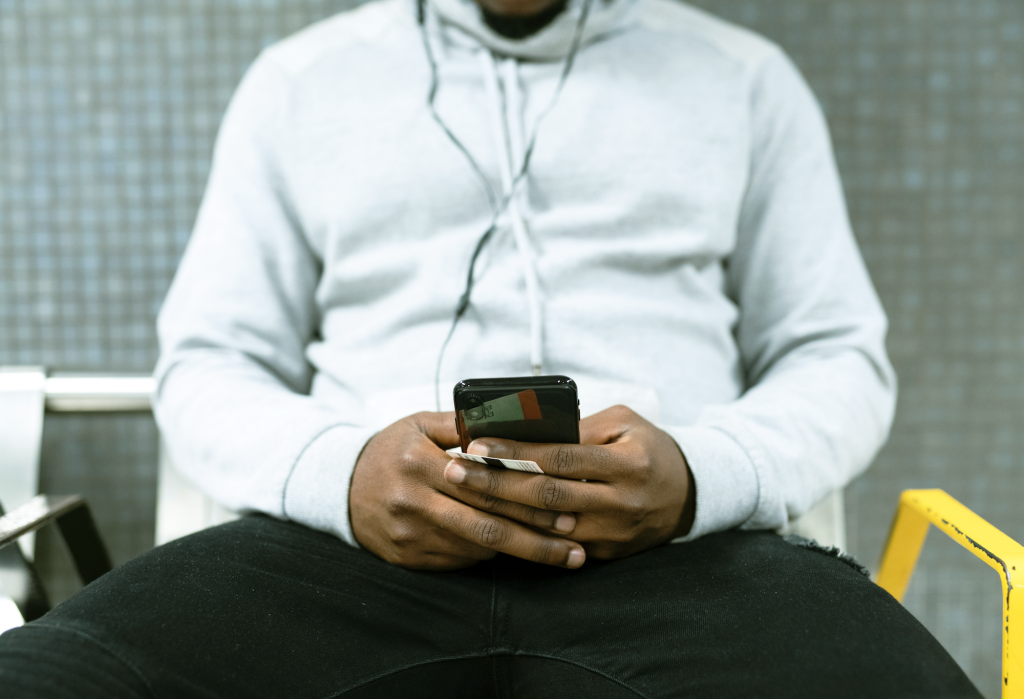 My introduction to the world of social influencers & content creators came during the end of my freshman year of college four years ago. While up at the wee hours of the morning still cramming for a chemistry exam as my roommate soundly slept, I needed a pick-me-up as my overwhelming coursework got the best of me. At that point, I went to YouTube and scrolled past thumbnail after thumbnail in the hopes that I’d find a video that could pull me out of my rut. Then I found a Popeye’s video by someone named Daym Drops and it got my attention.

In the review, Daym truly showed his passion for fast food. He raved about the spicy and juicy chicken while also touching on the other things I like about Popeye’s including their fries and famous buttermilk biscuits. He was so hilarious, that I shared the video with my mom who also thought he was unbelievably funny and charismatic (to this day, she still asks me from time to time “what’s old Daym up to?”). After that review, I checked out his library of content and saw he had a bunch of reviews for other quick service restaurants from McDonald’s and Chipotle to local mom-and-pop restaurants around the country. I found his energy and charisma unmatched and I’ve been a subscriber to his channel ever since.

Interning with the explorer team last year opened my eyes to how crucial social influencers like Daym Drops are to major brands today. At first, these people shared their thoughts and ideas with the world solely for fun and now companies partner with them to establish credence with their target audiences. Getting a behind-the-scenes look at how those partnerships are vetted, formed, and carried out has been interesting and transformed how I view social media’s impact on society.

Fast forward to January when final preparations for McDonald’s Bacon Hour were underway, someone played a video promoting Bacon Hour near my desk. Towards the video’s end, I heard a very familiar voice. I thought to myself, “Could it be?” Yes indeed, it was my main man Daym Drops. Although I didn’t have a role in getting Daym featured in the Bacon Hour promo, the fact that I helped with the research that inspired the activation and knowing my favorite influencer was featured as a part of Bacon Hour’s execution felt very rewarding. This moment inspires me to go all in as I’ve transitioned to the copywriting team where we directly respond to influencers like Daym on behalf of our great clients.

Revisiting this moment reinforced in my mind the undeniable impact African Americans have in pop culture and the world of business. By growing his subscriber count from 580k in 2016 to over 930k in 2019, it is clear that Daym Drops has a strong rapport with fast food lovers through his brand. His opinions on QSRs sway consumers’ decisions on how they spend their money. And with this power comes the great responsibility of PR professionals like us to showcase content creators from all walks of life as we strive to build emotional connections between consumers and the clients we represent.