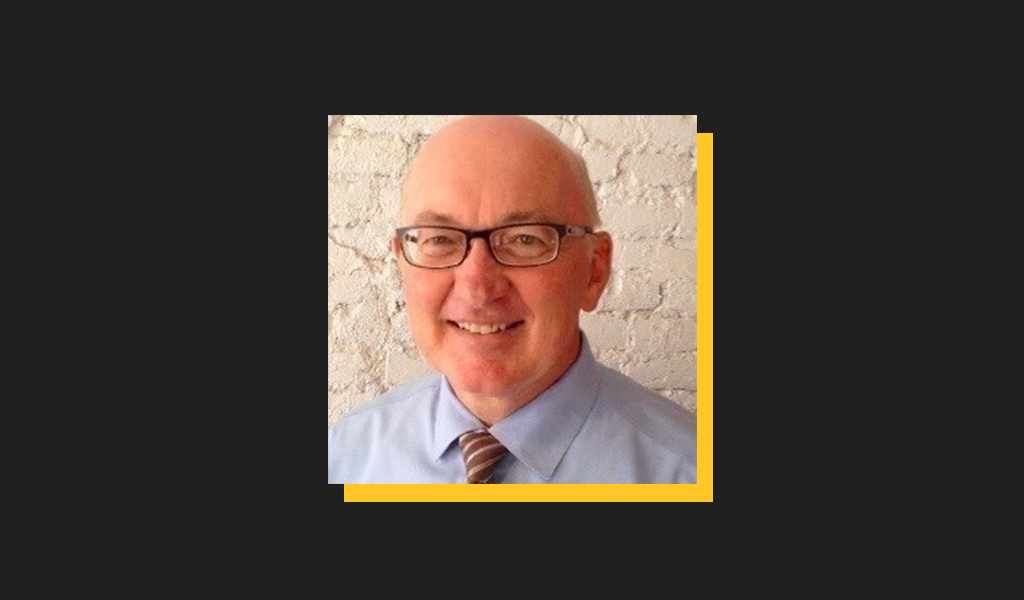 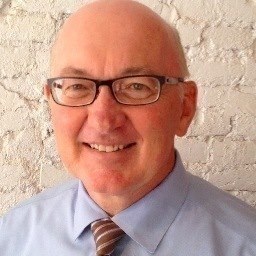 On the heels of the second anniversary of Al Golin’s death, I’m sad to report that Lane Bailey, one of our long-time colleagues, passed away this weekend. Since Lane left Golin to start his own firm in 2011, many Goliners never had the chance to work with him. But for those of us who did, he will be missed.

After a very successful political career working with Senator Jay Rockefeller of West Virginia, Lane joined Golin to lead our Washington, D.C. office and global Public Affairs practice. Over the next 13 years, he leveraged his enthusiasm and collaborative spirit to build a very successful operation almost from scratch. But Lane was more than a talented PR professional. He was an exceptionally good human being, who would do anything to support his colleagues. If you called to say you needed him for a pitch or meeting, he would jump on the next plane without hesitation and always impress the clients in the room with his counsel and charisma.

A couple of years ago, Lane discovered he had a rare form of ALS, which resulted in a severe, continual deterioration of his nervous system. In the face of very challenging circumstances, he remained optimistic about the outcome. Even in the darkest moments, Lane had an unshakable positive perspective on life. I guess you could say he was courageously happy. In fact, Lane and his wife Sharon loved nothing more than spending a few days together at the Happiest Place on Earth – Disney World.

A few months ago, Golin’s vice chair Ellen Ryan Mardiks and I were in D.C., and asked Sharon if we could come see Lane, thinking we would visit him the hospital. Instead, he surprised us by coming to our hotel – driving his motorized wheelchair and wearing his breathing tube. Like in the good old days, we shared a couple of glasses of white wine and many memorable stories. That’s how Lane would want his friends at Golin to remember him. And we will.