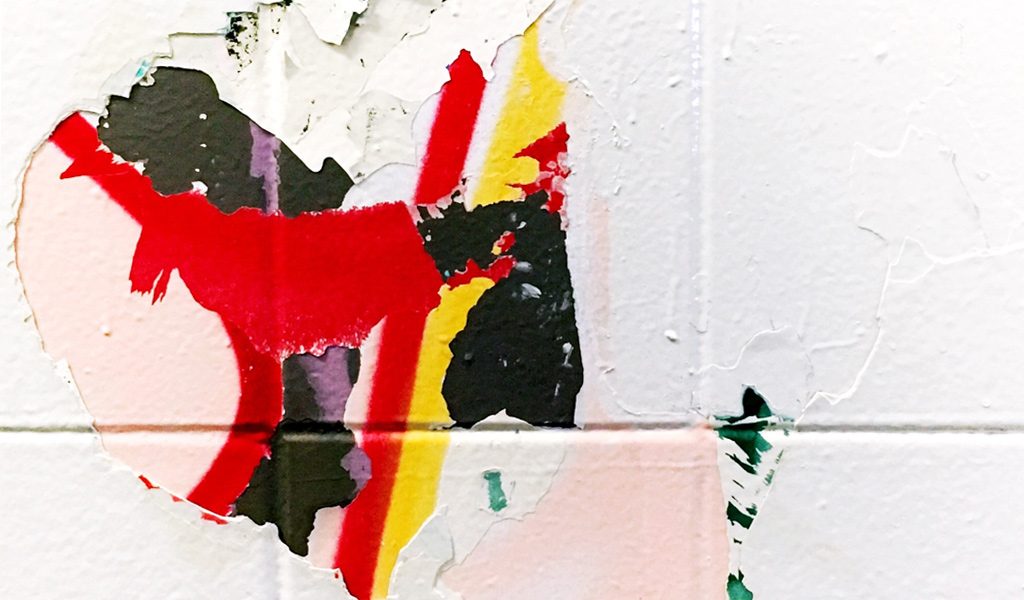 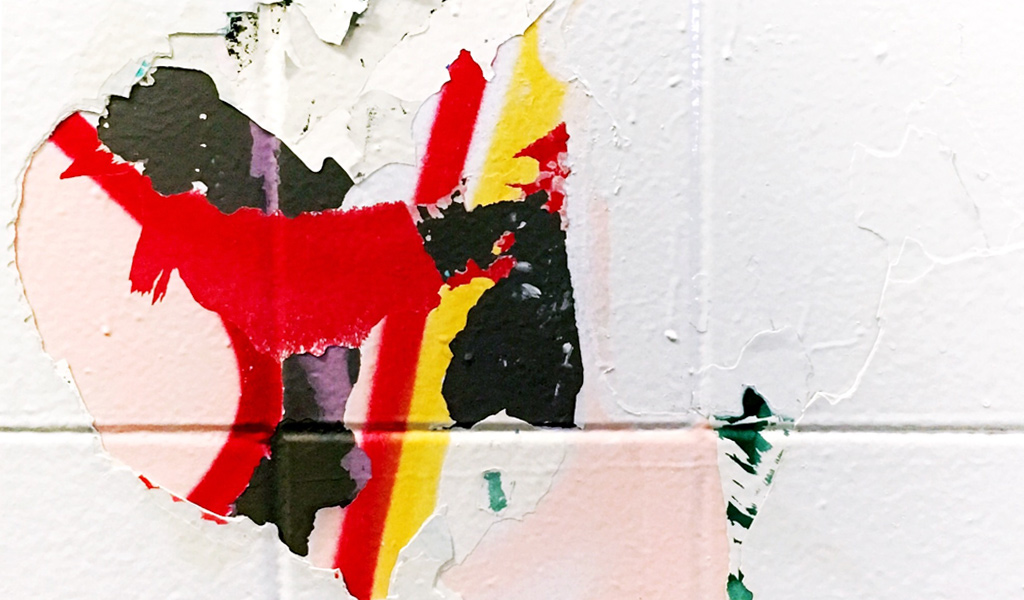 People like saying it’s impossible to be racist to Asian folx. That as a community, we’ve kept our noses down and worked our way toward acceptance in society. An Asian friend of mine likes to (jokingly) say we’re “White Lite.” More scholarly types call us the “model minority”.

“Model minority” is a half-century-old term for the cultural expectation that being Asian means you’re naturally smart and living “the American dream”… all while being uncomplaining, submissive, and obedient. It’s a myth. And I hate it!

I hate it because it’s wildly inaccurate. Because it outright ignores the gorgeous diversity of Asian cultures. Because it evokes of the wrong kind of inclusion: subjugation.

And last I checked, I’m not strutting down a runway anytime soon.

Many have already weighed in on this myth, and I encourage you to explore everything from the insensitivity of its inception to all the very smart people dismantling it today. But for now, I’ll instead pose a question: What’s the point of a “model minority”?

To believe it of others means to not be inclusive, to pretend people work just to be the “perfect” American. Propping up this outdated idea does more harm than good.

To  believe it of yourself is, frankly, exhausting. Ignoring intersectionality and the reasons people still believe in the model minority is misguided. And it’s more than a little tragic to see generations of culture come out in the (white)wash.

We’re still a ways to go, but we already see change being made in pop culture. Asian folx are increasingly being perceived and perceiving themselves beyond the model minority myth.

Musicians like Japanese Breakfast, Thao Nguyen, and Mitski are setting themselves apart by exploring imperfection through a fundamentally Asian lens—with mass appeal. Angry Asian Man has been bucking against America’s idea of Asians for almost 20 years. Sitcoms like Kim’s Convenience (three eminently bingeable seasons on Netflix) is all at once hilarious, relatable, and unapologetic in its working-class Asianness. These are just a few examples, and we’re all the better for them.

So spend time with people who see the “model minority” for what it is: exclusivity disguised as inclusivity. Treat people like people, not paragons. Address the (often ignored) problematic behaviors toward the Asian folx in your life.

It’s such a relief for everyone involved when subjugation is cast aside for recognition. And I don’t know about you, but I’d rather have genuine togetherness with those around me over “the American dream” any day.