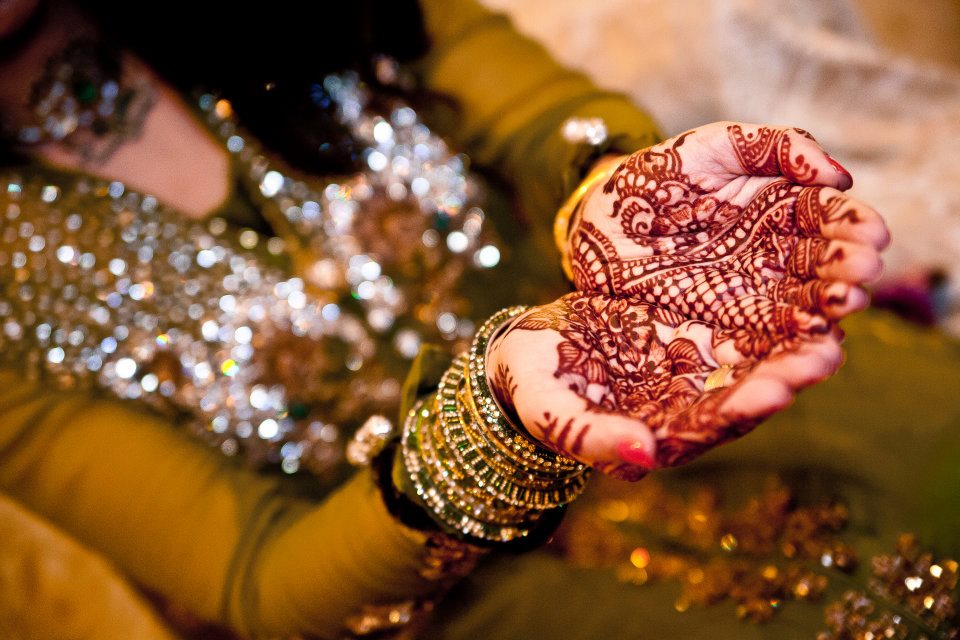 There’s a label commonly associated with first generation South Asian Americans: ABCD. American-Born Confused Desi. For the unfamiliar, Desi is a term used to refer to people from the Indian subcontinent. And while I’m not actually American-born (I immigrated to Houston, Texas when I was 9 months old with my parents), this was a label I and many of my friends growing up were very familiar with. It seemed to aptly explain our childhood of cultural confusion and cultural celebration of both apple pie American and samosa-filled South Asian experiences.

For those who leaned too much (one way or the other) on the spectrum of culture, there were terms for them too. Coconut referred to people who are brown on the outside, but acted “white” on the inside. For some, it was a sense of pride in assimilation. For others, it was thrown around as a snide insult that you were trying too hard to fit in white America and denying who you are. And on the other hand, there was the term fob, shorthand for ‘fresh off the boat.’ It implied you were too enamored by the homeland’s culture of language, clothes, food, etc.

It was a delicate pendulum of labels and easy enough to swing from one side to the other depending on who you were with.

This (Asian and Pacific Islander Heritage) month, I turned 31. Last year I was in denial of “being in my 30s” but now that I’m here, I’m reflecting on the three decades of not only celebration, but also cultural confusion. Some of this confusion maps back to what I now know are microaggressions –  both intentional and unintentional commentary that communicates hostile, derogatory or negative prejudices. I’m sharing some of the microaggressions that have stuck with me over the years to remind everyone that words matter and can sometimes inflict self-doubt and confusion.

That’s what kids in school used to say about the delicately hand drawn mehndi or henna designs on my hands after an Eid celebration or a family friend’s wedding. And now? There’s a line forming at the local farmer’s market for $10 henna tattoos.

“You’re so exotic.” “You’re so lucky you have culture.” “Did you wear your traditional costume?” “I wish I knew you when you got married.”

Tokenism has been around for decades. Disguised as an intended compliment, which I sometimes mistook the first two as, or as a way to project their own insecurities, but harmful in further separating rather than creating an authentic relationship built on understanding. It begs the question; why do you want to be my friend? So you can tell others about the brown girl you befriended?

This one is complicated. Some people have a tendency of wanting to put you in a box that aligns with their assumptions about you and that’s why they ask this question. Others are sometimes genuinely trying to make a connection with you. When deciding how to answer this question, I tend to evaluate my surroundings. When it’s asked as small talk, like in a Lyft or by a hair dresser, I tend to brush it off and give little information. When it’s asked by a friend of a friend of even a client attempting to learn more about me as an individual, I’ll happily share my stories now. When I was younger, I tended to evade the question unless I was already friends with someone.

What I learned over time is you don’t have to pick one culture over the other. You can have both. Like the jewel tone paisley shirt I was obsessed with from Limited Too in middle school. Or the Archie Comics I’d bring back from a summer in Pakistan.

These days, I’m thrilled to find mass market foods like Trader Joe’s garlic naan or Rebbl’s Mango Spice drink, but they won’t replace a fresh naan out of a tandoor oven or my mom’s mango milkshake served at iftaar time during Ramadan. I’ll always live on a cultural spectrum and know I’ll come head to head with cultural confusion in different circumstances, but I am proud of who I am and the progress of toward cultural celebration.

We work in the communications industry. We know the power of words. Let’s choose them wisely and teach our friends, family and especially kids how to recognize microaggressions and why they matter.