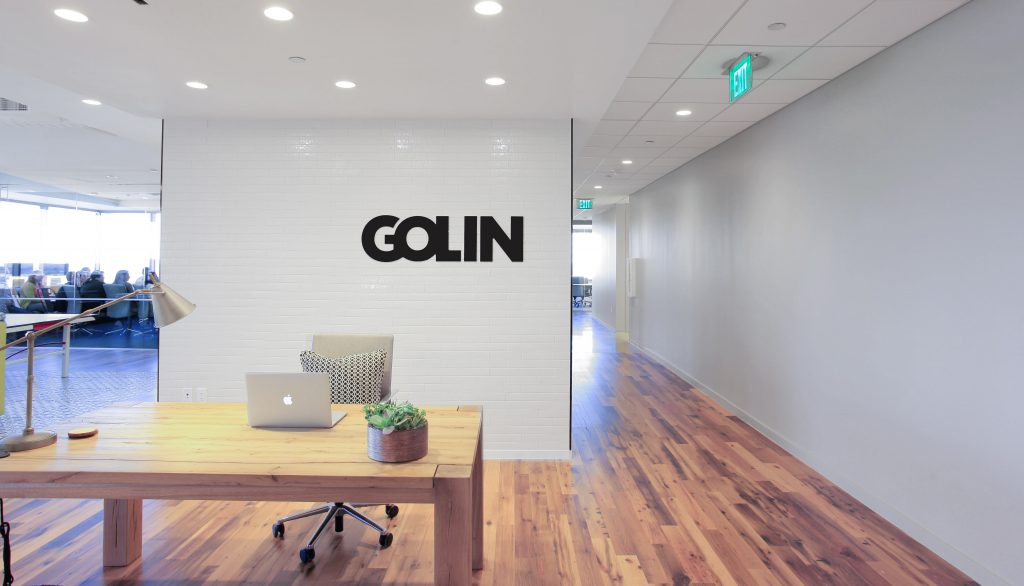 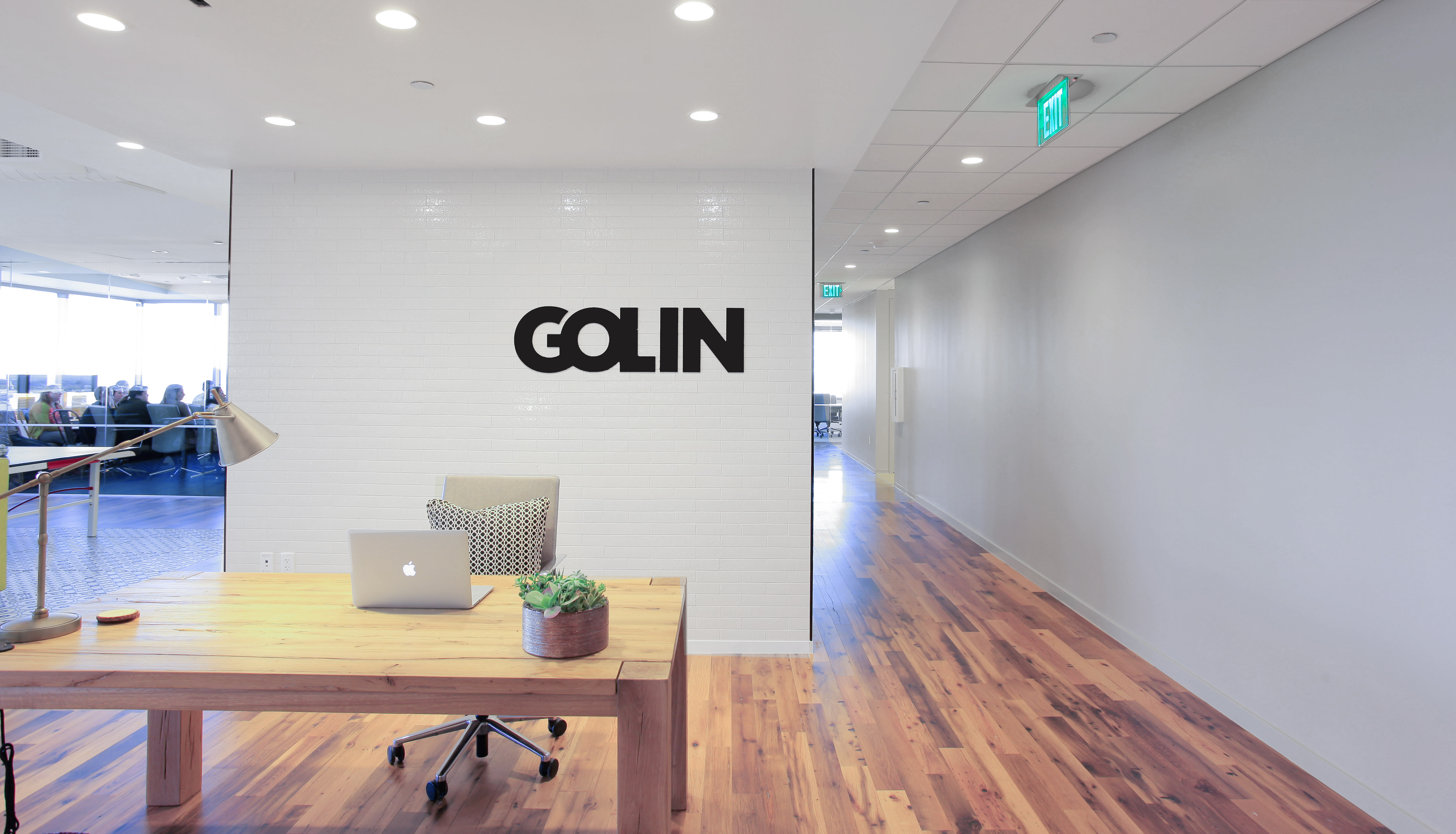 Here at Golin Dallas, May was the month where we took the time to celebrate and dive deeper into paid media. From creating killer ads to learning the ins and outs of paid KPIs, this month was about deepening our knowledge of paid and how we approach it as an agency. For me it was about re-sparking curiosity, so I wanted to share the 4 things I learned during paid month and how they challenge us as an industry.

In one of our meetings someone chimed in “How do we get people who hate ads to care? I personally never pay attention to ads, so what can we do to grab attention?” The key may be more interesting ads.

Gone are the days when platforms only allowed a simple photo ad unit. Platforms are constantly going outside the box when it comes to how people experience ads – so why aren’t we doing the same as advertisers? From Instant experiences on Facebook to Tik Tok’s new ad platform, the industry is always reinventing and expanding. The platforms are continuously looking for ways to keep people interacting with ads, but often we stick with what we know when new options are waiting to be tested.

Ditch the checklist. Embrace the “make it better” mentality.

While it may seem like it, the analytics team isn’t working with some magic voodoo to make sense of your campaign. We have the tools to truly become our own analysts and explorers, but the one thing we can all be guilty of is our checklist. We have a tendency to look at a campaign’s performance and start checking off boxes. CPC? Good. Impressions? Looks okay.

This may seem helpful, but in the end it could hinder us when trying to become better strategists. The checklist can make us think “Well, as long as we’re hitting the number then we’re good.” The “make it better” challenges that, making us a take a deeper look at our efforts so we can always learn to be better.

Put on your consumer hat.

If I had a dollar for every confusing ad I’ve seen while scrolling on Instagram, I’d have enough money to run my own campaign with a decent CPE.

So often when we’re creating ads, we have our advertiser brain on. We’re always thinking of a way to hit our KPI’s, to drive down our cost-pers, but that’s skipping to the end before asking the most basic, and arguably most important, type of questions.

If I saw this ad while scrolling, what would I do? What would I feel? Would I even be interested?

I’ve seen ads in my feed where it has interesting visual or copy, but in the end I’m asking myself “What are they wanting me to take from this? Am I supposed to do something?” Thinking with our consumer hats makes us back up and re-evaluate.

Paid media can take a page from traditional PR’s book.

Back in November, Golin launched their new strategy to redefine Public Relations and become a progressive PR agency. As someone who primarily works in digital and not what’s traditionally defined as PR, I definitely had the thought “So how does this apply to me?” But I wasn’t quite off the hook.

Paid media has a lot to learn from traditional PR. Namely, if this paid campaign was just an organic effort, would any media outlet pick it up? Would people talk or care about it if there wasn’t budget behind it? With almost every brand hopping in the paid media train, it’s not enough to “pay to play” anymore. If anything, PR teaches us to never underestimate the power of a good idea.

Overall, this month reminded me to never settle for just good enough. The set it and forget it mentality runs throughout the industry, but as a progressive PR agency, that mentality isn’t good enough. Al Golin always said that curiosity is the key for PR, and curiosity dies when we think good enough is good enough. Let’s strive to stay curious.