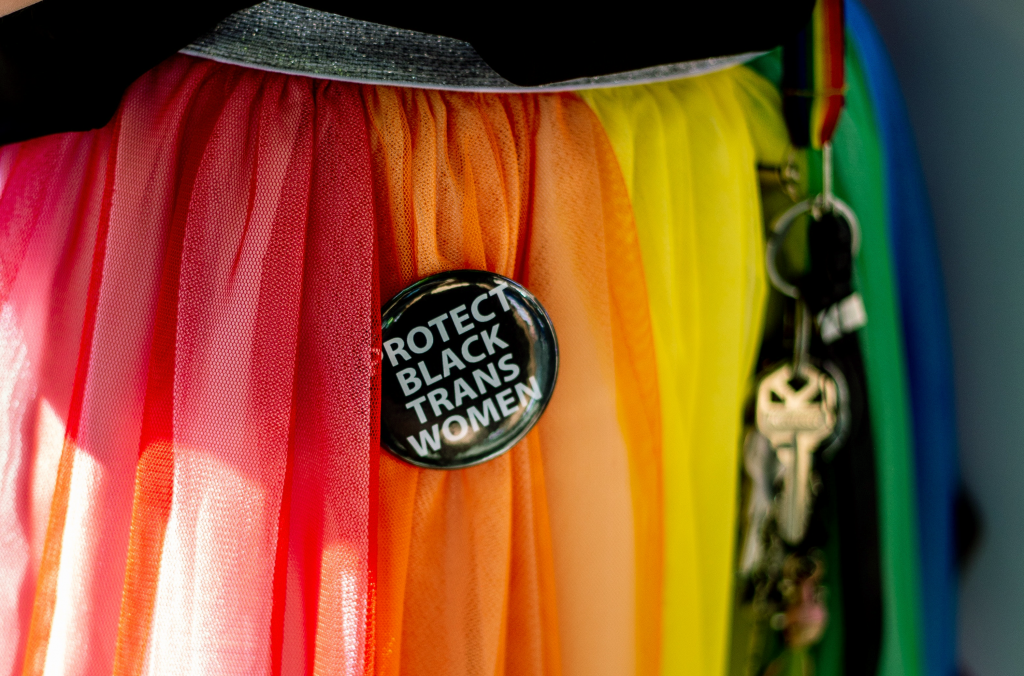 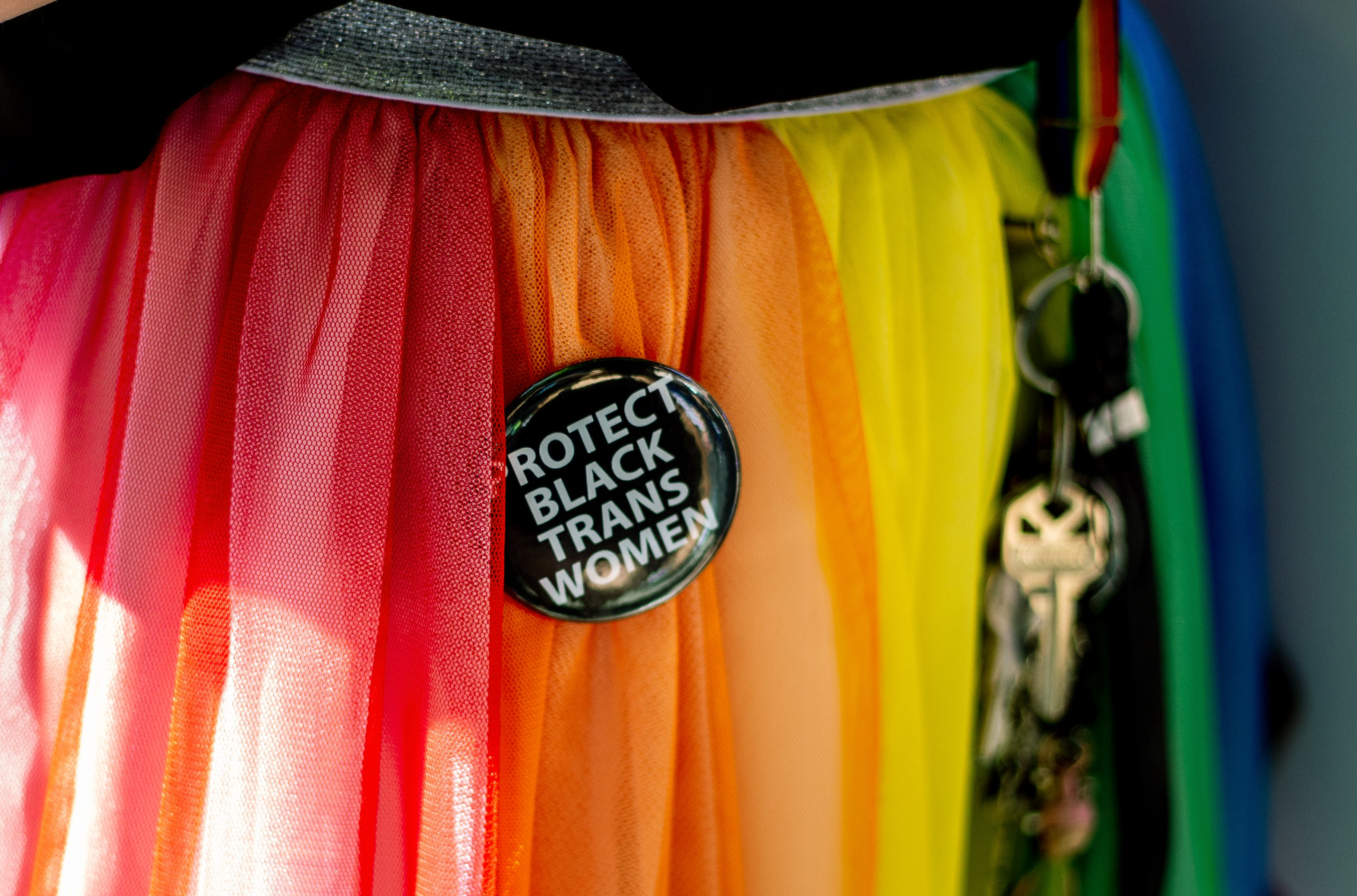 For the first three-quarters of my life, I self-identified and was broadly known by my community as a dancer. I trained from ages 3-18, then worked professionally as a choreographer, TV personality and competitive coach for 12 years. While this lifestyle/career created a number of opportunities, I’m convinced the most life-shaping experience my dance years afforded is the intimate environment to form relationships with other dancers who identify as non-binary. Now, in 2019, this may sound like I lived under a rock. However, the height of my dance career took place during the late 90’s and early 2000’s – a time when LGBTQ+ rights and advocacy were finally entering the mainstream dialogue. MTV’s Real World introduced us to the first openly gay and HIV positive character, Pedro; Ellen came out publicly on her primetime show and Will & Grace hit the airwaves. Contrarily, “Don’t Ask, Don’t Tell” and “Sanctity of Marriage” laws were also passed during this time; highlighting the societal gap in how people defined American values.

My parents were born and raised in the Jim Crow South. My dad served in the military and was stationed at Offutt Air Force Base in Omaha, Neb. the year I was born. Because of my parents’ experiences attending segregated public schools, they insisted my siblings and I attend private Catholic schools. The combination of being raised with southern black values and receiving a Catholic education established a set narrative about sexual morality for me by the time I turned 18. Entering college, I had zero experiences with openly gay or non-binary individuals. However, over the course of the next 12 years, I would:

Through these experiences, I firmly believed and saw myself as a fierce LGBTQ+ ally AND advocate. However, after conversations with my sister, here’s what I’ve learned:

LGBTQ+ advocacy is NOT:

1. Supporting LGBTQ+ advancements only when it doesn’t conflict or interfere with your personal values or community.

It’s easy to champion LGTBQ+ rights within like-minded groups, but using our positions within trusted inner circles to challenge opposing views can positively advance the conversation and potentially change attitudes.

For example, while using the word “gay” as an adjective to describe something lame or silly is still common; I personally believe using the word in this way borders on hate speech because it minimizes respect for non-hetero sexuality.

3. Only being concerned with LGBTQ+ rights during the month of June.

While adding a filter to your profile pic or attending a PRIDE parade demonstrates you acknowledge and celebrate LGBTQ+ individuals, it doesn’t champion their rights.

The African American community, particularly as it relates to the position of the black church, have long held and promoted anti-LGBTQ+ beliefs. This is something I had to unlearn in my early college years.

2. Acknowledging and accepting what you don’t know about the LGBTQ+ community.

For years, I believed “more than half of my friends are gay” was enough to make me an advocate. Now I realize, I just had cool ass gay friends. While I was an emotional support system, in no way was I working towards societal change on their behalf.

Initially, I thought there were only three non-hetero classifications: gay, lesbian and bisexual. My sister CONTINUES to educate me on the broad spectrum of sexual orientations and gender identities .

Celebrating and advocating for LGBTQ+ rights all year long. Try:

1. Politely correcting a coworker when a colleague is misgendered rather than making the LGBTQ+ person offer the correction.

Example: “Oh, you should know [COWORKER] goes by they – not he/she.”

2. Volunteering with or supporting LGBTQ+ community havens like Chicago’s Center on Halsted.

3. During election time, voting for candidates who champion the advancement of LGBTQ+ rights.

Am I an LGBTQ+ ally and advocate?

Through ongoing self-evaluation, I believe I AM an LGBTQ+ ally but there is a lot more I can do to become a true advocate. I’m challenging myself to actively champion LGBTQ+ rights beyond showing up for the celebrations and emotionally supporting my personal friend group. How will you take action to become an LGBTQ+ ally and advocate?