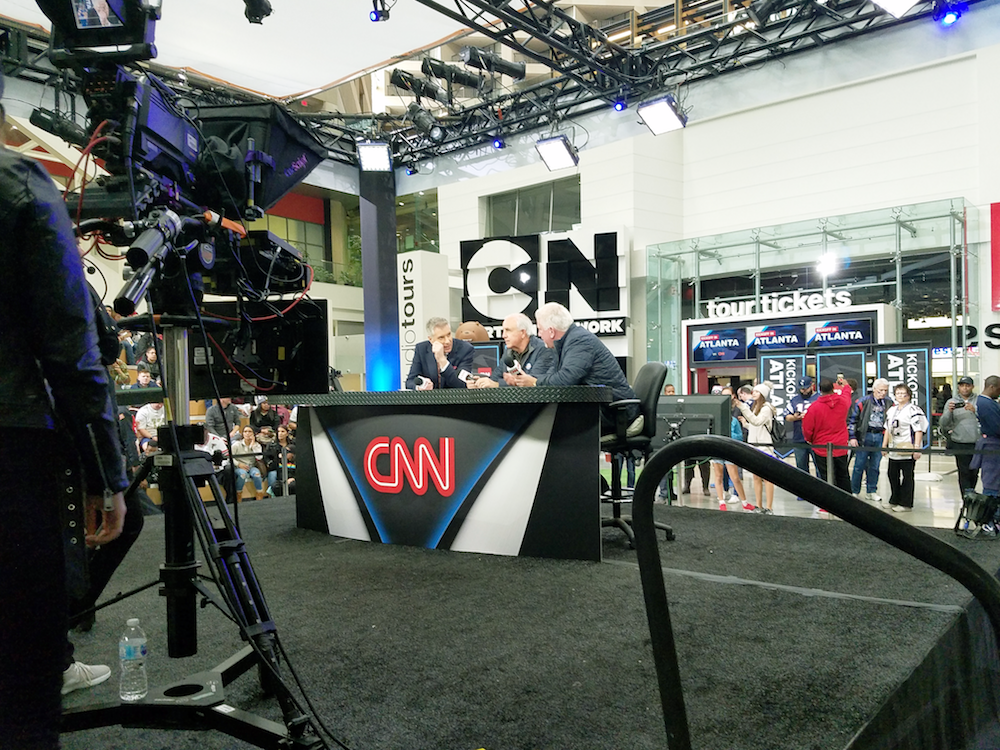 Golin, an Interpublic Group (NYSE: IPG) agency, will serve as an official partner of the Miami Super Bowl Host Committee, providing strategic communications counsel, influencer outreach, branding advice and social media strategy. While the partnership was finalized for the activations around Super Bowl LIII in Atlanta, Golin has advised and supported the Host Committee for more than a year.

“For the past 25 years, Golin has been a fixture in Miami’s public relations industry,” said Ian Abrams, executive director of Golin’s Miami office. “Providing a clear focus on earned-first progressive PR support for the Miami Super Bowl Host Committee is an amazing opportunity for us to support our community while working alongside some of South Florida’s great business and civic leaders.”

The Miami Super Bowl Host Committee is responsible for coordination of events around Super Bowl LIV in 2020, which will be the region’s 11th time hosting the NFL championship, a record. Golin will support the Host Committee in a variety of initiatives. These include executive visibility and the positioning of Business Connect, the NFL’s supplier diversity program.

“There’s nothing that compares to hosting a Super Bowl,” said Rodney Barreto, chair of the Miami Super Bowl Host Committee. “To do it effectively, we have to bring in strong partners who have the experience and the outlook to understand how to get major projects done.”

Super Bowl LIV marks Barreto’s third time chairing a Super Bowl Host Committee, with over 30 years of overall experience being involved with hosting the event in his hometown of Miami.

Golin will help the Super Bowl Host Committee reintroduce South Florida to the world. It’s been 10 years since the last time the NFL held its championship game in South Florida. The campaign will focus on how Miami has grown since 2010, as well as celebrate the community’s rich history and unique style. The game will also mark the culmination of the 100th anniversary season of the NFL, with special community events and initiatives honoring the centennial.

“Looking at the tremendous group of civic leaders who have stepped up to give of their time and support on the Host Committee’s leadership board and the significant South Florida businesses represented, we are thrilled to have this opportunity to play a part in positioning this game,” added Abrams.

As information continues to be made available around Super Bowl LIV, community members and business leaders are invited to visit www.miasbliv.com to learn more and find ways to get involved.