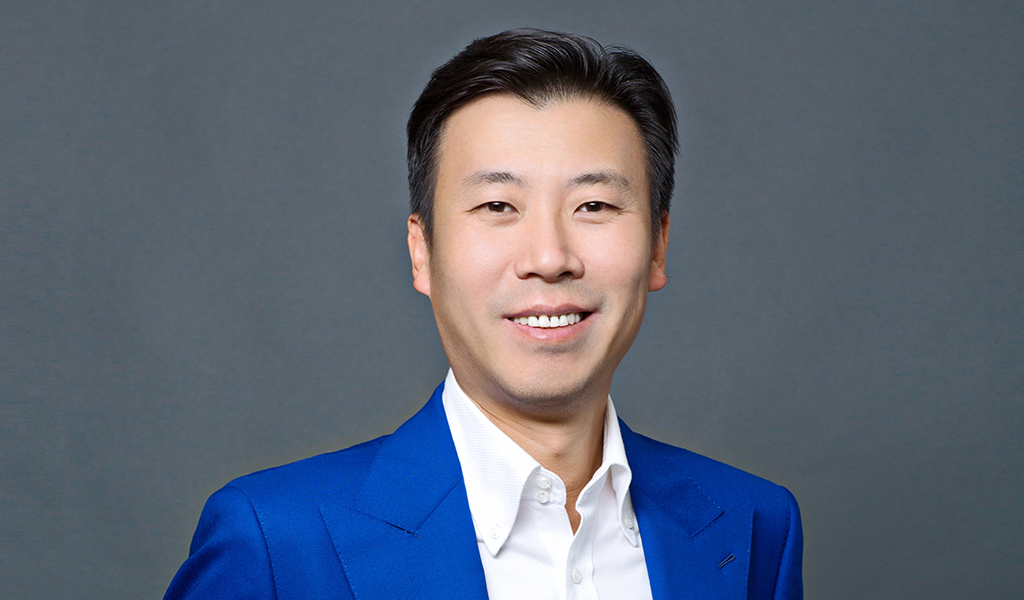 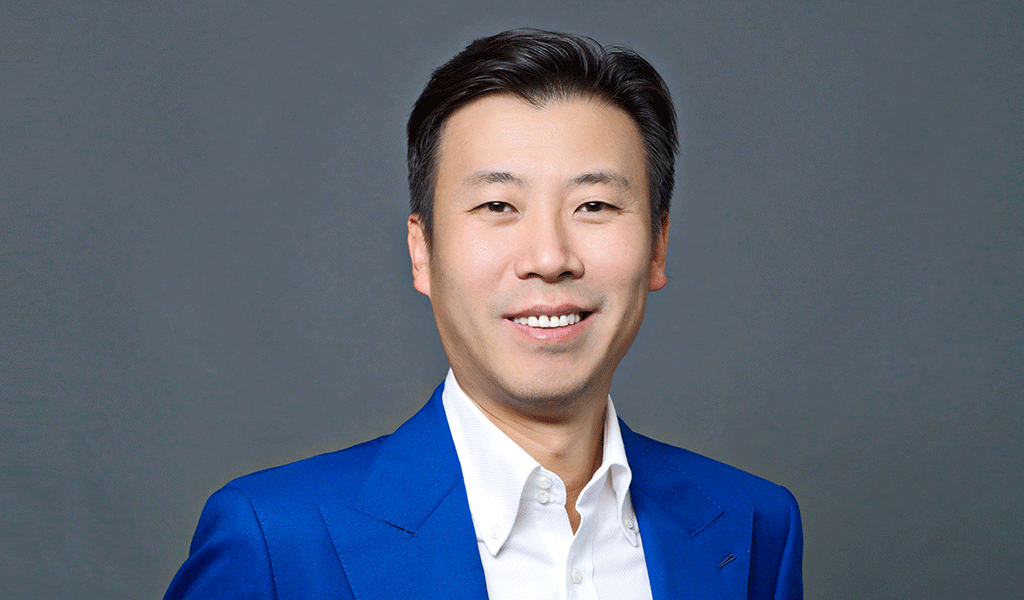 BEIJING (September 11, 2019) – Interpublic Group (NYSE: IPG) agency Golin announced today that Jason Cao joins as managing director for all its operations in China, including GolinMagic, which was formed after the acquisition of Magic Group in 2016. At the same time, Sarah Chin, Golin’s long time managing director in Shanghai, is leaving to pursue a new career after 18 years with the agency. Cao will report to Golin international CEO, Jonathan Hughes.

Over the past 20 years, Cao has been a well-known figure in the Chinese marketing and communication industry with a formidable reputation and passion for building high-performing teams and strong relationships with clients.

His experience covers a range of specialties, including brand communication, marketing strategy, crisis management and digital innovation, and he has worked across a variety of sectors with companies like Banyan Tree, Bayer, BP, Honeywell, Johnson Controls, LinkedIn, Microsoft, Mobile, Monsanto, Sanofi-Aventis, Syngenta, Thales and ZTE.

“It’s easy to see why Jason has earned his reputation as a ‘China business engine’” said Hughes. “Whilst he undoubtedly has a strong track record in business and client development, I’m excited about this potential, combined with his relentless and infectious desire, to make China a center of excellence through new thinking and ways of working.”

“I’ve always admired Golin from afar,” said Cao. “It’s one of the most innovative and progressive agencies in the world with huge potential in China. I am so proud to be part of an agency with such an award-winning heritage, and I’m excited to work with everyone at GolinMagic to deliver on the promise of blending truly local Chinese expertise with the latest best-practices from around the world.”

Cao’s passion for communications began as a journalist for China’s most influential technology publication, China Computer World, where he learned how to craft engaging stories that integrated Chinese culture and local market insights with a broader international narrative. Before that, Cao gained a Master’s degree in Enterprise Management from the Australian National University and a Bachelor’s degree in International Trade from the Beijing Technology and Business University. Most recently, in 2019, he was appointed as a mentor for Market Communication by The Chinese University of Hong Kong.