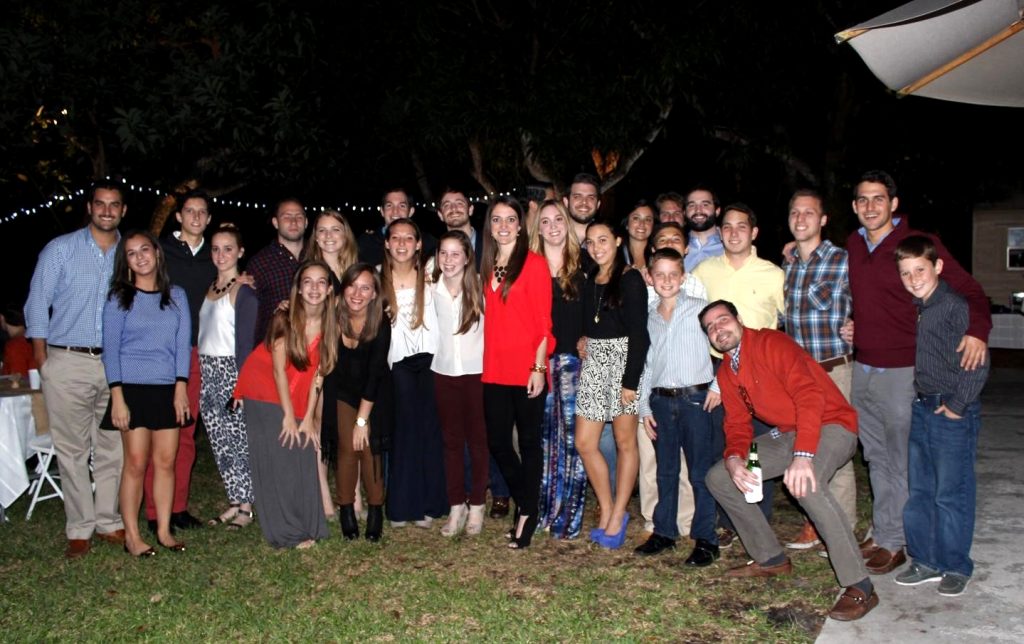 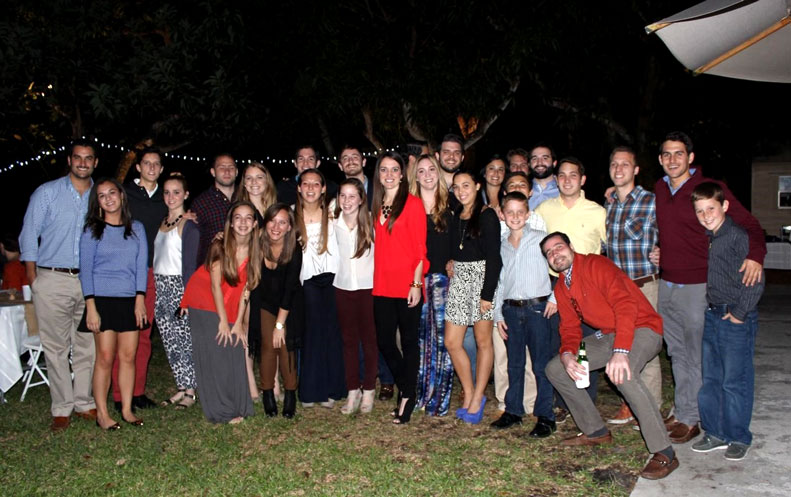 Officially, Hispanic Heritage Month is a period from September 15 to October 15 where the U.S. recognizes the contributions of Hispanic and Latino Americans to the United States and celebrates their heritage and culture.

The celebration commences on September 15th because it marks the anniversary of the independence of five Latin American countries: Costa Rica, El Salvador, Guatemala, Honduras and Nicaragua. Mexico, Chile and Belize also celebrate their independence days during this period.

But, what does that really mean?

Hispanic Heritage Month is a time to celebrate the histories, cultures and contributions of Hispanic-Americans. A time to learn about their diverse backgrounds in family traditions, music, language, sports and food.

Moreover, it’s a time to reflect on the nearly 60 million Hispanic people in the United States, and to thank them for their contributions, to celebrate alongside them and to cherish what they’ve brought to this country.

This week marks the start of Hispanic Heritage Month, a month dedicated to honoring Hispanic culture. I appreciate that those who don’t share in my heritage can join along and celebrate. Though, for me, this goes far beyond a month, and is something I celebrate each and every day.

See, I was raised in a Hispanic household – most of my family was born in Cuba, my maternal grandmother lived with me until the day I was married, my first language was Spanish, and English is what I picked up at school. My dad’s parents spoke to me in Spanish as I was growing up and only switched to English when I was an adult (which I find too odd to accept and resist the change by responding in Spanish). In fact, I didn’t even know my grandmother spoke English until 2 years ago. I finally learned this interesting fact, 30 years in the making, when my mom watched me struggle as I tried to explain an English-language phrase to my grandmother by translating it into Spanish. My mom then told me my grandmother understood me all along. To this day, my grandmother will not admit she understands English and so we continue speaking in Spanish, even though I know she understands me.

This dynamic of living with grandparents and speaking Spanish at home, or learning it first, is not uncommon. In fact, I can’t think of a single person I knew growing up in Miami who didn’t have this same scenario play out in their own home.

It isn’t just language that has shaped my Hispanic upbringing – food, family, and music are part of this too, but what connects me most to my heritage is language.

This connection took time to grow into and accept. I initially resented the need to speak in Spanish at home. It wasn’t until my last year of high school, as I contemplated what college would be like, that I had that ‘aha’ moment of the importance of Spanish. I think all my cousins and I shared in this moment together. At one of my older cousins’ rehearsal dinner, my very large, very loud, very Cuban family had a meal together. We were divided into the ‘kids table’ and the ‘adult table’. The ‘kids table’ had 20 or so 17-27 year-olds. It’s then that a 17-year-old cousin asked an older cousin of ours if you ‘become more Hispanic’ in college. His response was an exclamatory, “Yes!”, which was a surprise to us all.

What we learned from my older cousin was that as you go out into the ‘real world’ and leave the comforts of home, you get to meet people from different backgrounds which brings a new sense of appreciation for your upbringing and culture. For me, it was a desire to speak more Spanish, learn how to cook traditional Cuban dishes, make sure I could dance salsa to avoid looking like a fool on the dance floor during EVERY party – graduations, birthdays and weddings.

As an adult, I stumbled into PR work in the U.S. Hispanic market because I could identify with that group, and found it was my passion.

Not all of us are the same though. Hispanics comes from all over Latin America. Others are born in the U.S., carrying with them the heritage of their ancestors. Some speak Spanish and others do not, but equally share a love of their native food, music and traditions. The thread that binds us is our perspective on the world and on our America. It’s a desire to know that we are different, yet the same. We struggle and triumph alongside one another. And yes, sometimes more loudly because celebrating joyously is how we express ourselves.

Working in PR and advising clients on how to connect with the U.S. Hispanic community fulfills my passions and has brought me full circle. I am now a parent raising my children in a Spanish-first home (sans the live-in grandparents). I only hope that I can give my kids the same sense of love and connection to their Hispanic roots that my family has given me.