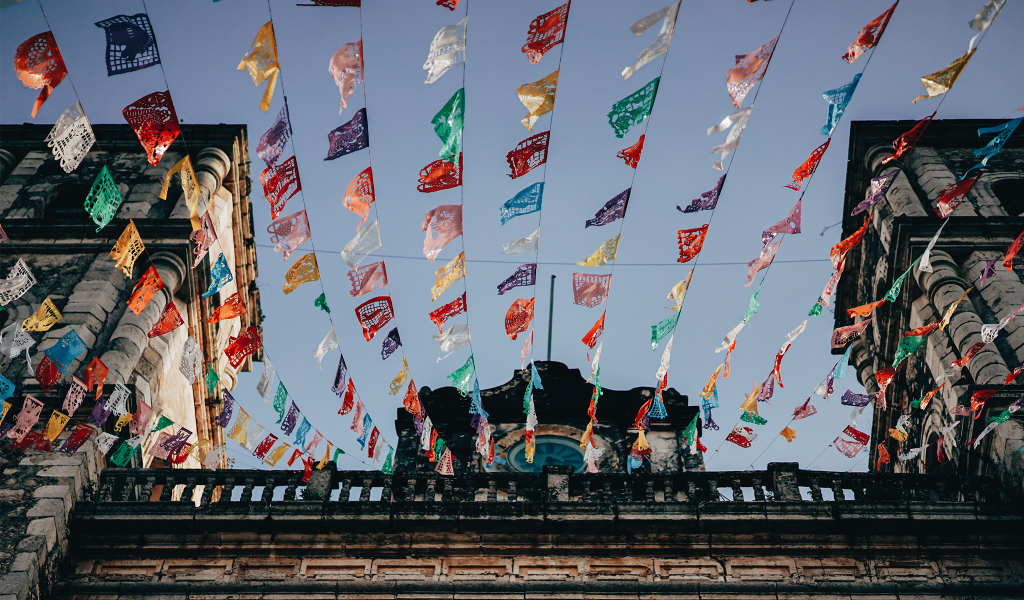 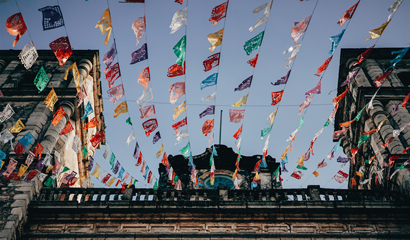 As public relations practitioners, we are storytellers. The stories we tell impact culture and society. We have a responsibility to make sure those stories are reflective and inclusive of the culture and society we all live in. Understanding Hispanic and Latin culture nuances is not just responsible, it makes smart business sense.

So, What’s the Difference Between Hispanic and Latin?

To keep it simple: Hispanic refers to Spanish-speaking origin. Latin refers to Latin American origin – the nations in South America, Central America and the Caribbean whose residents predominantly speak Spanish or Portuguese. So not included are the islands of Haiti and the French Caribbean, Jamaica, Trinidad, the mainland English-speaking countries of Belize and Guyana, and Dutch-speaking countries Aruba, the Netherland Antilles and Suriname.

That is the simple explanation, but simple we are not. Hispanic and Latin cultures are dynamic and fluid. Their complexities circumvent geography and language, and span shared and diverse histories. For example, Brazilians are Latin not Hispanic. Hispanics are Spanish speaking, but people from Spain do not necessarily consider themselves Hispanic. They are simply European, Spanish, and/or Catalan. Hispanics and Latinx people are white, black and mix-raced thanks to our multifaceted history that intersects between indigenous people, European colonization, African slavery, and immigration patterns from all over the world, including parts of Europe outside the Iberian peninsula and Asia.

While South American, Central American and Caribbean countries have a history of Spanish colonization, we do not all define our ethnicity by a Spanish-speaking ancestry. In fact, the term Hispanic is problematic for many, even if Spanish is their family’s primary language and has been for centuries. The term Hispanic is Eurocentric and ignores indigenous heritage. It’s also a reminder of Spanish colonization – a dark period of our shared history riddled with genocide, the taking of lands, and ruthless acculturation and destruction of culture, including native tongues.

To make things more complicated, many Hispanic and Latinx people born in the U.S. identify as more than just Hispanic or Latinx. We live a hyphenated identity between America and our parent’s country(ies) of origin. I identify as Cuban-American. I was born and raised in Miami, live in NY, and have never stepped foot in Cuba. I, like so many of my Cuban-American friends, live a bi-cultural identity between the America we love to call home and the island home our families had to flee. But that’s a story for another day.

I encourage my colleagues at Golin and across our industry to celebrate Hispanic and Latin Heritage Month.

And if you want to learn more, check out John Leguizamo’s “Latin History for Morons.” It’s on Netflix and currently touring the country.