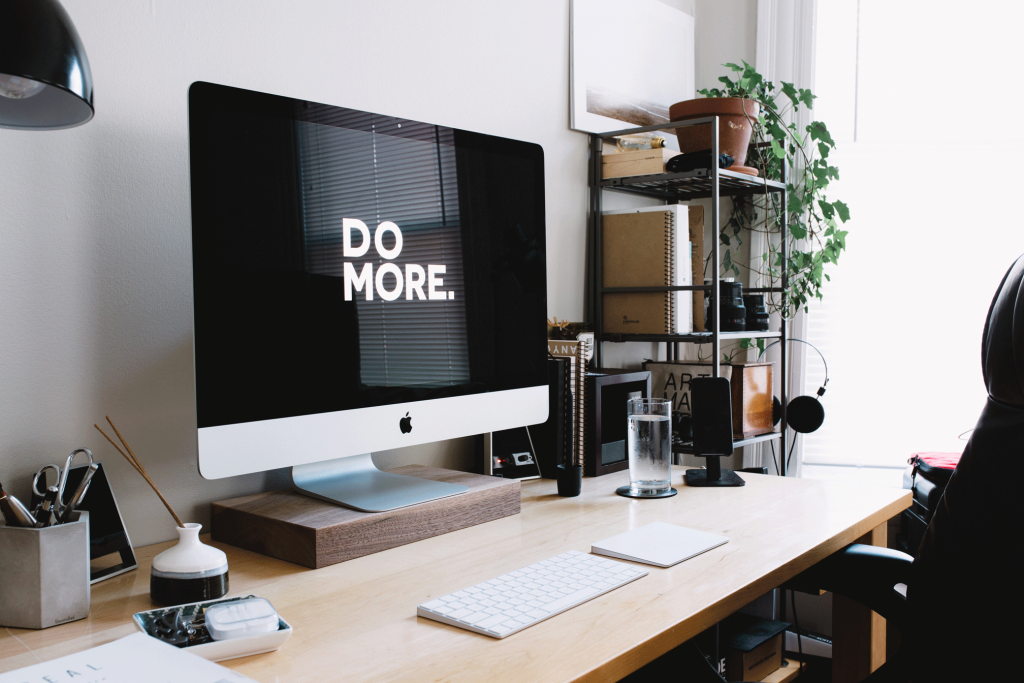 We already knew corporations were doubling down on their commitment to social purpose, but recently an industry association representing CEOs of the world’s largest corporations cemented their intentions in writing. In August, the Business Roundtable (BRT) caused some chatter through the business community by redefining “the purpose of a corporation.” The declaration by the historically profit-focused Business Roundtable suggested that corporations should consider all stakeholders when making business decisions, rather than on meeting the needs of shareholders alone. The group’s members, CEOs of corporations such as JPMorgan Chase, Apple and Pepsi, committed to:

All while generating long-term value for shareholders.

The move replaces the long-held view that “the social responsibility of business is to increase its profits,” as University of Chicago economist Milton Friedman famously wrote in a 1970 New York Times essay. The BRT validated Friedman’s teachings in 1997 by affirming that the “the paramount duty of management and of boards of directors is to the corporation’s stockholders.” In each of its Principles of Corporate Governance since that official doctrine, the BRT has continued to endorse the idea of shareholder primacy.

The announcement has generated a conversation similar to that caused by the Larry Fink BlackRock letter, which in 2018 professed that, “Without a sense of purpose, no company, either public or private, can achieve its full potential.” Adding to its significance is that the group’s members and the statement’s signatories are chief executive officers – rather than individuals, such as chief marketing officers and chief human resource officers, whose roles might more commonly be associated with such values.

This announcement, while powerful, is not exactly surprising. So many companies, and most of the BRT signatories, are already operating this way. They have recognized the potential for growth, the importance of responding to employee and customer priorities and the need for collaboration to mitigate risk within global supply chains and have slowly migrated to a stakeholder-centric approach to generate value.

While this move is reflective of the times, it is not necessarily going to create a dramatic shift in the corporate sector…yet. There’s plenty of wiggle room within regulatory laws and precedent. The most uncertainty lies under how corporate action in favor of larger stakeholder interests will fare under Delaware Law, through which shareholders can take legal action if corporations make decisions that could adversely impact profits.

For companies that are already considering all stakeholders in decisions, the BRT mission provides some lift to their approach. For the companies that are still debating the ROI internally, it gives them license to move forward. Or as the Financial Times recently notes, the BRT statement gives “air cover” for company directors and investors who want to put more emphasis on issues such as the environment and inequality.

Until there are new court rulings deciding such cases, it will take time to understand if and how Delaware Law will limit businesses’ ability to act under this new precedent. And, we’ll be watching closely.

Overall, this is a great opportunity for corporations, and we are encouraged that business leaders at the CEO-level are recognizing their responsibility to invest in their people and the planet as part of a longer-term business strategy. We will be eager to see how this plays out soon when the BRT offers more detailed proposals on how corporations can live up to its new ideals.