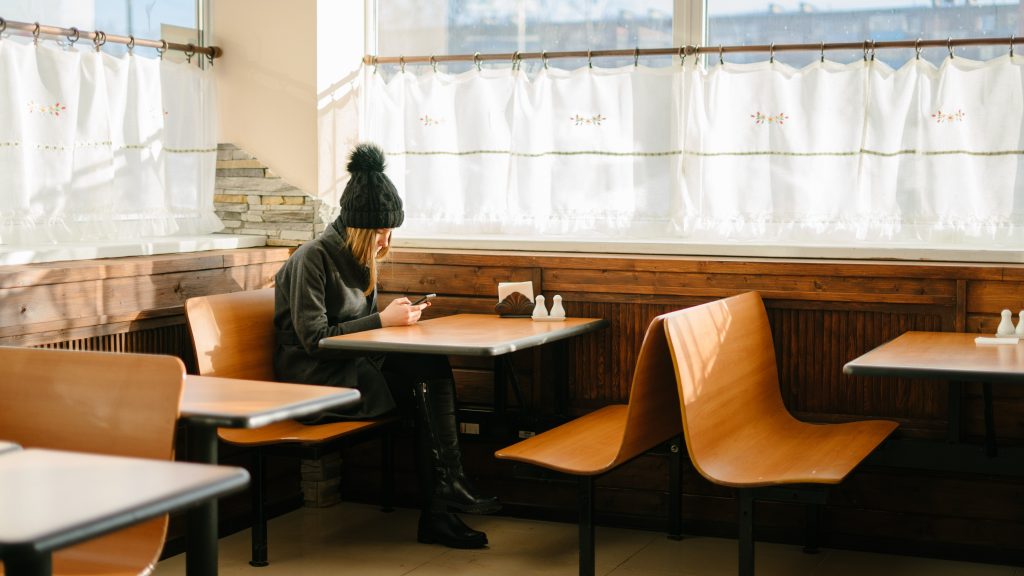 Below are five consumer media trends that we’ll be watching closely at Golin in 2020:

PR implication: Focus on hyper-local angles to those local reporters that remain, and pitch regional and statewide angles to those who write for Gannett, as their work may appear in other papers.

2: Affiliate marketing is on the rise. More brands are paying publishers a portion of their sales when readers click through a link to a product. It’s called affiliate marketing, and even traditional news outlets like CNN are in the game. In fact, People Magazine tells Golin that all of its Cyber Monday product coverage this year was handled by an affiliate team, not editorial staffers. It’s a trend that Golin’s Lindsey Hartman and Jennifer Kron first identified in 2019. Expect it to continue in 2020.

PR implication: Getting the story first will be more important than ever. Golin’s Matthew Gold also predicts that we may see more micro-articles posted by reporters to beat the competition, as well as deeper day-two stories with original elements from reporters who didn’t break the news.

5: Instagram tests hiding “likes.”  The number of “likes” that an Instagram posts receives is now hidden for a portion of worldwide users, including in the U.S. as the social media platform tests an effort to make Instagram “less of a competition.”  While this may be good for emotional health, it shakes up the world of digital influencers.

PR implication: Golin’s Josh Rangel, who has long believed that “likes” alone aren’t a solid metric, says the quality and depth of comments, as well as on-brand/topic mentions, will play a critical role in determining which influencers are producing the most relevant and resonant content if Instagram rolls out this change to all users.