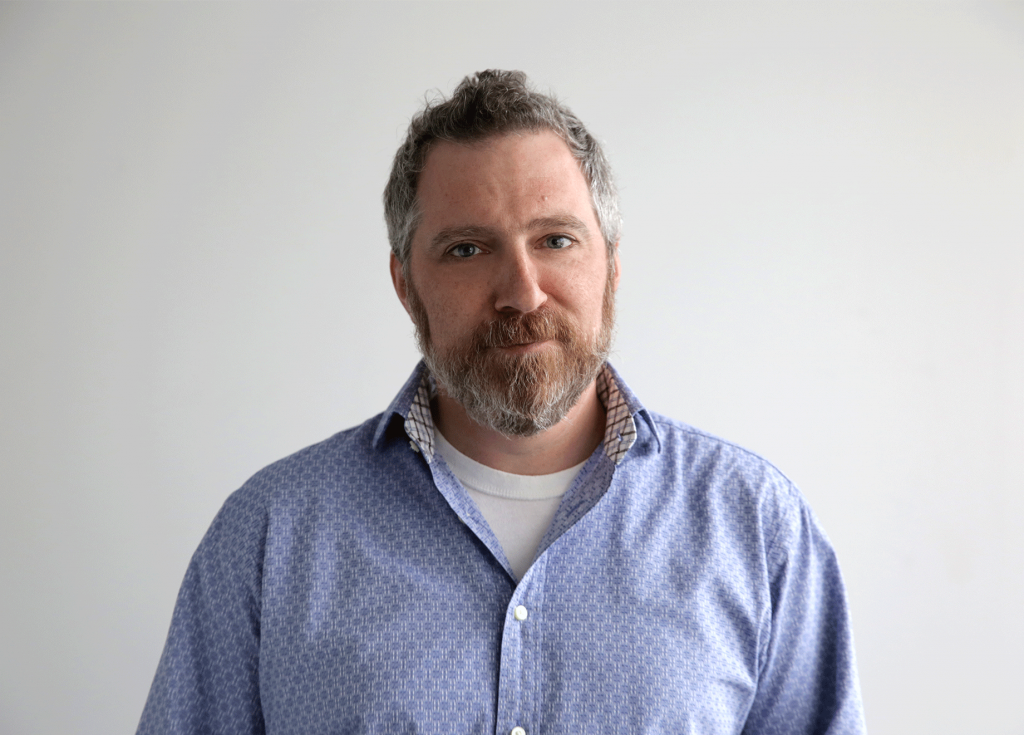 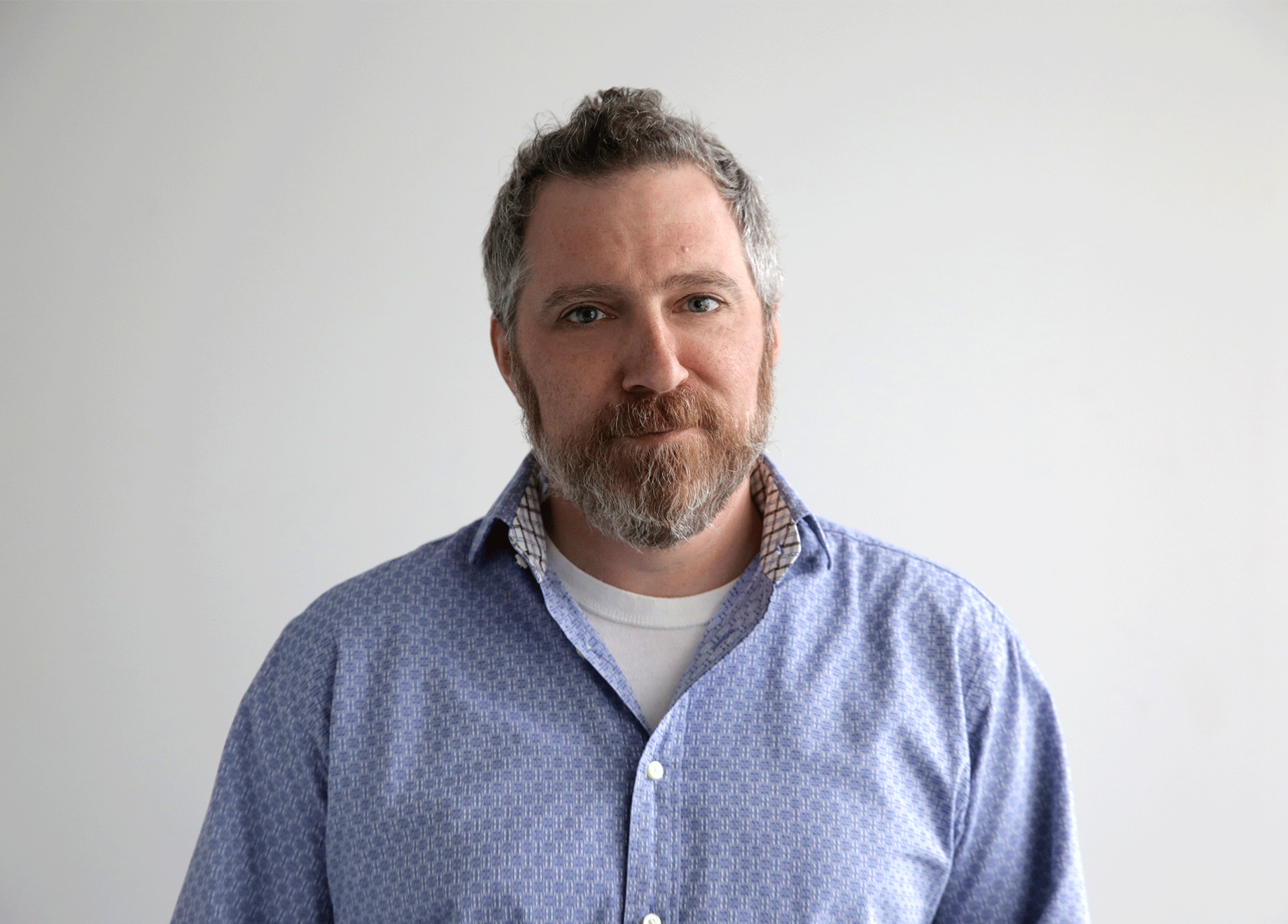 Well here we are, Women’s History Month, and I await my instructions…

Assuming a strong, intelligent female voice will be telling me what to do any minute…

Isn’t this just like _________ Awareness Month where I can read and e-applaud a few posts, feel good for being woke and not consciously oppressing anyone this month?

“We’ve been knitting their socks and raising their children; we can’t also make their revolution for them. They have to do it themselves.” – Gloria Steinem, 2017

It doesn’t matter if you believe in the idea of the patriarchy. Every man, from worker bee to leader, has an important part to play in the forward motion of human progress. If you feel awkward or uncomfortable that’s a good sign you’re moving in the right direction. Keep walking towards it.

As you’re walking, here are three things to do:

If you are a white man, people who look and sound like you have done bad things. It doesn’t make you bad, but you should understand how we got here. For hundreds of years we have been encouraged to believe that only white men are fully human. Because of this, society is organized around their needs, their attributes have been seen as most valuable and productive, and they have (naturally) dominate politics and culture.

On the other hand, in every civil rights movement, the oppressed have been joined by some of their oppressors, who have played critical roles. Human progress is possible when we join forces.

If you live with privilege every day, acknowledge it. At the same time, acknowledge that women fight invisible enemies every day. Not Covid-19, but institutional sexism, inequality, and discrimination. On the heels of #metoo some men have felt threatened. And with all of the I&D initiatives at work, men have wondered if their careers will be stymied if we keep hiring people who don’t look like them. Welcome to the reality of anyone who is not a white man. I suggest you work really hard, make yourself invaluable, and look for ANY evidence that your career is in jeopardy.

On the other hand, check out the evidence suggesting positive outcomes from inclusion & diversity. Why do we need a Hall of Femme or a Female Frontiers? Because men have always been rewarded for their work. As one Women of Comedy star put it, “What would a men’s political group look like? Oh yeah, Congress.”

This is where most of us, myself included, usually fall down. Turn your ambiguity, passivity, shame, and guilt into action. If you’re a leader, work on your numbers, mentor, change systems, keep those regular check-ins. If you’re mid-career or just starting out, ask your female co-workers what it’s like to be a woman working in her current company. Ask her about her experiences. Go to lunch and talk about it. If there’s an opportunity to go to a predominantly female gathering, go and participate.

It’s this last one that really keeps us moving forward. It’s the toughest one, but every big and little action counts. Let this be a month of understanding, acknowlement, and progressive action.