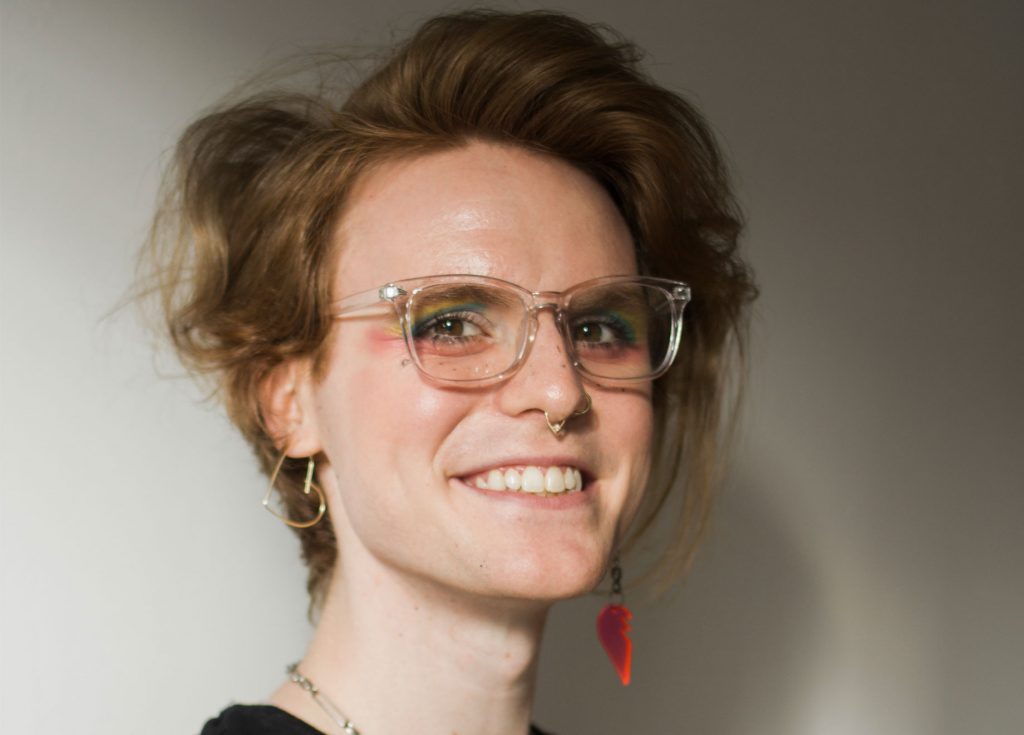 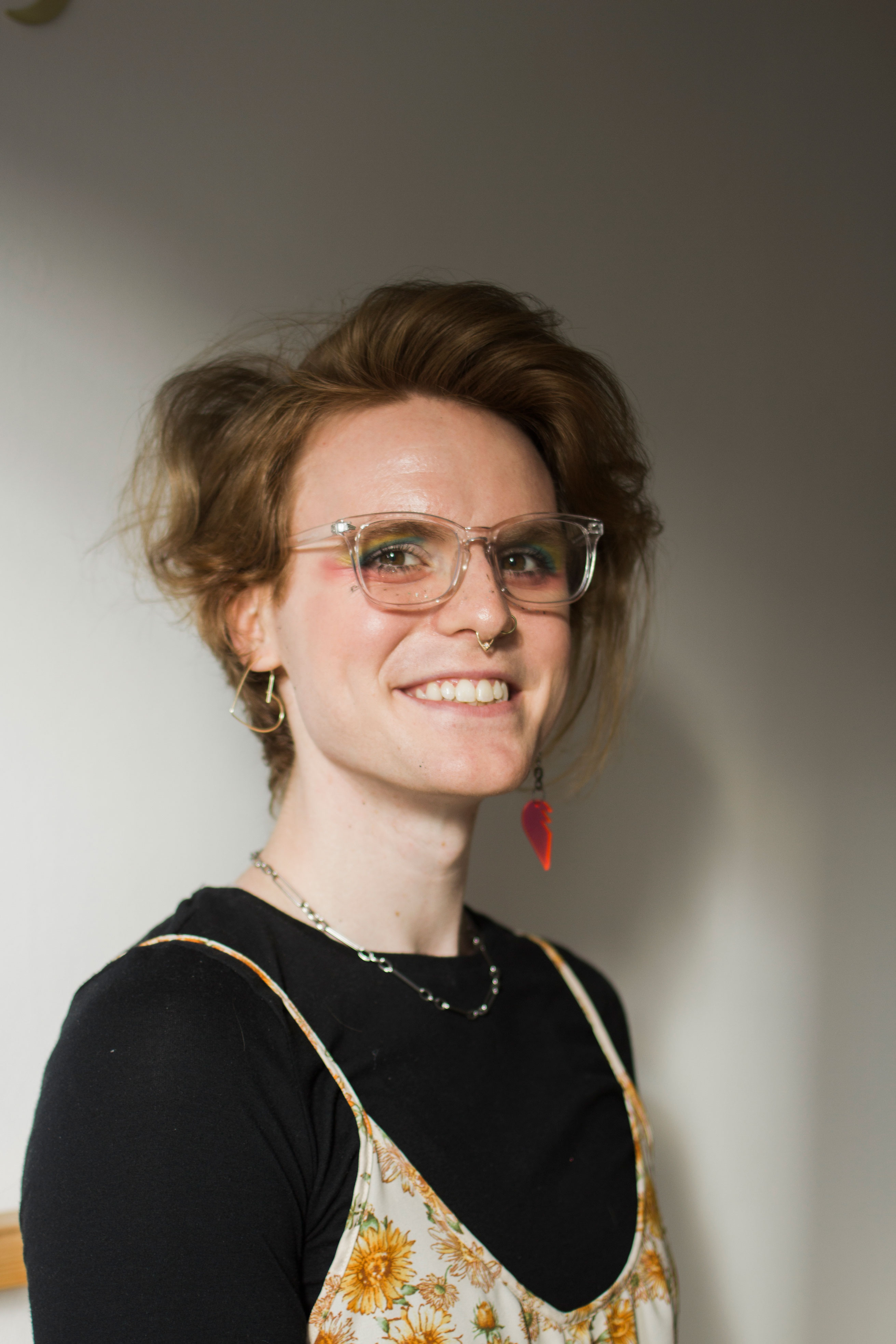 (Before we get started, I want to throw in a disclaimer that I am one young, white, able-bodied transgender woman, and that my worldview and experiences are not representative of the entire community.)

When I first started writing this piece, I based it around the concept of asking my fellow trans women in PR what they wish their workplaces had known about their identity. I immediately ran into a problem:

I only know of two other members of the trans/non-binary community in this industry. I am the only transgender woman I know here.

And that isn’t uncommon in the slightest.

People who identify as transgender make up 0.6% of the United States population, excluding the vast number of trans folks who haven’t come out; those who fear retribution from members of society (trans women experience higher rates of violence in all shades), those who fear for their jobs (the Supreme Court is currently debating whether we can be fired strictly for being transgender), or those who have come out and are ignored because they are unable to legally change their gender (that’s where I am. It sucks.)

Long story short, the transgender community relies on the cooperation of our cisgender allies to survive. Being misgendered or deadnamed can, quite literally, be a life or death situation.

All that being said, here are three easy things you can do to be a better ally in the workplace: