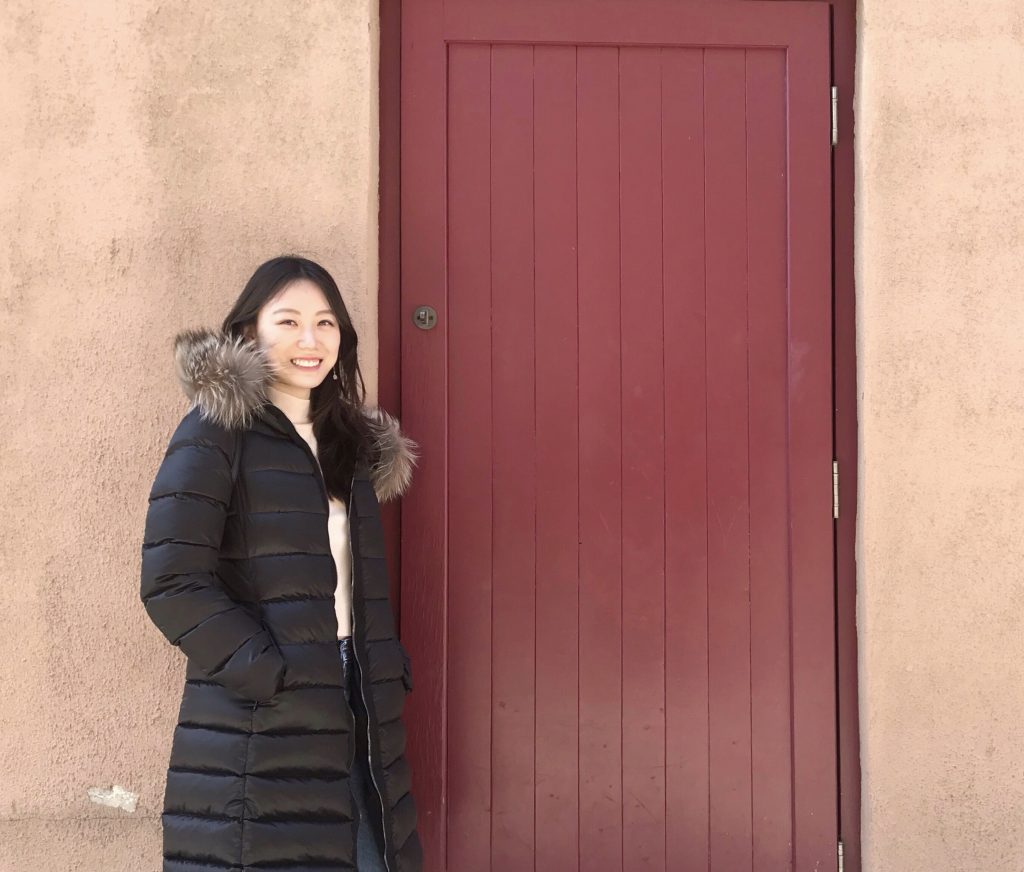 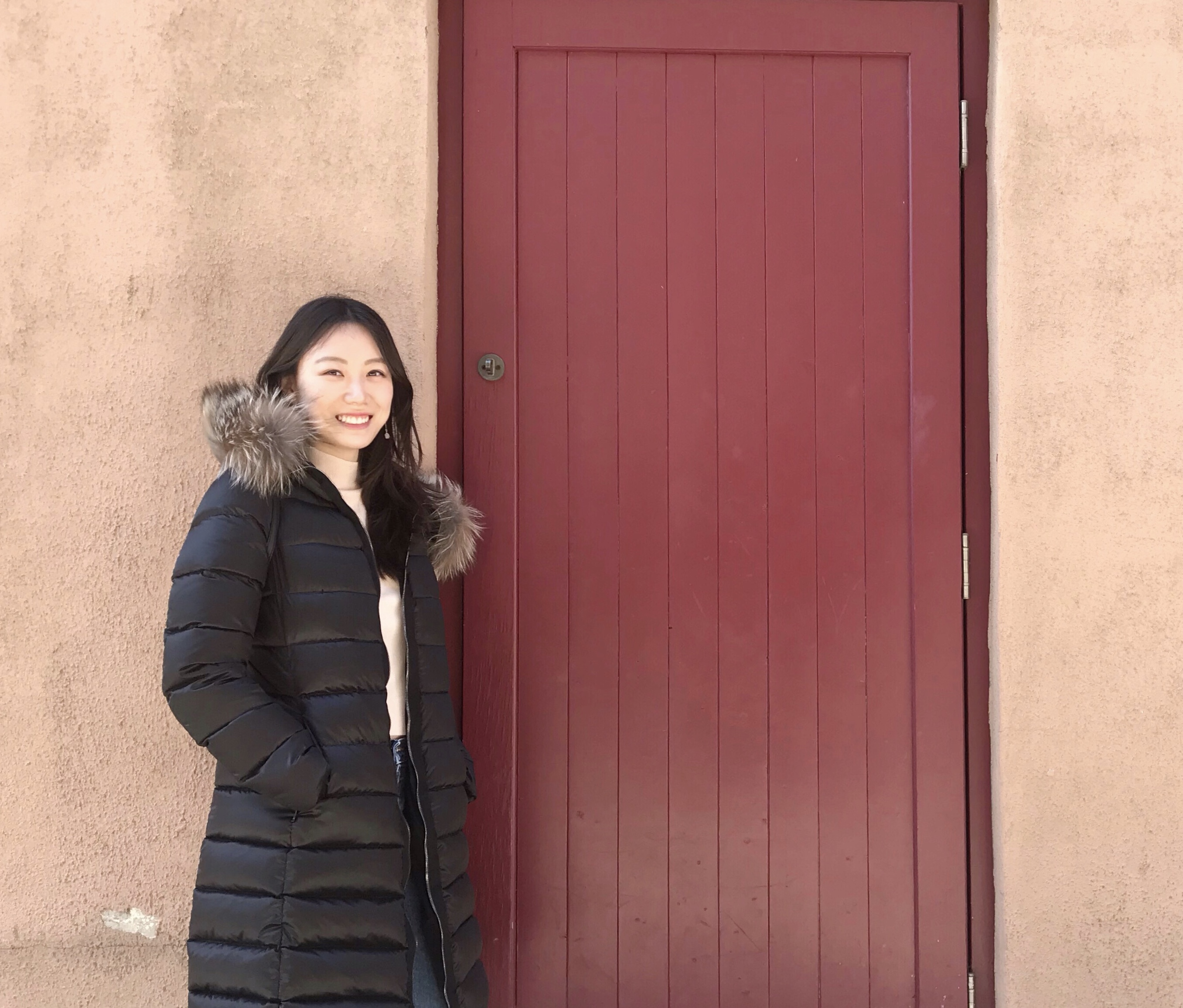 Growing up, my afternoons were spent eating odeng and gilgeori toast at a hole in the wall across the street. I would scramble off the school bus running full speed towards my favorite stall, slathering a stick of odeng in soy sauce while asking for another. Year after year, I returned to the shop with an excited, “One odeng and toast please,” before stuffing my leftovers in a paper cup and trekking home. Such was life growing up in Seoul, South Korea. My parents lived in the United States decades longer than myself, having immigrated there as children and spent their formative years there. When my father’s career took him to Asia, our family uprooted itself to Seoul, leading to a most unusual upbringing for second-generation Asian Americans: I was raised in the country my grandparents called home, rather the country they immigrated to.

Growing up in South Korea as an American was not simple. I spoke English at home and attended international school, spending time at the occasional summer camp in Los Angeles, where I was born. This was combined with experiences distinct to that of 2000s Seoul: playing ddakji on the schoolyard, buying yogurt from ‘yakult ladies,’ and drinking coffee milk at the neighborhood sauna with my grandmother (after a dreaded body scrubbing session).

From childhood to adulthood, I attempted to balance these complexities, categorizing fractions of myself as “Korean” or “American.” My American self would make an appearance on certain occasions and my Korean self on others. It became a balancing act. I feared the false notion that one can be too Asian to be American, or too American to be Asian. It was a sense of statelessness and rejection that many within our community can relate to—and I dreaded it.

Growing up in Korea, I was often alleged as “too American,” and upon moving to Los Angeles, “too Asian.” I faced challenges with perpetual foreignism at my American high school, especially because I was of Asian heritage and had lived abroad. “No, I’m Korean American,” I would often clarify. The more I attempted to validate my identity the more I questioned it—was I even authorized to claim my Koreanness? My Americanness?

I was. Though I fell short of qualifying as a Third Culture Kid—an individual raised in a culture other than their parents’— I resonated with the term. I wondered why I was denied the freedom to linger in the confusion of culture and identity, without having parts of myself questioned by others. My being perceived as a foreigner had everything to do with my heritage, when in fact I have always been American, born to an American mother and father. I was also very much valid in owning my Korean identity, one that I was fortunate enough to navigate early in my childhood. The summer before moving to the United States, I visited our neighborhood hole in the wall one last time. I tearfully lamented the end of my Korean childhood. But it was merely the gateway towards understanding my upbringing and the place I grew up, where my nuclear family still resides and where I proudly call home as a Korean American.

As the United States battles Sinophobia amid the COVID-19 crisis, our community continues to face otherization, viewed as perpetual foreigners and carriers of a “foreign virus.” To be othered is harmful—we are not “others.” To be grouped together as a monolith is damaging—we are not the same.

Asian American Pacific Islander Heritage Month stands as a reminder that our community is incredibly diverse in experience, in background and in heritage. Our pluralities are beautiful and identities unquestionable. I once considered myself an anomaly of the Asian American experience, a complete outsider. But there is no guidebook. Asian Americans can trace our roots to more than 20 countries across the Asian continent and no experience will ever be the same, here or abroad.