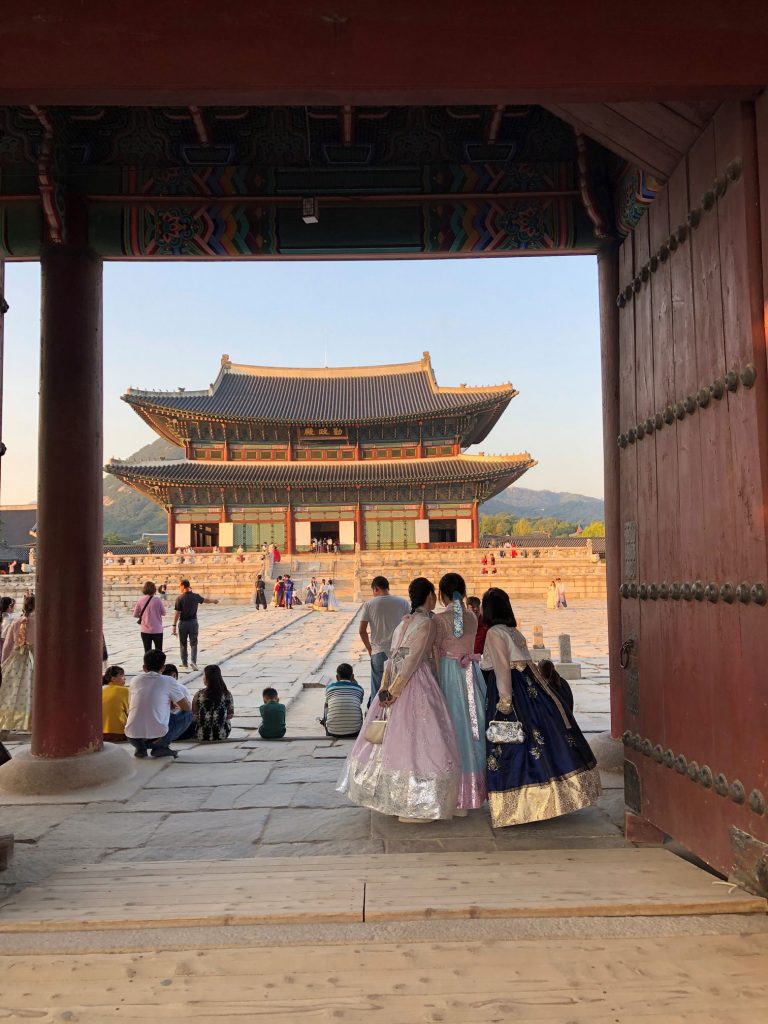 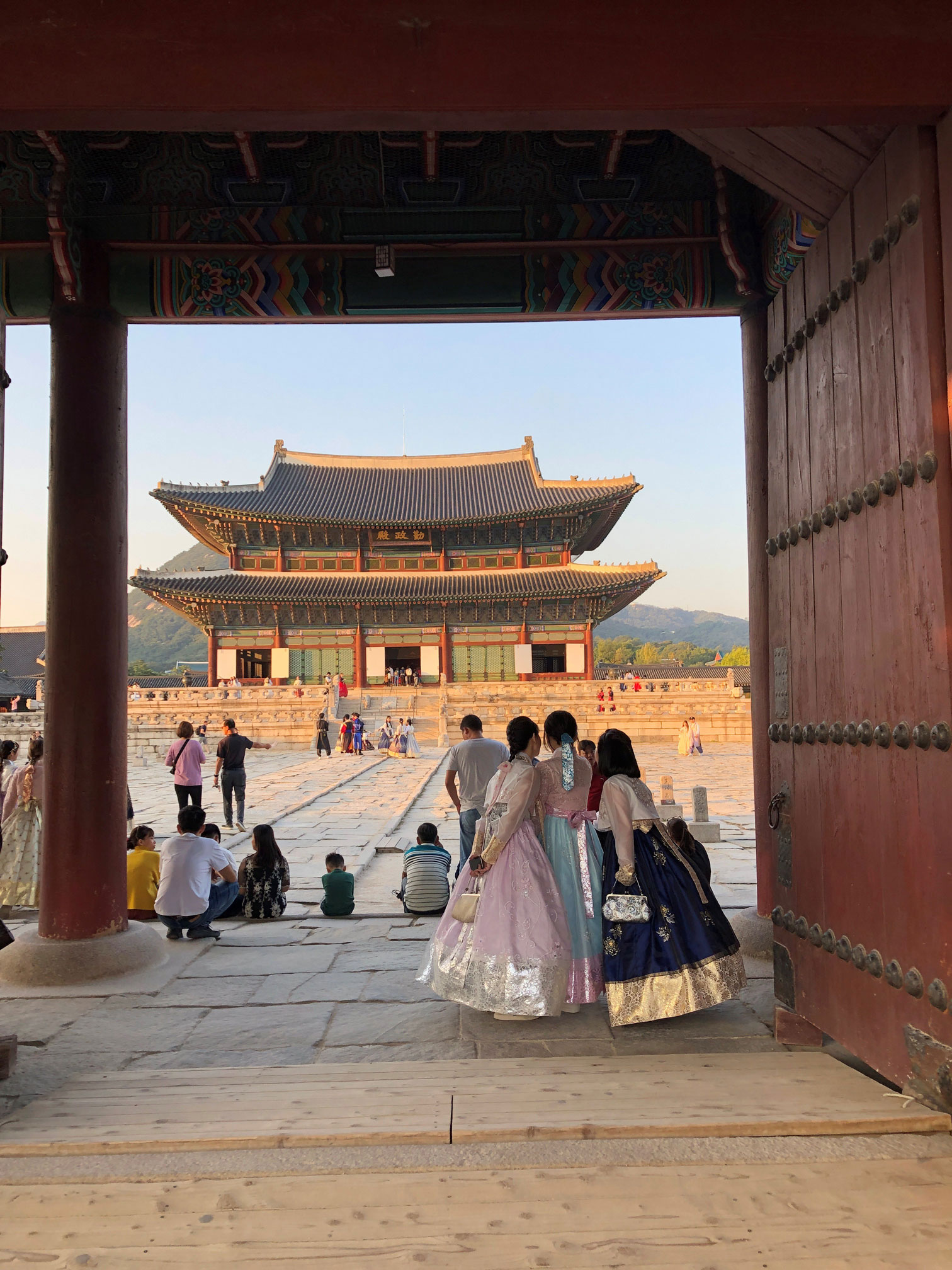 “No, where are you really from?”

If I had a dollar for every time someone asked me this, I’d have a bajillion dollars too many. It always starts off as a harmless question but ends up with me repeating myself over and over again, because the other person isn’t satisfied with seeing the color of my skin and hearing that I’m just from America, born and raised in Texas. Then there’s the classic name mix-up thing, when some of my teachers couldn’t quite tell the difference between me and any of my Asian peers. And don’t forget the countless uncomfortable encounters with both people I personally know and people who I have never met, who thought nothing wrong of approaching me with their microaggressions in classrooms, restaurants, subways, malls, streets—I could go on.  This narrative is nothing new for us Asian Americans, unfortunately. It’s a reminder that some believe we don’t belong. And in our own home country, we’re seen as the “other.”

Grasping this in the age of COVID-19 has been something else. While most people fear the virus itself, we also fear the discrimination that comes along with it. Isn’t it strange that something as scary as a pandemic exposes us beyond the virus itself? It reveals the state of our nation, the innermost parts of us that were always there, and the ways in which we react out of fear. From hate crimes to Anti-Asian racism, if these past few months aren’t enough to show you the prejudice that still persists in our country, I’m here to tell you that we all have to do better.

I used to think that it wasn’t my job to shed light on something that seems so blatantly obvious, but I’m starting to learn that it actually isn’t my job to silently carry the burden. It’s not on me to regularly dismiss what I recently identified as “innocent ignorance” – the types of interactions that are deemed okay on the surface, but in reality, are far from it. It’s not on me to simply meet anyone’s microaggressions with a smile. It’s on all of us to listen and lift up the voices of those who have tolerated too much for too long. Behind the positive person you see is a Korean American woman who faces a fraction of what all people of color deal with daily. The moment I step outside of my home is the moment I gear up to potentially put up with the way this world not only treats women, but minorities too. It’s time to break the habit of carrying forward as if this is just my norm and challenge you to do the same with me.

We have to interrogate our own biases.

We have to unpack our privilege.

We have to learn that the inclusion we fight for on behalf of certain groups is needed for the ones we have yet to explore.

If I’m being honest, there’s something slightly funky about celebrating Asian American Pacific Islander Heritage Month. Don’t get me wrong, we 100% should continue to embrace and learn from those in this community throughout May and beyond. But it’s almost as if being included reminds you of the harsh reality that it’s because you were excluded in the first place. To me, it represents that we live in a world where we have to intentionally call out different cultures, traditions, and stories to remind others that all people deserve to be celebrated.

My name is Allie Kim. I’m equal parts Korean as I am American, and I’m very proud of it. If you want to talk K-pop or need food recs, I’m all for it! But for today, I’m here to focus on one thing: We have to do better.

We as humans absolutely have to do better.