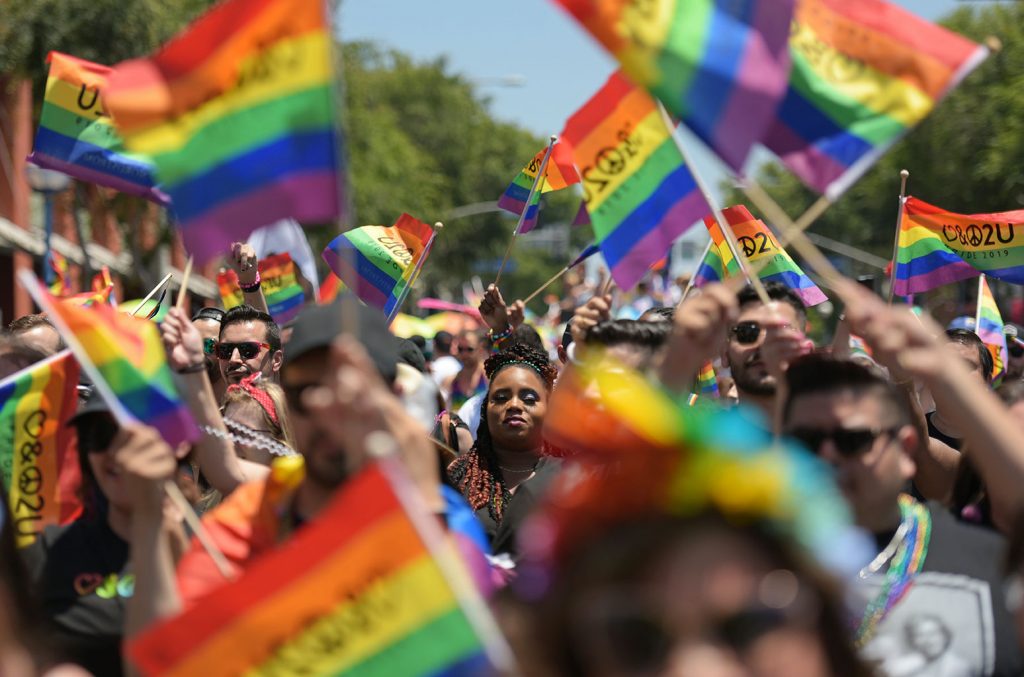 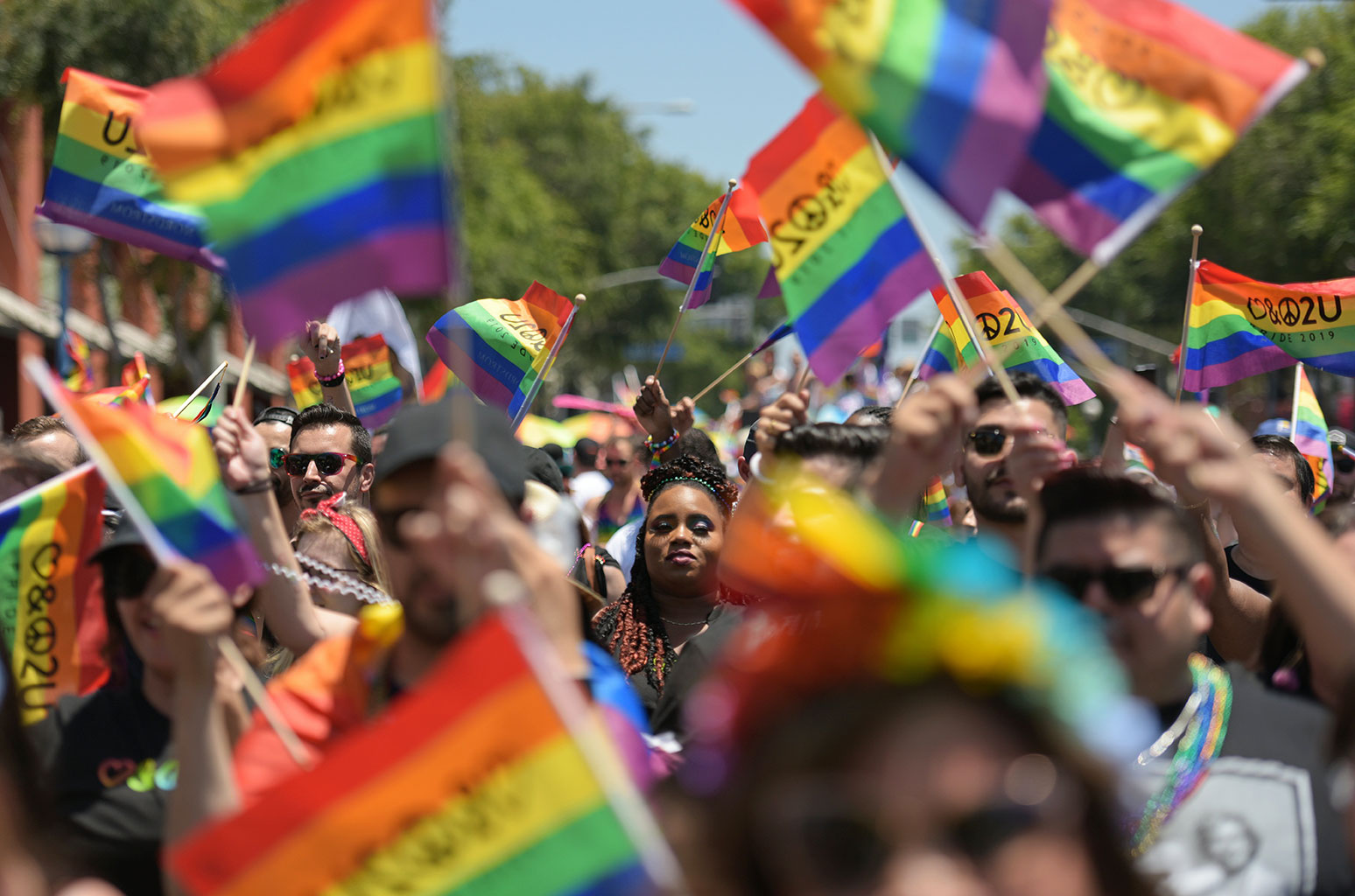 When I came out to my friends and family 20 years ago – on the dock of a serene North Carolina lake and in a dramatic cross-country phone call, respectively – Pride month was an internalized, individual celebration for me.

My first Pride was all about me being comfortable with me. While I admired the massive Pride parade in my new city of Los Angeles, and watched for the first time men holding hands with other men and women kissing other women – out in the open! – I was still so new to accepting myself as being gay that it felt like I was watching Pride from the outside.

As the years went by, Pride started to change for me. I attended more parades, hung out in bars with my friends and screamed from the rooftops – both literally and metaphorically – about how happy I was to be a part of the LGBTQ+ community. I was here and I was queer, dammit!

For me, Pride was evolving from an individual celebration to one that involved and embraced the entire LGBTQ+ community. I was proud of who I was, but was now even prouder to celebrate with a community I loved and supported – a community I would do anything for.

Cut to today, as we close out another Pride month – one that was more emotional and historic than any I have yet experienced. In any other year, I might have cheered on a float filled with drag queens as it paraded down Santa Monica Blvd., or grimaced as brand after brand debuted a new rainbow-patterned product that will only be for sale for one month.

But this year was different.

This year, Pride made me proud of the LGBTQ+ community for new reasons. I saw the community and its allies march in protests after the deaths of George Floyd, Breonna Taylor and Tony McDade. I saw them wearing masks to protect themselves and others from COVID-19. I saw them tearing down statues dedicated to Confederate soldiers.

It was the proudest I have ever been of Pride month.

Moving forward, I want to use Pride month – and every month! – as a way to embrace the LGBTQ+ community, but also open my arms and raise my fists to stand in solidarity with those working to create a more just and equitable society.

At Stonewall 51 years ago, the LGBTQ+ community, with their words and their hearts and their bricks, fought for what is right. I want to continue that fight, for everyone.

Pride is so much more than me. It’s so much more than just the LGBTQ+ community. Pride is a brave Black trans woman marching down the street to protest police brutality. It’s a gay man in the South, who’s dedicated his entire life to the struggle for equality, helping topple a statue of Robert E. Lee. It’s a lesbian working on the front lines to care for the sick.

My Pride has evolved into a powerful form. And there’s no going back.