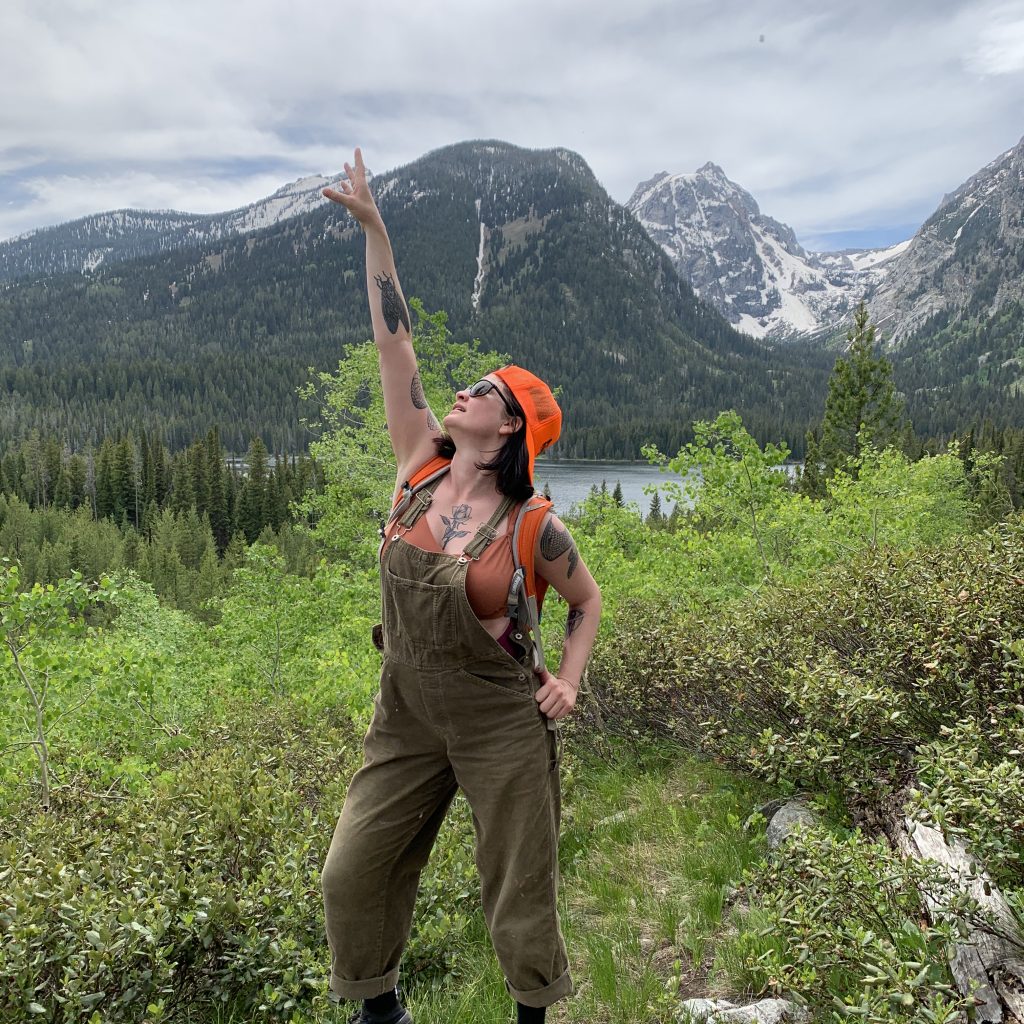 Buttons and ties, passwords and resumes, titles, to-do’s, structure and deadlines—formality rules the professional. A prized performance seems to rely so much on this exterior, buttoned-up image of who we’ve been told “appropriate success” comes from, what it looks like.

I was certainly deceived by this facade in the beginning of my career, before I got to Golin, afraid that the company I kept was not corporate enough. I worked hard to hide my insides, to cover up my passions, to conform to what I thought people wanted from me—I became a master of disguise at work.

The deeper I could tuck my tail between my legs, the better, or so I thought. I fought hard to keep my head up when things at home were hard, I muted my music, I didn’t speak up when I was offended.

I had a previous boss from another agency invite me to the ADDY’s—an award ceremony for the agencies in the area—but his invite was closely followed by the comment, “Well, I don’t know if this is for you…you might have to like…brush your hair…and wear a dress.”

And this wasn’t that long ago. These words were said to me in 2016. Unfortunately, this wasn’t the first time he’d commented on me and my interests.

During my time under him, I had veggie patties thrown off a grill at a work tailgate because they, “didn’t deserve to be on it.” I was made the butt of a joke at a client meeting for choosing to be a vegetarian. In fact, the table took turns laughing under their wine glasses.

I was told one of the most heinous, sexist and inappropriate jokes from the CEO of my largest client on a booze cruise, the same client who told me to walk around the office and stick a post-it note on every creative’s head reminding them to stop being “complete idiots.”

It tore me up. And the more it did, the more I buttoned up. The harder I pulled my sleeves down, the more robotic I became. I was no longer a human being. I was a door mat.

My chase to please others with what I thought was “appropriate success” led to major, unhealthy weight loss and heightened anxiety. I even pulled my entire eyebrow out one day and had to leave the office to visit a heart doctor because I was experiencing palpitations that lead to black outs.

My image of what I thought “appropriate success” looked like was getting harder to maintain as I unraveled at the seams of pressure, which kept nagging me, “it’s you, you weren’t cut out for this. You are failing because you are not good enough” which, then I was literally told by the woman who owned the agency I was previously working at, “this path just isn’t right for you, Whitney.”

I’ll never forget that moment in my career. Especially because, not long after that comment was made, I was fired. It was the BEST thing that ever happened to me.

I’m not proud to say that I made a scene, I cried, I threw a notebook at a moving trolly. However, that thing that I had worked so hard to keep tucked under my lapel, what I forced over my smile, what I pushed deep, deep inside, deep, deep down inside was begging to come out, to breath, to create, to invent, to smile, to enjoy, to share, to cry, to yell, to be. a. h u m a n.

I’m here to let you in on an awesome, but for some reason, super kept secret…*leans in*

“SUCCESS HAPPENS WHEN WE FOCUS LESS ON FORMALITY AND MORE ON OUR IDENTITY.”

I heard this iterated by Rhi Bergado, director and film maker, at the 3% Conference this year in their session, “Don’t Hide the Good Stuff: Evolving a Workplace that Encourages us to Bring our Best Selves to the Table” and I couldn’t help but relate through my own story. Which…

After I was fired, I took time to remember who I was. To undo the buttons, to pop my lapel, to throw away my resume and to stop acting like I needed some sort of unspoken password to be successful.

It took work. Hard work. It took six months of uprooting my life, moving to Chicago, sleeping on air mattresses, switching career paths, pulling at whatever thread I had to stitch together a portfolio. I just stopped faking it and I became it.

I’ve found that the more I am myself—the horse girl, the one who likes to laugh really loud, who is assertive in meetings, who might not always say quite the right thing, the one who proudly eats her veggie patties with mustard for lunch, who isn’t afraid to share their weekend stories, who puts their nerd on display like it’s my job. Because at the end of the day, it is my job to be me. Because when you’re you, you bring your best work to the table.