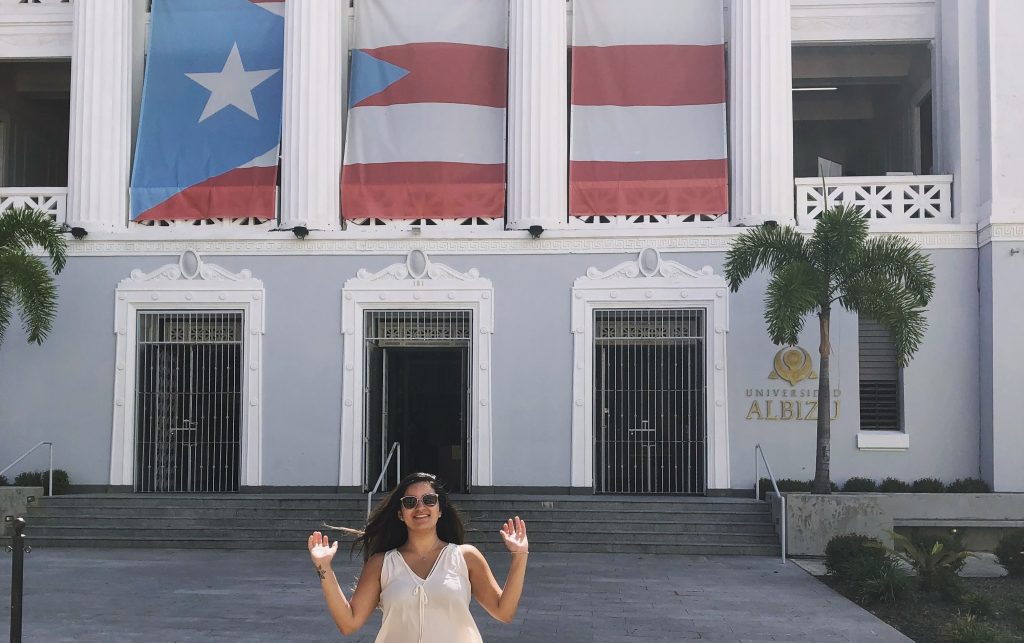 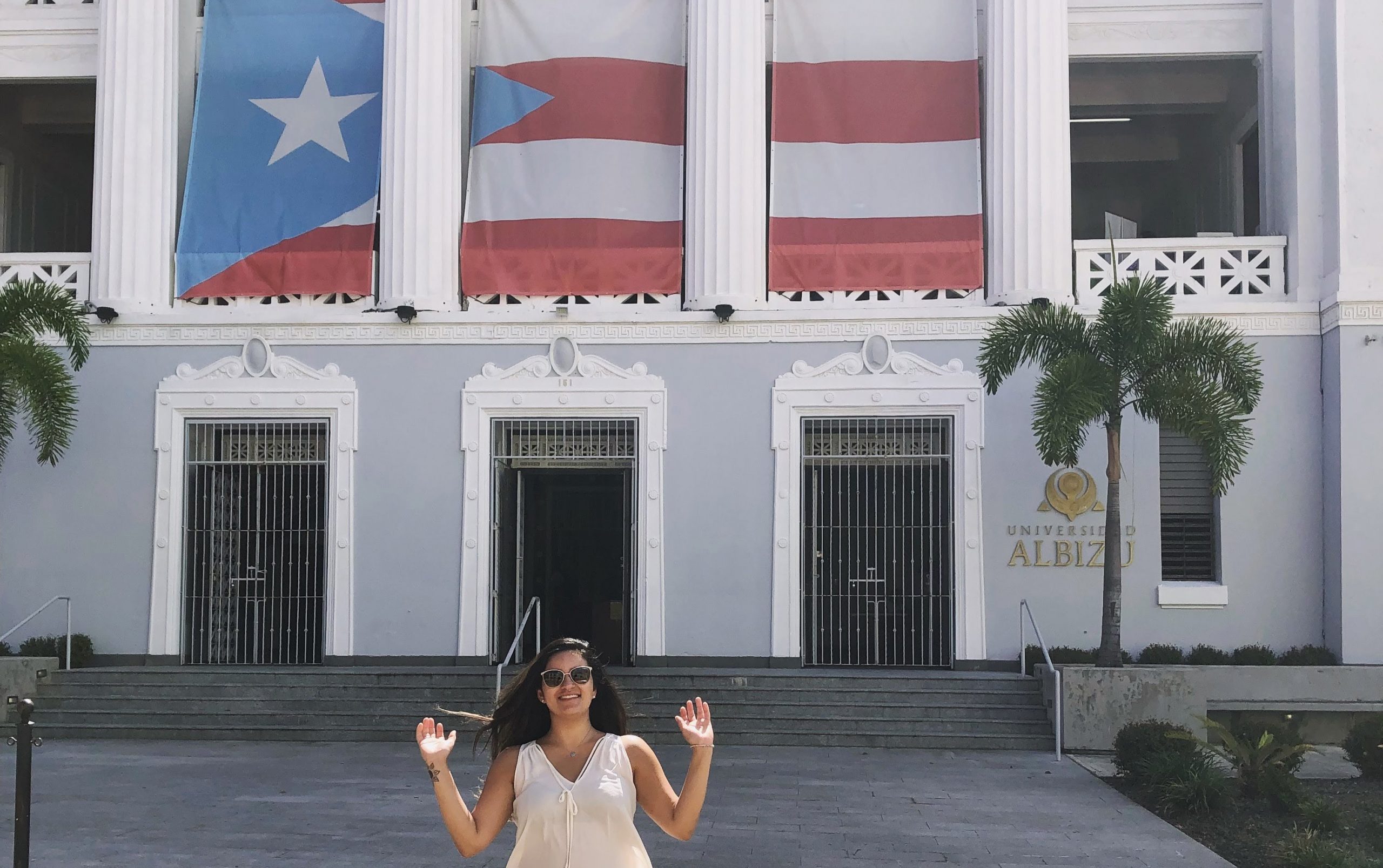 I’ve always known the power of the rhythm. From dressing up as Esmeralda and singing The Hunchback of Notre Dame in my backyard in Puerto Rico for some creative expression, to blasting old hits from Wisin & Yandel like Rastrillea to boost my mood before a test. However, it wasn’t until I visited Argentina on my first solo trip, that I truly understood how powerful rhythm and music can be.

In a corny small group tour, we learned that an influx of immigrants from various countries like Italy, Greece, France, and Spain, among others, set home in the port-side “barrio” (neighborhood) of La Boca, which was known then as a lower-class district. As you could have guessed, it was difficult for them to communicate with each other since no one spoke the same language, so they used music as their universal language which led to the birth of the Tango.

Not only does music bring people together as it did in La Boca, but it also aids with our mental health whether that is by increasing our mood or helping us cope with tricky emotions. In celebration of Hispanic Heritage Month, I wanted to spotlight my favorite music genre – reggaetón – which does exactly that.

Yes, I’m 100% biased to this because I’m 100% a proud Puerto Rican. It’s my home where I lived for 15 years before moving to Chicago in 2012 to attend DePaul University. It’s a way I’m able to share my culture with family and friends, and even with strangers. Here’s the 411 on the origin of reggaetón.

Its roots are in Jamaica. Reggaetón began as an adaptation of the Jamaican reggae, and this new fusion of rhythm piqued the interest of Panamá which took the genre and ran with it by creating new songs. These songs then traveled to Puerto Rico where the genre was shaped and made into what we’d come to know as reggaetón.

You’ve most likely heard of Daddy Yankee, also known as “El Rey” the King of Reggaetón, who sings the classic “Gasolina” and yes, “Despacito” (along with Luis Fonsi). You’ve also probably seen Bad Bunny recently whether it was singing with J.Lo at this year’s Super Bowl (along with J Balvin) or Rihanna’s Savage x Fenty Fashion Show Vol. 2. There’s a reason these two Puerto Rican artists are always top-of-mind when you think of reggaetón…

Daddy Yankee has been at the forefront of reggaetón, and as of March 2020, has placed 74 songs onto the Hot Latin Songs chart which is an impressive count for any musician on any Billboard list. Then you have Bad Bunny who has led the Latin trap explosion and made it mainstream in America without having to sing in English – making him a new kind of Latin superstar, bespoke for a generation of open-minded listeners. Most importantly, amidst the trifecta of political, economic, and environmental crises in Puerto Rico, especially after Hurricane María hit the Island, both artists stepped up to the plate and leveraged their wealth and fame to fight for fellow Puerto Ricans.

While I know that reggaetón is not for everyone, I do encourage you to listen (starting with Daddy Yankee + Bad Bunny!) and see how your mood and energy changes. You may find yourself dropping it like its hot in your living room, with a chuckle, to a genre that blends a rich mix of cultures.