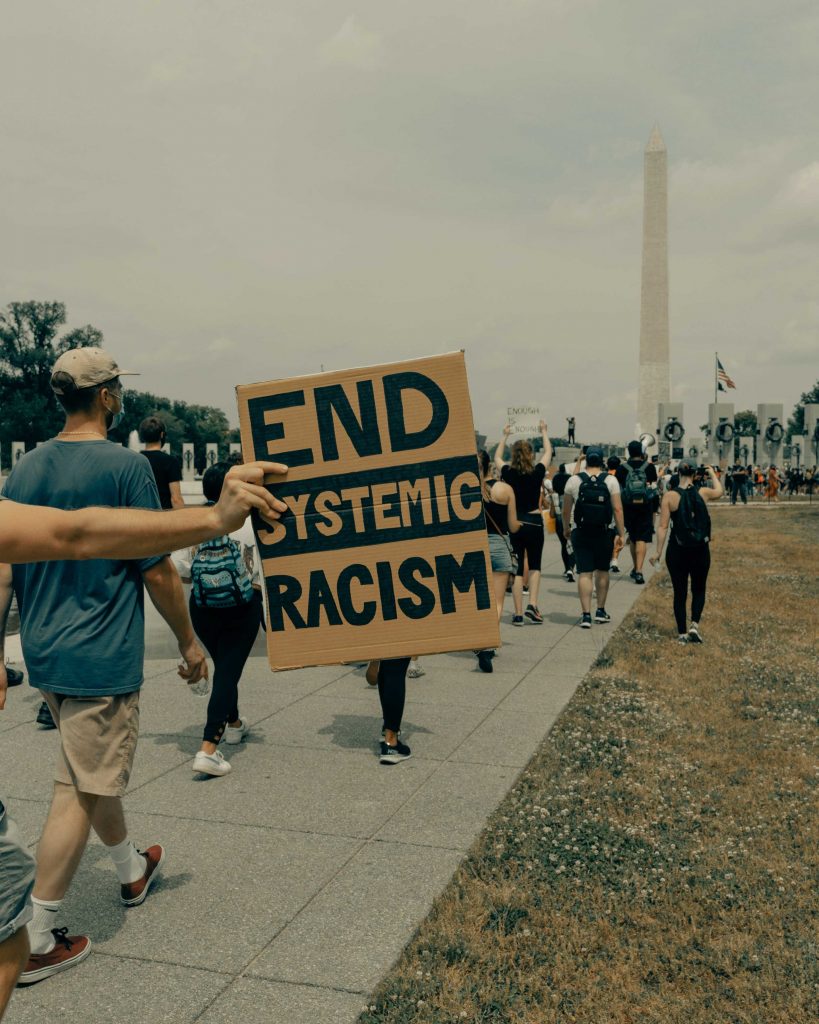 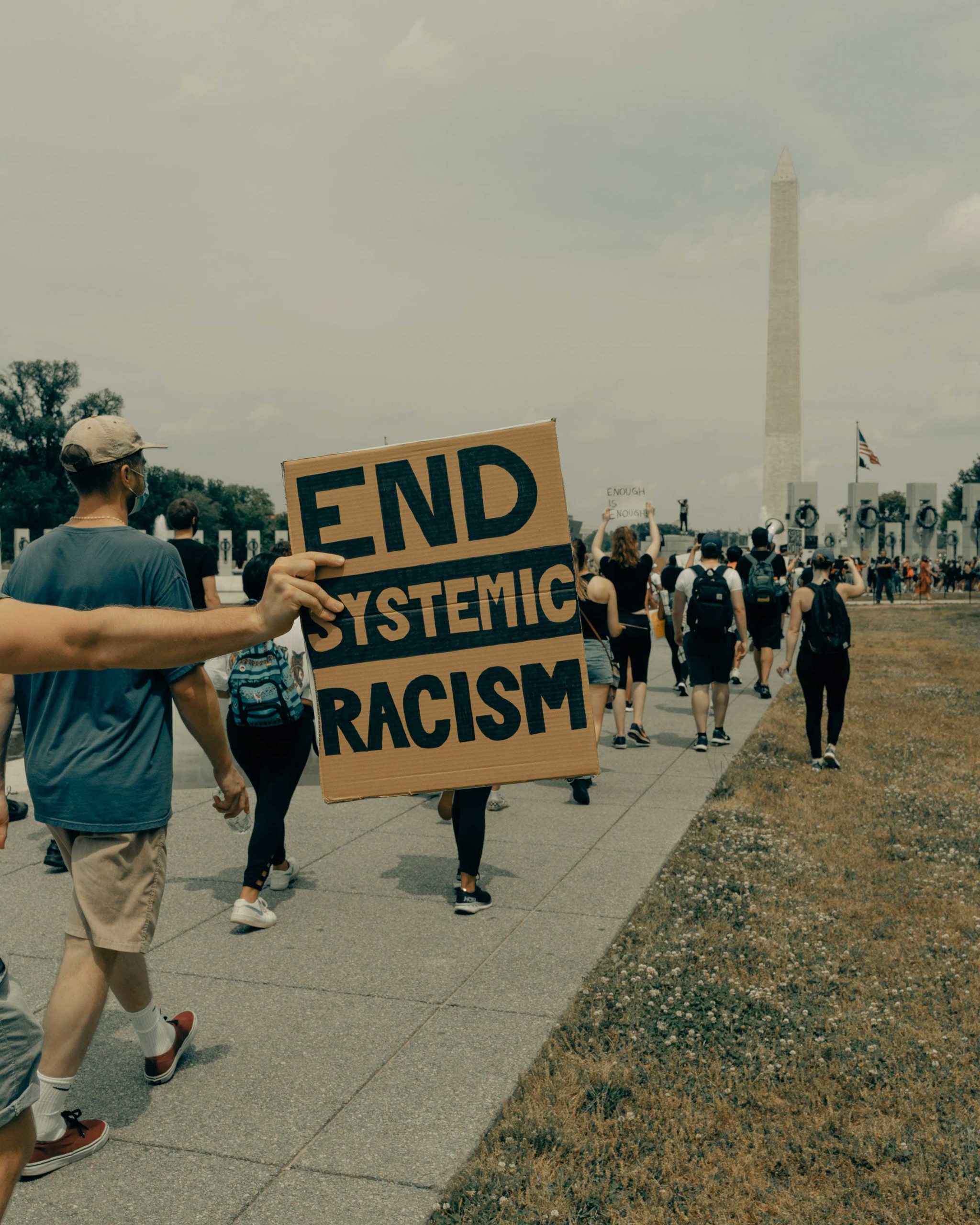 As a co-sponsor to USC’s 2021 Relevance Report, Golin’s own Margenett Moore-Roberts provided a point of view on enabling organizations to become more diverse and inclusive.

Years ago, the role of the Chief Inclusion & Diversity Officer (CIDO) was more figurehead than business head, a symbol of an intention vs. a commitment. A placeholder for action that would begin as soon as other business priorities and investment dollars cleared up and could be reallocated to “nice to have” initiatives. Although corporations instinctively understood the need for a dedicated focus on improving diversity within their businesses, a full appreciation for the CIDO role was, and is, still being developed.  Although a bit generous, it is not inaccurate to say that the role of the CIDO, the work of Diversity, Equity, and Inclusion (DEI), and the pathways to creating effective organizational change were previously under-valued and under-understood.

During these early days, CIDOs were focused on finding and hiring diverse talent. Sensitivity training and unconscious bias sessions were sometimes included, but the role primarily revolved around changing the complexion of the organization’s workforce, focused on representation.

To be sure, there were many positive impacts from the early work of CIDOs. Individual contributors who identified as part of under-represented groups/minorities (URG/Ms) were granted internships, some careers progressed by a level or two, and extraordinary minority contributors were sometimes elevated to senior roles. However, scaled, consistent, and lasting change remained elusive with even the most committed organizations taking two steps backward for every half step forward. This is not a cynical view. Rather, it is an observation.

Over time, the imperative for action strengthened and the role of the CIDO became a more prominent part of the corporate aesthetic for companies wanting to show a visible proof point of their progress around DEI. Chief Diversity Officers began to take center stage at corporate meetings and on company websites, and were granted discussion status on corporate board meeting agendas. The role evolved to include targeted talent development programs designed to drive career progression for URG/Ms and crafting talent success stories to weave into an “effort narrative” for their corporations. However, few CIDOs held the levels of organizational authority and support necessary for implementing the broad, horizontal changes that we now understand to be necessary for lasting change.

COVID-19 laid bare the concrete impact of compounded, unaddressed systemic inequities in healthcare, employment, and all of our major social systems. Then, the murders of Ahmaud Arbery, Breonna Taylor, George Floyd, and the shooting of Jacob Blake sparked a series of nationwide protests across race, religion, geography, and other dimensions of identity. The strength of this broad coalition of protestors was symbolic of the collective realization that societal events have enormous impact on employees in the workplace and on consumers in the marketplace. As a result, corporations must respond to the call for increased accountability for using their considerable influence and resources to counteract the societal injustices that affect their consumers and their employees.

Inside organizations, these events forced conversations about racial justice and systemic inequity that were urgent, pervasive, and difficult — further expanding the role of the CIDO to that of activist and, sometimes, therapist. Now, CIDOs hold the added responsibility of translating the context of these events into terms that majority groups can grasp, appreciate, and respond to internally and externally. While heavy, this additional scope to the role enables the vital shift in organizational conscience that is necessary for true transformation.

As the dogged impacts of societal inequities are more deeply understood and more fully accepted, the work of enabling organizations to become more diverse, inclusive, and equitable is both newly relevant and newly urgent. Progressively, recent events and age-old learnings have solidified the role of the CIDO from nice-to-have figurehead to essential executive. In successful scenarios, CIDOs will work alongside other key organizational leaders to transform every aspect of the organization’s culture and business.