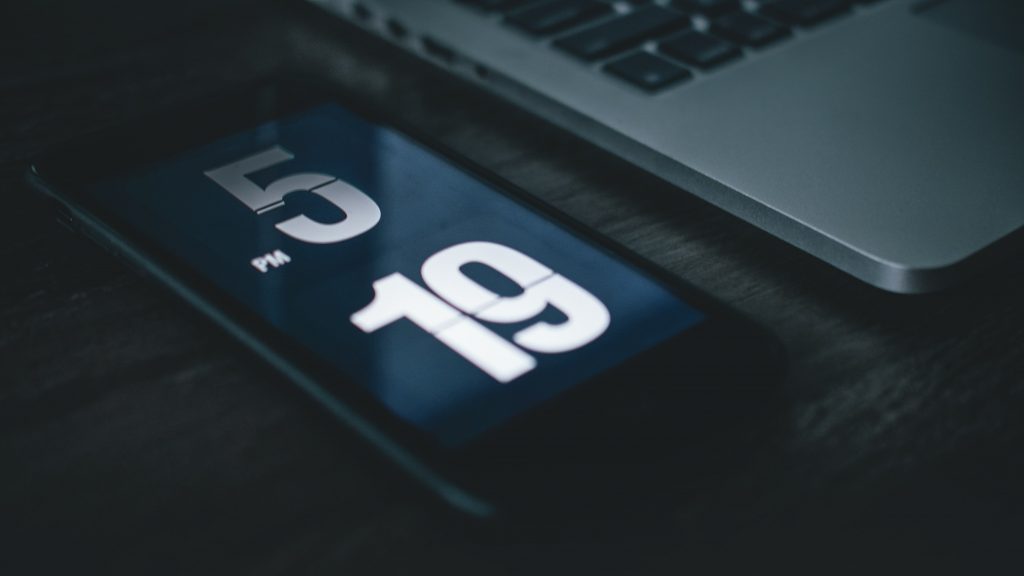 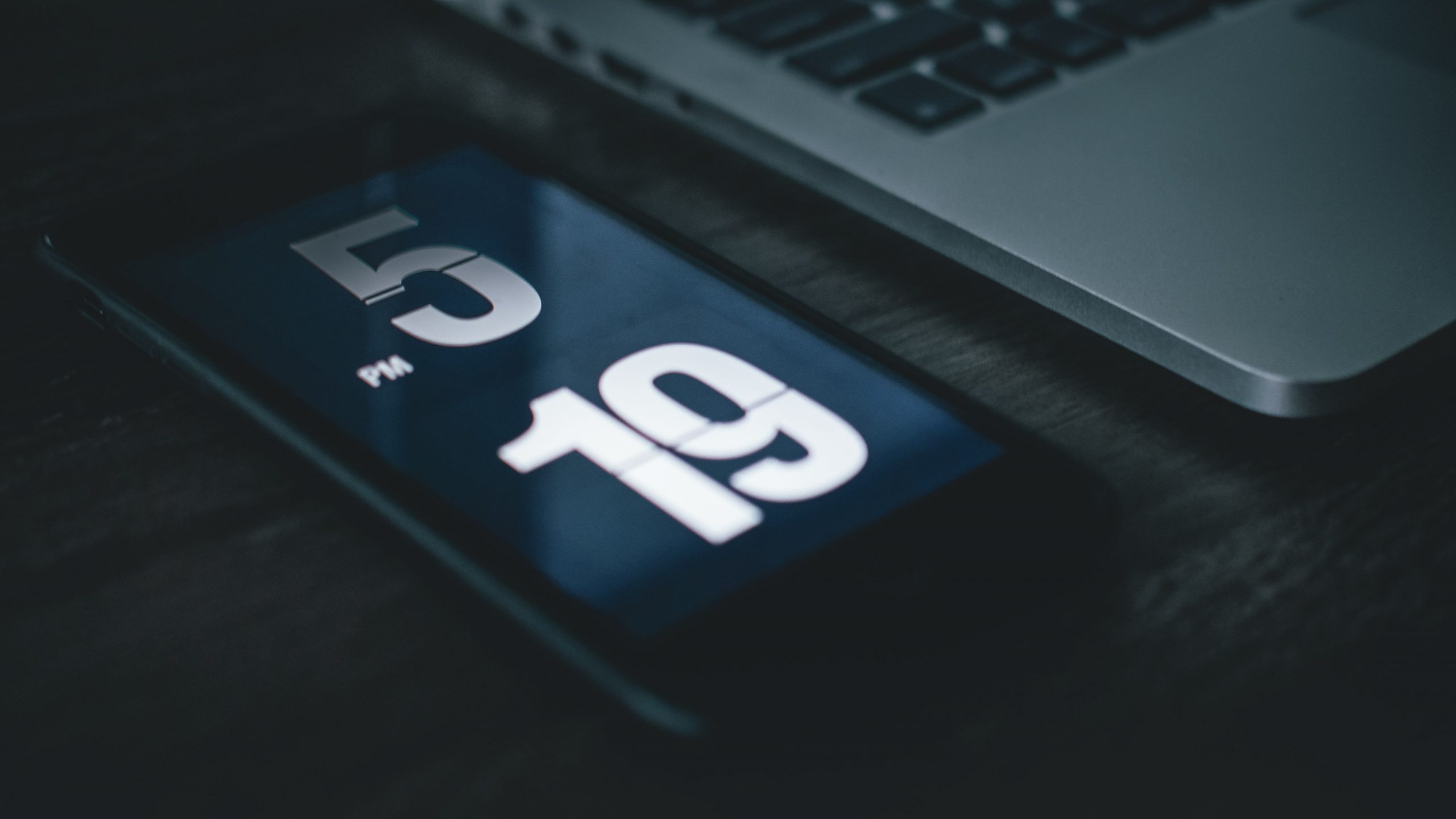 As a co-sponsor to USC’s 2021 Relevance Report, Golin’s own Stephen Jones provided a point of view on the advantage of timing and how to bend it to your advantage.

In public relations, as in life, timing is everything. Find your brand in the wrong place at the wrong time, and marketing is looking for a Plan B, while the finance folks dial back revenue projections. Hit that sweet spot of timing with market demand and pop culture trends, and all the tumblers click magically into place.

Even though our sense of timing was ravaged in 2020 by pandemic-induced quarantines and stay at home orders, time marched on and pulled with it brands and consumer proclivities, creating wonderful and sometimes unexpected unions.

An early example: Purell, Clorox wipes and Charmin were flying off the shelves. After a short while, other household products became increasingly popular, including items like flour, active dry yeast and most anything to do with baking.

While people quarantining at home didn’t bake out of necessity, it was a productive way to pass the time and, more importantly, bring people together. Preparing a home-cooked meal became the trendy thing to do. Everyone was showing off photos of their best kitchen creations. It’s no wonder that #sourdough, #cinnamonbuns and #homebakedbread trended on Twitter throughout April.

Outside the kitchen, Instagram feeds were flooded with beauty shots of home workout equipment and yoga pants. With gyms closed and nowhere to go, Peleton became the “panic purchase” of choice, evidently the perfect product to help offset the extra calories from all the whipped lattes, banana bread and the spike in adult beverage sales.

Not surprisingly, streaming services like Netflix and Hulu offered distraction and comfort in the form of bingeworthy shows. As people craved at-home entertainment options, the timing was especially right for Disney+, which saw its initial subscriber base double.

The cause and effect was even greater in the video game category as people picked up games for escape and pleasure at unprecedented rates. According to market research firm NPD, video game sales hit a 10-year high in June 2020. Even the Centers for Disease Control and Prevention (CDC) was advising people that video games improved mental health during quarantine.

One title in particular, Animal Crossing: New Horizons, received an unprecedented amount of attention. In the game, players move to a deserted island and live life at their own pace, interacting with charming animal residents, participating in relaxing activities like fishing, catching bugs, helping a neighbor water their flowers and designing their dream island paradise.

As the world tucked in for a seemingly interminable quarantine, it was exactly what the doctor ordered. If people weren’t playing Animal Crossing, they were talking about it. Even non-gamers were searching everywhere for a Nintendo Switch system on which to play the game and join the fun.

According to Google Trends, Animal Crossing became one of the most talked about entertainment brands around the world through the first quarter of 2020, rivaling Netflix and outpacing conversation about juggernaut video games like Fortnite.

The many media outlets that reported on the game’s popularity noted consistently that it was due, quite simply, to being the right game at the right time. It launched in March as COVID-19 was taking hold, and instantly proved to be an escape and calming influence in a time of stress and anxiety. The Atlantic, hardly a publication to typically cover video games, even pondered Lockean theory in considering the game’s balance between pastoralism and capitalism as a telling sign of the pandemic times.

Most notably, the media coverage for Animal Crossing: New Horizons was primarily organic. Everyone wanted to write about it. It was a marketing dream — a massively relevant product supported by an endless wave of press coverage and positive word of mouth.

This kind of serendipity is by any account a wonderful thing. But how can communication and advertising professionals not simply rely on the fates of timing, but rather control their destiny as the world catapults forward?

Data has always been an answer, peeking into the hearts and minds of consumers to predict how they’ll act in the future, based on actions of the present and past. Imagine the analytical riches that await in understanding the motivations of the pandemic consumer and how they will evolve into long-term behaviors.

Those who capture and apply the learnings of 2020 have the opportunity to bend the arc of timing to their advantage and lead the way to the next normal of communication and advertising. Hopefully, with a fun video game and warm cinnamon bun by their side.