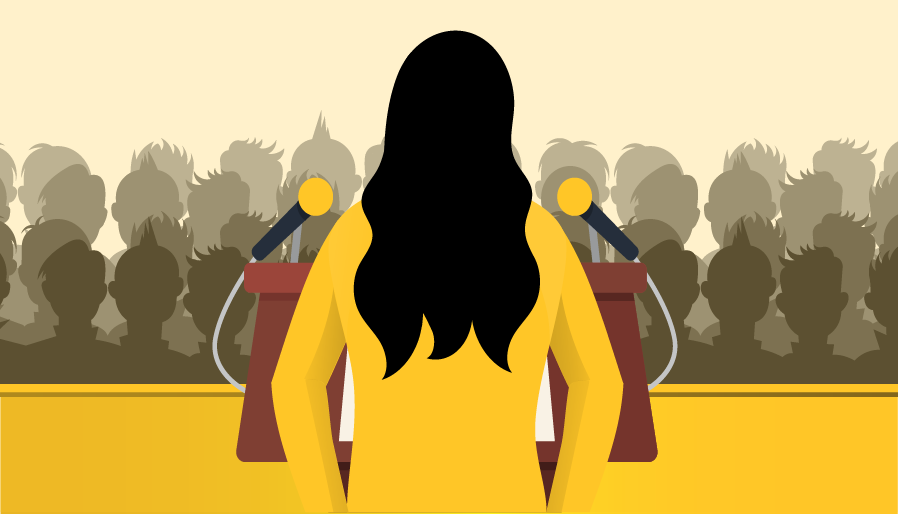 However, Survey Suggests Inauguration offers CEOs opportunity to Call for Unity through a Peaceful Transition of Power

While more than nine in 10 Americans believe politics in the country are extremely polarized, a full 74% say business and business leaders should lead the call for unity and a peaceful transfer of presidential power.

This assertion is based on a poll of 2,010 U.S. adults aged 18 and older, conducted by Ipsos on behalf of Golin. The survey took the pulse of Americans on Jan. 12-13 – one week after protesters stormed the U.S. Capitol and one week before the presidential inauguration.

Virtual C-suites at businesses large and small currently echo with two vexing questions. CEOs want to know: “Should we comment about what’s going on in America? And if we do, what should we say?”

Based on the survey, the answer is simple: American adults support businesses and business leaders calling for American unity and for a peaceful transition of power, starting with Inauguration day, Jan. 20.

This opinion holds across generations, races and ethnicities. And it is the majority opinion of those who voted in November, regardless of whether they voted Trump or Biden. 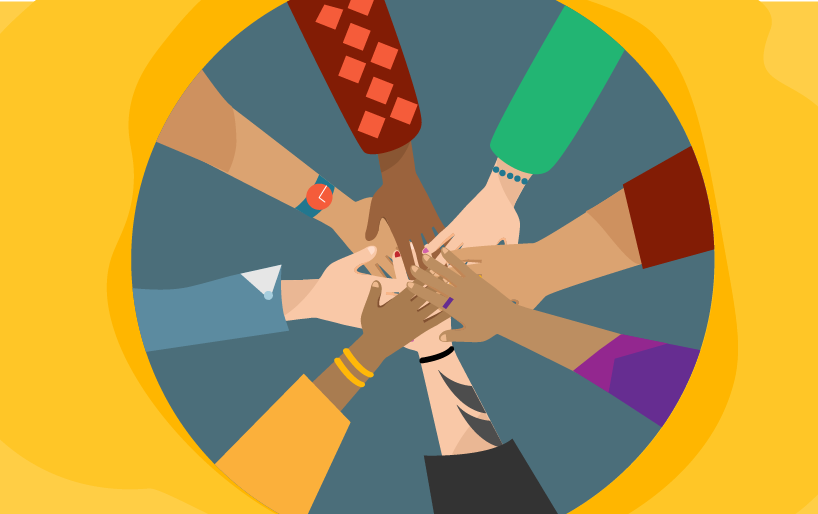 [1] Americans within this cohort are Black, non-Hispanic.

[2] Americans within this cohort are White, non-Hispanic.

Companies and their leaders should issue positive or optimistic statements related to the inauguration as a possible pivot point away from divisiveness. But those comments should be as non-partisan as possible.

In the wake of the Jan. 6 assault on the U.S. Capitol, dozens of CEOs spoke out. Most issued statements deploring the violence that took place. Overall, a slight majority (57%) of Americans feel it was appropriate for companies/brands and corporate executives to comment on the insurgency.

But Americans placed CEOs and businesses behind politicians, business association leaders, religious leaders, business employees and media personalities, and just ahead of celebrities and professional athletes as those they wanted to hear from at that time.

Even though slightly more than half of Americans would welcome hearing from companies and executives in situations like this, it’s still important to avoid commentary that comes across as overtly political or partisan.

In the days following the Capitol siege, companies and executives also debated whether to suspend campaign contributions to lawmakers who contested the Electoral College vote, and some ultimately chose to do so.

But the survey suggests there may be negligible benefit from taking such action when it comes to engendering public favor. When asked how they felt about companies stopping political donations to senators and representatives who opposed Electoral College certification, nearly equal numbers held a favorable opinion (44%) and a negative opinion (41%).

More broadly, the survey indicates companies and their leaders do not have free reign to chime in on all sociopolitical events. On one hand, Americans are most likely to feel it’s appropriate for CEOs to comment about natural disasters (79% favorable) or pandemics and health emergencies (77%).

However, the more partisan an event, the less people want to hear from a CEO, especially among those 40 and older.

When it comes to race and ethnicity, Americans differ on whether it’s appropriate for CEOs to comment on a variety of events – with Black Americans wanting CEOs to have a more active voice – in many instances – than Hispanic and White Americans.

Based on this data, the important role of business and business leaders is to rise above politics and partisanship and use their voices to bring people and the nation together. In that sense, there appears to be a willingness to accept corporate leaders as capable of helping achieve something politicians appear unable to do right now.

Communications advice for week of January 18:

1: Traditional media. As we celebrate Martin Luther King Jr. Day Monday and prepare for Inauguration Day Wednesday, the safest path with traditional media is to pause proactive pitching to national mainstream media until Thursday, after the inauguration. Most newsrooms will be absorbed with either MLK Day events or inauguration and political coverage, and we’ve seen examples of others who have stumbled with their pitch efforts in this light. Unless companies or brands have a relevant pitch, they are likely to be ignored at best and at worst, may be publicly chastised.

In addition, companies and brands should continue to closely monitor events that many anticipate occurring, including potential protests at state capitols and elsewhere which could turn violent; President Trump issuing a slew of last-minute controversial pardons, including a self-pardon or pardons for his family members; or further unrest resulting from the current political environment overall.

2: Social Media. Brands should avoid being overly promotional with their social media the early part of next week. Understated and non-promotional posts to commemorate MLK Day Monday are fine as long as they are genuine and not trojan horses aimed at redirecting attention for the sake of selling products or promoting brands.

As our survey indicates, consumers indicate they favor companies and executives calling for unity and a peaceful transition of power on Inauguration Day, and social media could be a good avenue for a brand or executive to do so. But common sense prevails, and these posts should avoid any appearance of being self-serving, promotional or – especially – partisan.

3: Employee Communication. Our survey listed “a note to employees” as one of the best ways for CEOs to share messages of unity, and this is an important point. While employees may share the same general attitudes as consumers overall, they are likely to be particularly curious what their leaders think about the current state of affairs. Companies should consider sending a note in support of the inauguration as an important moment for our democracy, not because Trump is leaving office, but because our institutions have followed historic protocols in spite of the collective challenges we’ve faced in the past year.

Where should businesses share their message?
We presented survey respondents with a list of 11 potential channels for sharing messages of unity and asked them to choose any they felt were appropriate for such messages. The top choices were as follows:

This suggests a few things. First, since proactively pitching traditional media will be challenging and largely inadvisable next week, companies that want to make a statement could post one to their own online newsrooms, where traditional media may pick them up and share them (though this is a low-likelihood proposition). Second, these statements could be made on a company, brand or CEO/executive’s Facebook or Twitter accounts.

However, there are generational considerations. For brands and companies who are trying to reach Millennials or Gen Z will have better opportunities with any or all of Twitter, Facebook, YouTube, Instagram and online news.

Still 34 % of the broad U.S. population responded that they don’t think a CEO should be vocal about the political environment in the U.S. at all, so any statements will still likely be criticized to some degree.

Methodology
Ipsos conducted a poll between Jan. 12-13, 2021, on behalf of Golin. For this survey, a sample of 2,010 adults age 18 and older from the continental U.S., Alaska, And Hawaii was interviewed online in English. The poll has a credibility interval of plus or minus 2.5 percentage points for all respondents. View all questions and read more about this study from Ipsos here.