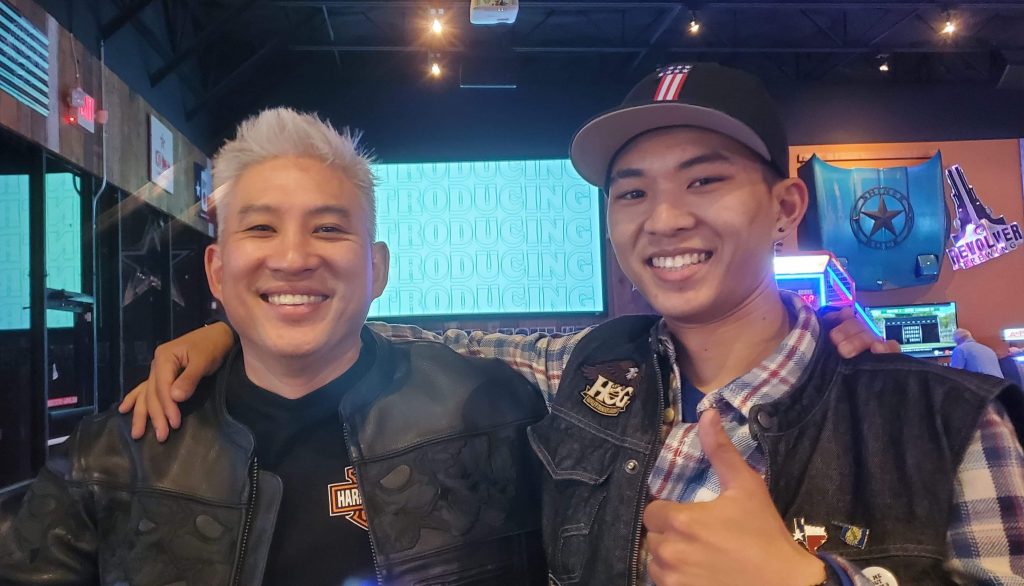 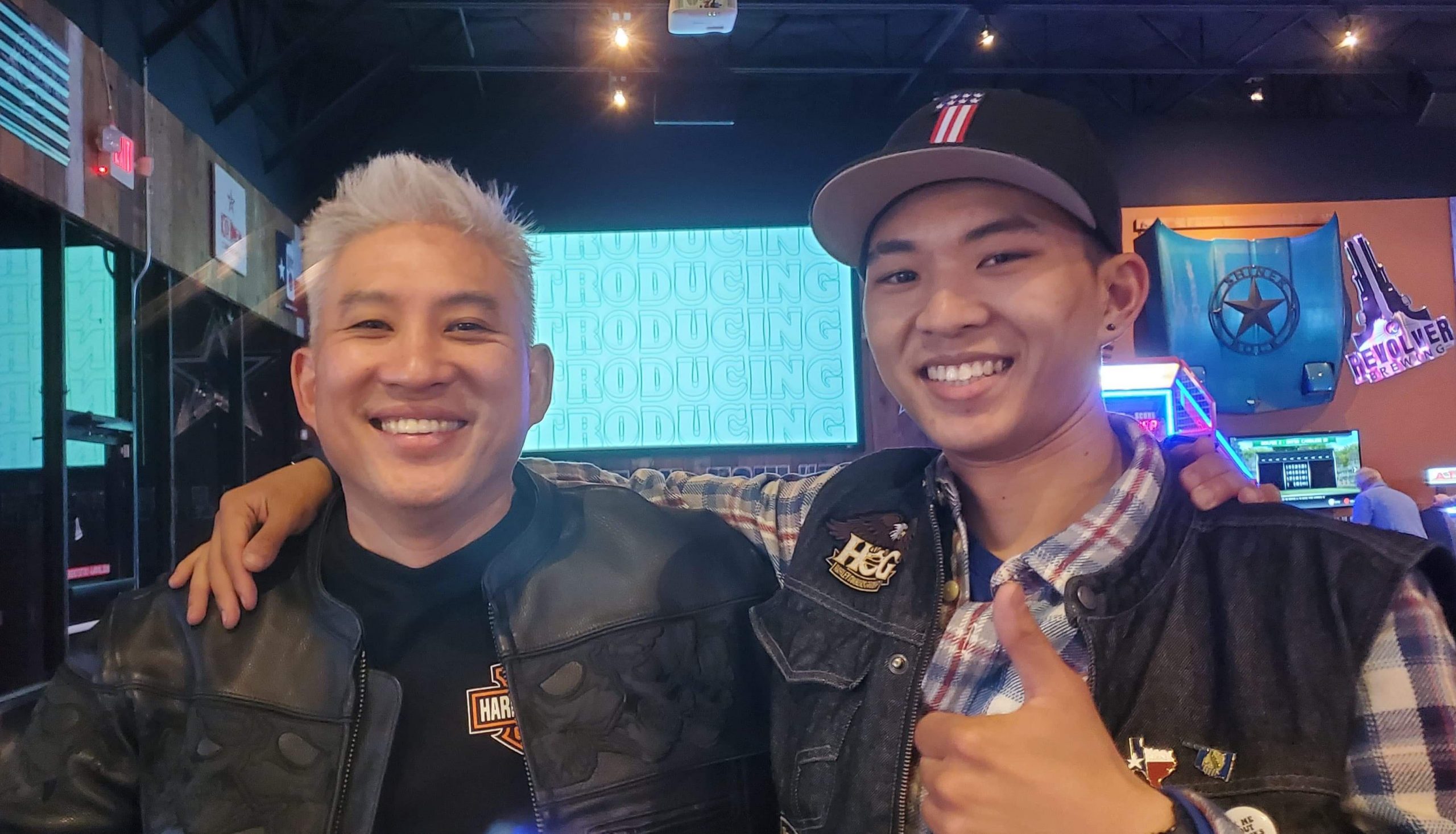 When I was a kid, my favorite baseball player was Fred Lynn. I couldn’t recite his stats, or give you any rational reason why his baseball card was my favorite in my collection. But his last name sounded just like mine, and as a Chinese-American kid growing up in suburban Boston, that was the closest thing to validation that I belonged. When you have nothing else, you’ll settle for a homonym.

No one on TV or movies looked like me, no athletes had my actual name on their jerseys, and no one shredding on a guitar ever had to take their shoes off when entering their home. Though I was born here, belonging here was something that didn’t come with my birth certificate. I had to earn it, prove it. I had to prove it by never speaking Chinese to my parents in public. I had to prove it by holding my violin case vertically along my leg when walking into school so no one could see it before I stuffed it into my locker. I had to prove it by trying to chuckle along when my sixth grade teacher glared at me and told me to “go back to Shanghai.”

Proving it meant I needed to make people forget that I was the only Chinese kid in the room. I had to take constant mental notes on what was American and aspire to it. You know what’s really hard to do? Aspiring to be like the kids who constantly bully and tease you. But I did it anyway. Belonging is survival. I knew every Asian joke because I learned that telling them before someone else did took their power away. I took note to aspire to own a Harley Davidson because one of my classmates wore a T-shirt that said, “I’d rather push a Harley-Davidson than ride a rice rocket.”

You were probably expecting to read some strong-willed hero stuff about standing up to your bullies and fighting for justice. But there’s a reason why amazing acts of courage stand out: they are the exceptions. For every act of defiance against injustice, there are 100 kids like me coping in their own way, just trying to stay out of the way. These are the mundane, everyday coping mechanisms that so many Asian Americans I’ve known did growing up in America. Am I proud of this? Of course not. But when you’re 12 and no one looks like you in your school, town, or on television, what hope can you draw from?

Luckily, courage and self-assurance that I was American–no matter what I did or how I did it–came with age. But it also came with simply meeting and seeing more Asian Americans as America’s landscape evolved. I remember seeing my first Asian American athlete (Michael Chang), my first media personality (Connie Chung), my first judge (Lance Ito), my first politician (Sen. Daniel Inoyue), my first rock star (James Iha). As moments, they were mundane; as milestones, they were priceless. I didn’t have to try to belong – they simply did, and so did I.

As I reflect upon Asian American and Pacific Islander Heritage month, something 12-yr-old me would never have imagined, I’m proud that there are heroes today standing tall and marching against Anti-Asian violence. I’m inspired that Anti-Asian-hate bills are making their way through our political system. This is happening because we belong. When you feel like you belong, you give yourself the right to fight. You have allies, a support system, and recognition. This could not have happened without Asian Americans of this generation, my generation and generations before me persevering, coping, surviving, and contributing as Americans, in whatever way they defined it, in whatever way they felt safest. But because none of us went “back to Shanghai,” my kids see people who look like them in TV commercials, on the athletic field, at their workplace, on Capitol Hill. There’s even a guy with my actual last name in the NBA. And I love that my kids can take this for granted. Is there more to fight for? Yes, there always will be. But this should not overshadow the fact that the road looking back is a lot longer than the one ahead.

Last fall, I bought a motorcycle… a Harley-Davidson. Because it’s badass and I’m going through a midlife crisis. Try to find a more truly American reason than that.