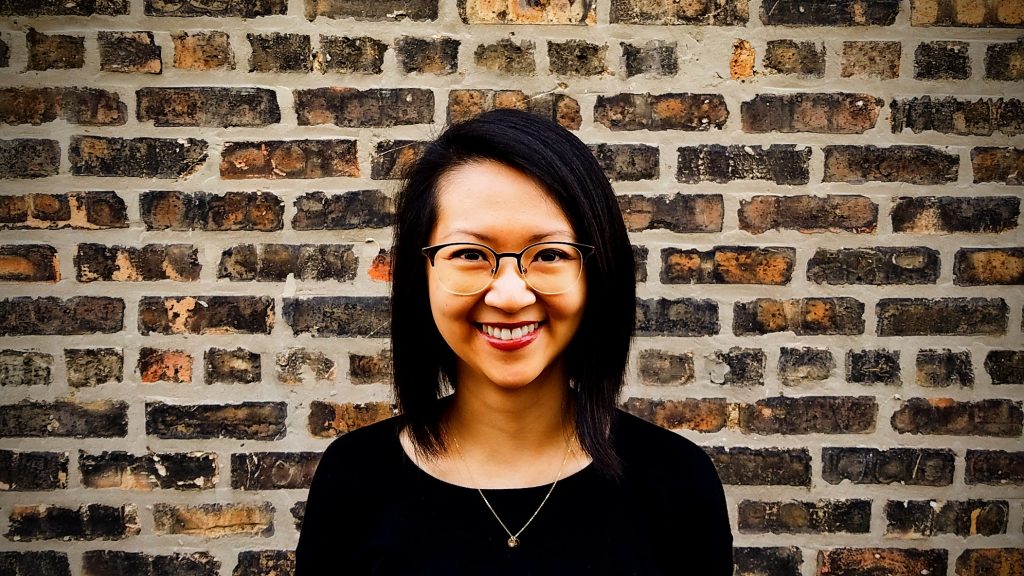 By Gaik Ping Ooi, Director of Employee Communications and Engagement

May is Asian/Pacific American (APA) Heritage Month. While this milestone is meant to honor Asians and Pacific Islanders in the United States, we are living in the shadow of increased anti-Asian violence since the beginning of the pandemic. How do we reconcile this moment of celebration with America’s legacy of dehumanization, exploitation and brutality against the APA community?

When I visited my family in New York over Lunar New Year, we watched multiple reports of brutal attacks on Asian individuals on the evening news. “Why do Americans hate Asian people?” My parents asked over FaceTime from Malaysia. “Are you safe?”

It took more violence for voices from the Asian community to take hold in the public consciousness. Gradually, companies, politicians and others followed suit with statements of solidarity. But what actions are they taking?

Brands, employers and allies have the opportunity to leverage APA Heritage Month to look beyond the immediate crisis and help build lasting change for the community. Let’s start by using our voices, platforms and influence to uplift the positive narrative of APA culture and heritage as an integral part of America’s rich and diverse history. Here are a few ideas:

As an Asian immigrant to the U.S., I am learning more that racism, discrimination, marginalization and violence have been centuries in the making. From major injustices by the government, such as the Chinese Exclusion Act in 1882 and Japanese internment camps during World War II, to hate crimes against South Asians after 9/11, and the piercing everyday microaggressions, insults and barriers so many of us, including my own American-born nieces, continue to endure.

Despite struggling to explain America’s complicated history around race to my parents in my native dialect, I managed vague reassurances that we will stay safe. They encouraged me to stay home and keep my head down. On the contrary, I resolved to keep learning, speak up, and take up space with pride and conviction, starting with a protest in Chinatown, then leading a discussion at Golin, and counseling brands on best practices.

It can be tricky to address diversity and inclusion issues especially during a period fraught with heightened tensions, but your allyship and advocacy are needed now more than ever. We need sustained and relentless efforts from all of you to drive meaningful change. Lean into your commitments of solidarity and embrace our vibrant voices to help accelerate America’s strive for justice and equality for all.