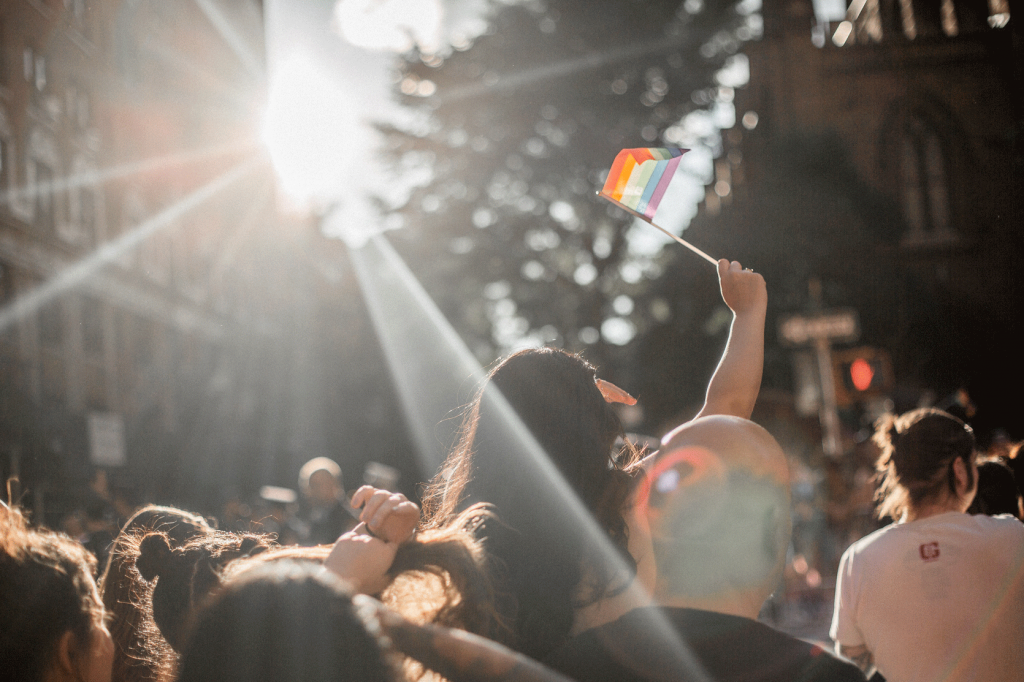 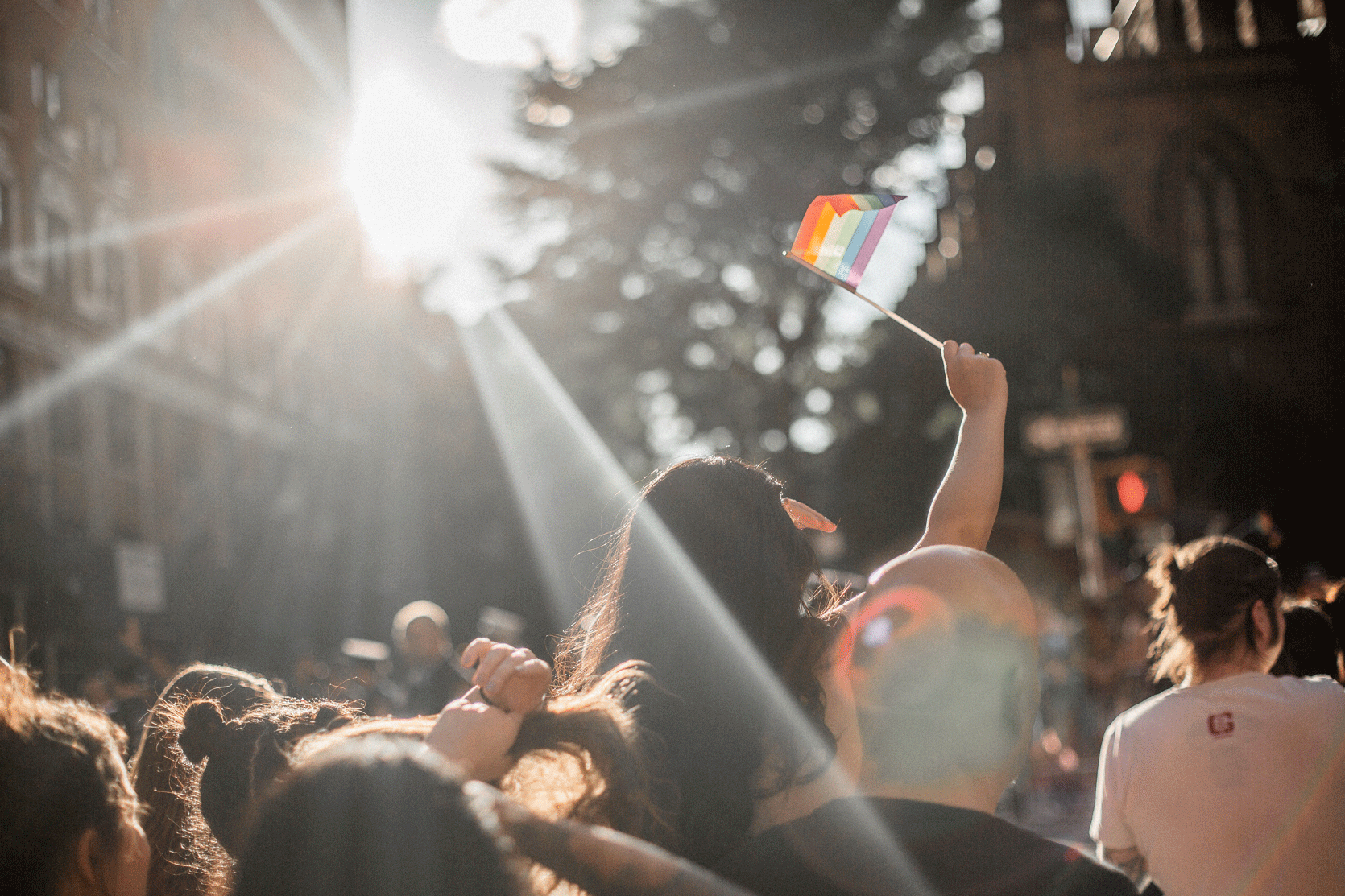 Recently a new, gender-neutral, pan-ethnic label – ‘LatinX’ – has emerged as an alternative that is used by some organizations, governments, universities and media to describe the country’s Hispanic/Latino population.

Despite the increased awareness of this new term, its use is not yet common practice and the term itself has been at the center of a terminology debate. Some critics point out to the term’s origins among English speakers, claiming it ignores the Spanish language and its gendered form. Others, however, see ‘LatinX’ as a gender- and LGBTQ-inclusive term that reflects a broader movement within the U.S. around gender identity. Those who are born and raised in the U.S. and understand the mentality of inclusion, understand what the term means and tend to use it.

There isn’t a clear differentiation between the terms ‘LatinX,’ ‘Latino/a’ and ‘Hispanic,’ but taking a step back and understanding their origin and history may help communication professionals understand why and how these terms are being used today.

First and foremost, Hispanics/Latinos are an important part of the profoundly diverse market in the U.S. In fact, the Hispanic population reached nearly 61 million in 2019, making up about 18% of the entire country’s population. This means this is not necessarily a “niche” market, but rather a sophisticated and complex audience that is now demanding more attention from communications and marketing professionals than in previous years.

The Hispanic population in the U.S. is, within itself, notably diverse. According to Pew Research Center, 62% of Hispanics in the country are of Mexican origin, followed by Puerto Ricans, Salvadorans, Cubans and Dominicans, while Venezuelans, Dominicans and Guatemalans have the fastest growth rate among Hispanic origin groups. From a communications perspective, it is important to recognize the demographic, economic and cultural differences that lie within the category of ‘Hispanics’ to truly connect with our audiences in a meaningful way.

‘Hispanic’ was first used by the U.S. government in the 1970s after Hispanic organizations lobbied the federal government to collect data on the population. Subsequently, the U.S Congress passed Public Law in 1976, which called for the U.S. Census Bureau to create a broader category that encompassed all people who identified having roots from Mexico, Puerto Rico, Cuba, Central American, South American and other Spanish-speaking countries. The 1990s brought resistance to the term Hispanic, as it embraced a strong connection with Spain.

‘Latino’ surged as an alternative term that unlike ‘Hispanic,’ does not encompass Spain. By 1997, the U.S. Office of Management and Budget issued a directive adding the term ‘Latino’ to government publications. From this point forward, both ‘Hispanic’ and ‘Latino’ are used interchangeably, with Latino first appearing on the U.S. census in 2000, alongside Hispanic.

‘LatinX’ – gained popularity as individuals, communities and organizations look for gender equality and inclusiveness. It celebrates those who are gender nonbinary/gender nonconforming.

As we celebrate Pride month and its intersectionality, I encourage all to embrace the evolution of these terms and reflect on the impact these labels have had on our communities. When in doubt, just ask. Although the LatinX LGBTQ+ community has embraced the term, not every individual feels comfortable using it. And, if you don’t know a person’s pronouns, just ask in a professional and respectful way – making it clear that our goal is to communicate their identity appropriately.