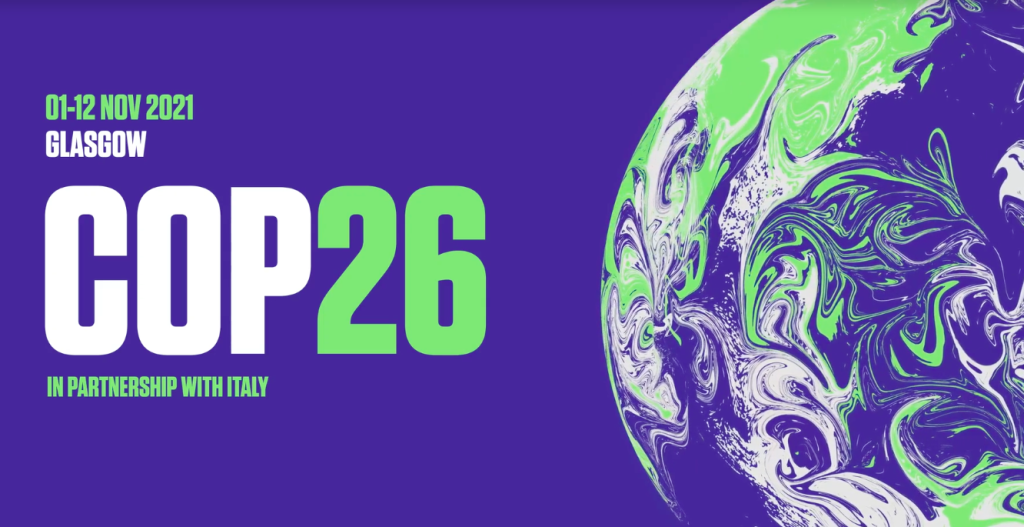 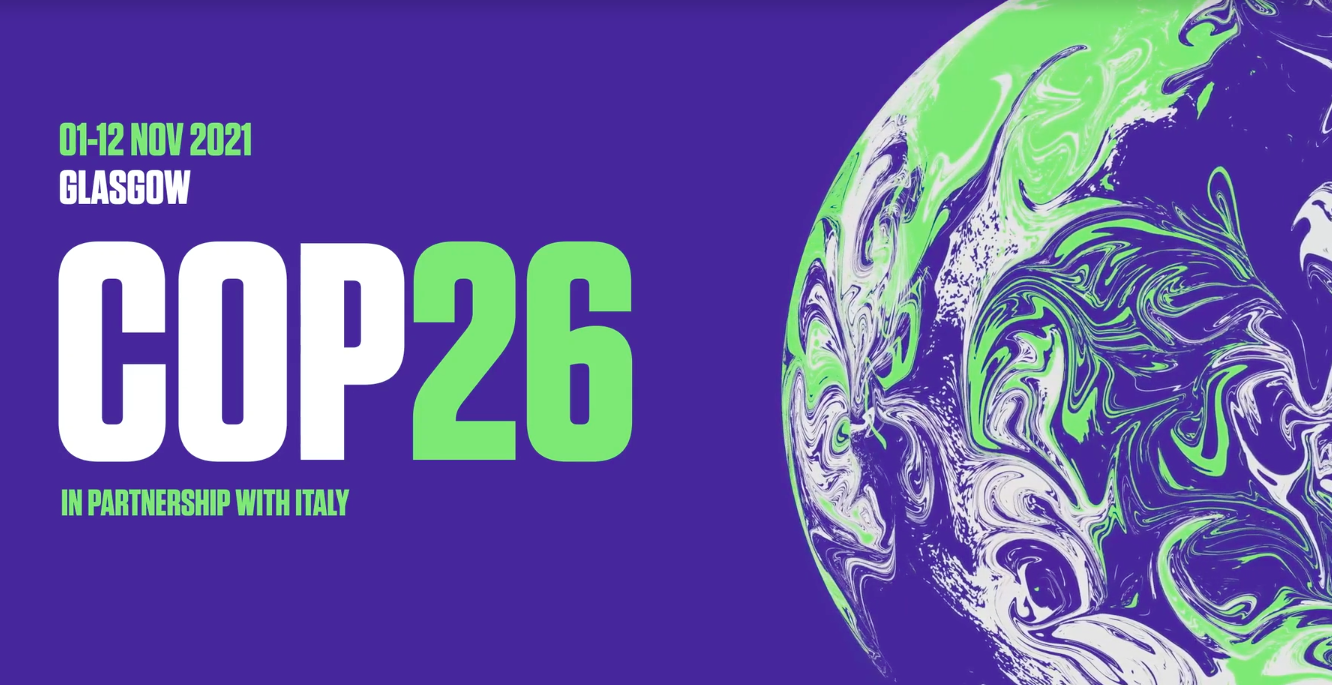 As leaders, activists, policy wonks, and others settle back into life post-COP26, many executives are wondering what all of it means for their organizations. One thing’s certain: the scene from this year’s United Nations Climate Change Conference in Glasgow was far from dull, and everyone has an opinion about how much progress will follow. While there were numerous announcements and commitments made, we’ve summarized the top five themes to help the private sector make sense of it all:

The number of companies setting 1.5°C-aligned science-based targets has now surpassed 1,000, collectively representing over $23 trillion in market capitalization (more than the GDP of the U.S.) and spanning 53 sectors in over 60 countries. Leading up to COP26, the Science-Based Target Initiative (SBTi) announced its new Net-Zero Standard, offering companies robust certification to demonstrate how their net-zero targets are reducing emissions at the pace and scale required to keep global warming to 1.5°C.

Implication: To be considered a climate leader, companies need to set a 1.5°C-aligned science-based target. If your company has already aligned with SBTi’s 1.5C guidance, it will now come down to measurement. Companies will be held accountable to these metrics, so communicating any and all progress against greenhouse gas emissions reduction will be critical.

While the final agreement calls for “phasing down” fossil fuel use, a preliminary draft of the agreement called upon Parties to “accelerate the phasing-out of coal and subsidies for fossil fuels.” It offers no hard deadlines, but this language was a BIG deal to attendees and activists because no reference to fossil fuels had ever made it into a previous COP agreement.

Implication: If your company has not established significant clean energy goals, now’s the time. For those that have, push suppliers, retailers, and others in your value chain to help accelerate a clean energy economy by transitioning to renewable energy, increase energy efficiency measures, electrifying fleets and more. Activists are looking at corporate investments, funds, pensions, and/or retirement plans that invest in fossil fuels and pushing companies to divest.

Pledges Need to be Coupled with Accounting

Simplifying climate-related disclosures would make it easier for companies to report on progress and for stakeholders to hold them accountable. At COP26, the IFRS Foundation launched the International Sustainability Standards Board to craft rules for climate disclosures by mid-2022 – noting the U.S. SEC is still on track to provide climate reporting standards by the end of this year.

Implication: Climate-related disclosures are becoming mandatory, and regulations vary by country. If you haven’t already, now is the time to begin developing a robust internal reporting team and process.

Nature-Based Solutions Made Their Debut

This was the first COP to explicitly single out preserving nature and biodiversity as a critical climate issue, establishing rules for an international carbon market to help cut emissions, spur investment in clean technology, and funnel money to less developed countries. The World Economic Forum launched a campaign to increase private-sector investment in natural climate solutions to the tune of one gigaton of emission reductions per year by 2025. In addition, 26 nations across six continents made new commitments to more sustainable and less polluting agricultural policies and 137 countries that cover over 90% of the world’s forests announced the Glasgow Leaders’ Declaration on Forests and Land Use to halt and reverse forest loss and land degradation by 2030.

Implication: As with any new commitment, stakeholders will be holding governments and companies accountable – especially as consumers continue to scrutinize ingredient sources. With nature-related reporting mechanisms still vague, it’s important for companies to develop specific measurement frameworks around commitments and communicate progress transparently.

During a Global Day of Action for Climate Justice, more than 250,000 people took to the streets to protest, demanding solutions to climate change. Labor organizers, Black Lives Matter activists, advocates for Indigenous sovereignty, farmers, immigrants, feminists and more called for “urgent reform of the economic system and linked the climate crisis to global inequality and structural racism.” Barack Obama delivered a keynote speech, declaring “young people need to remain angry” to add to the pressure and incite change from world leaders.

Implication: Climate activism is not likely to slow down, especially as new commitments are made. Activists, especially youth, must be respected as an important stakeholder and treated as such. Consider inviting them into the conversation, asking for feedback on corporate initiatives, and perhaps developing an outside board to advise on company strategy.

The conference ended with an agreed upon outline of policies and outcomes to address the impacts of climate change. Now, each country is charged with developing the corresponding regulations and domestic policies to deliver on the commitments set in Glasgow.

Want to maximize reach, build reputation and gain exposure for the work your company is doing to combat climate change? Have a question on how ESG regulation and climate change activism might impact your organization? Need guidance on climate reporting and communications? If you have questions or are seeking counsel related to Sustainability, email Jay Bryant at jbryant@golin.com.