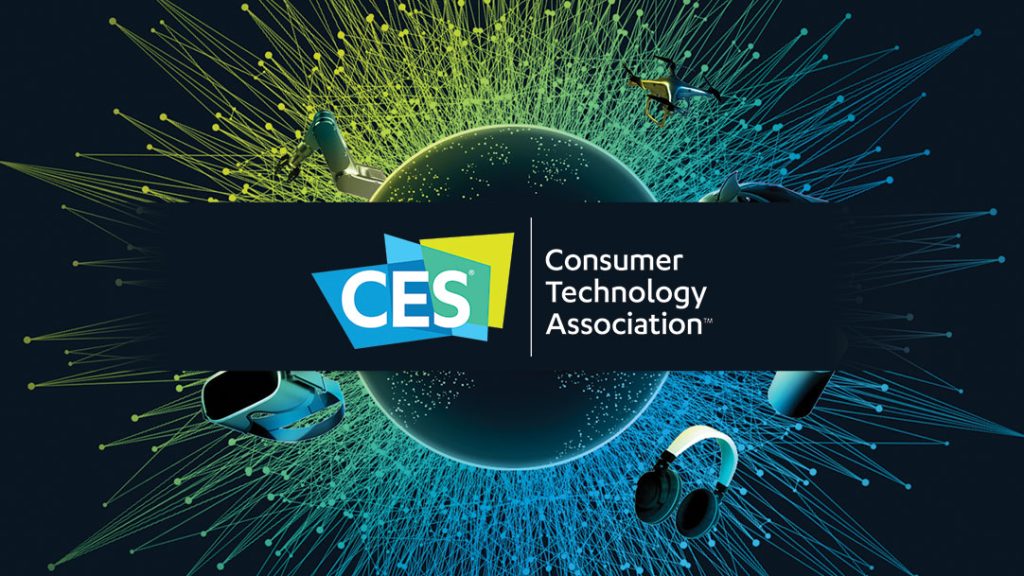 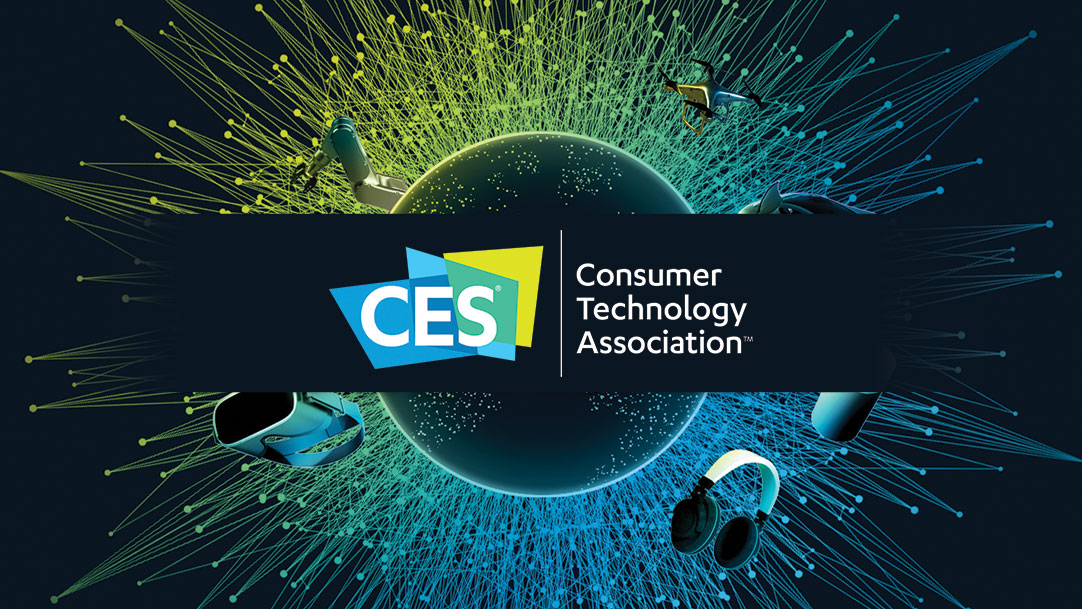 Companies and registered attendees alike were deciding, up to the last minute, whether or not to attend in person. Show organizers shortened the show by one day before it began. Changing global travel restrictions left potential attendees unsure if they’d be able to enter the U.S. or return home. Pictures of empty hallways and floor space were shared on social media, while sizeable attendance expectations circulated at the same time.

And yet many things about CES were the same as years past. Sure, the logistics were different this year but participating companies – and some who didn’t participate – still made a splash with shiny new toys, eye-catching concepts and big bets on platforms that are still taking shape.  As we looked at conversations and press coverage coming out of CES, a few topics rose to the top. 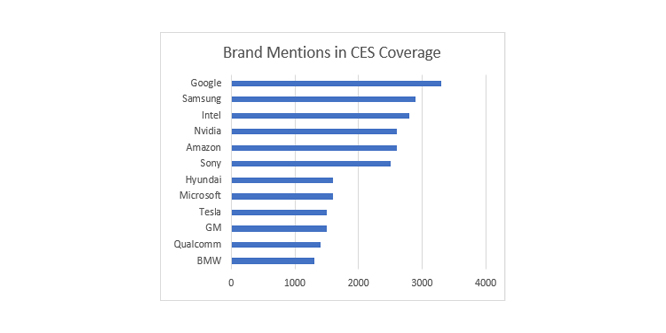 There’s no telling what CES 2023 will look like. But, a few things are clear as we reach nearly two years of cancelled or restructured industry and brand events. The conversation around CES 2022 shows the appetite remains strong to learn what tomorrow and the next decade might look like. It shows technology progress is being made; sometimes in small important steps, sometimes in adventurous leaps. It shows there’s room for both industry stalwarts and newcomers to own part of the conversation. And it shows there’s a lot to look forward to in the year ahead.