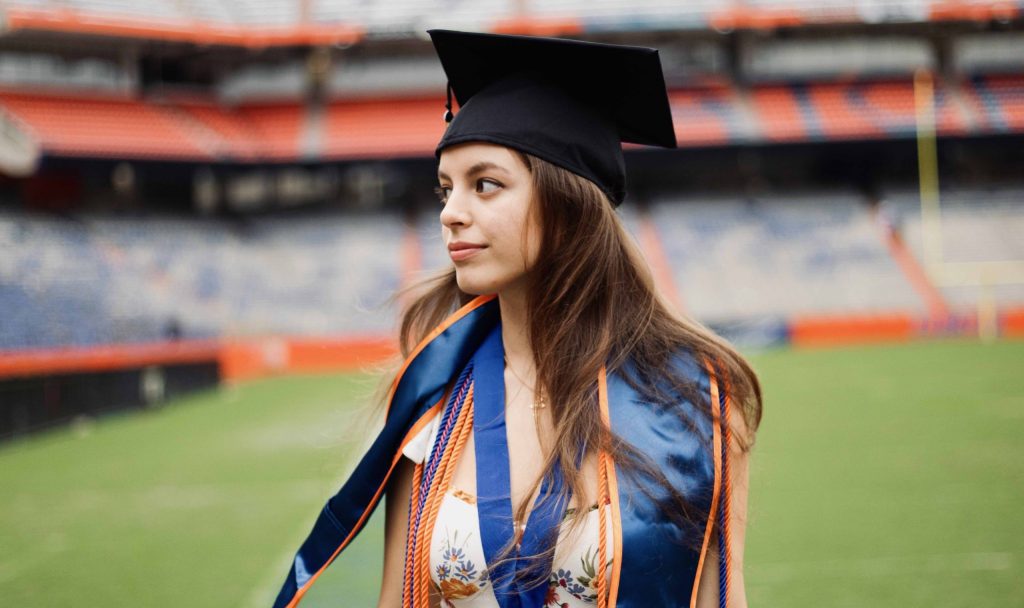 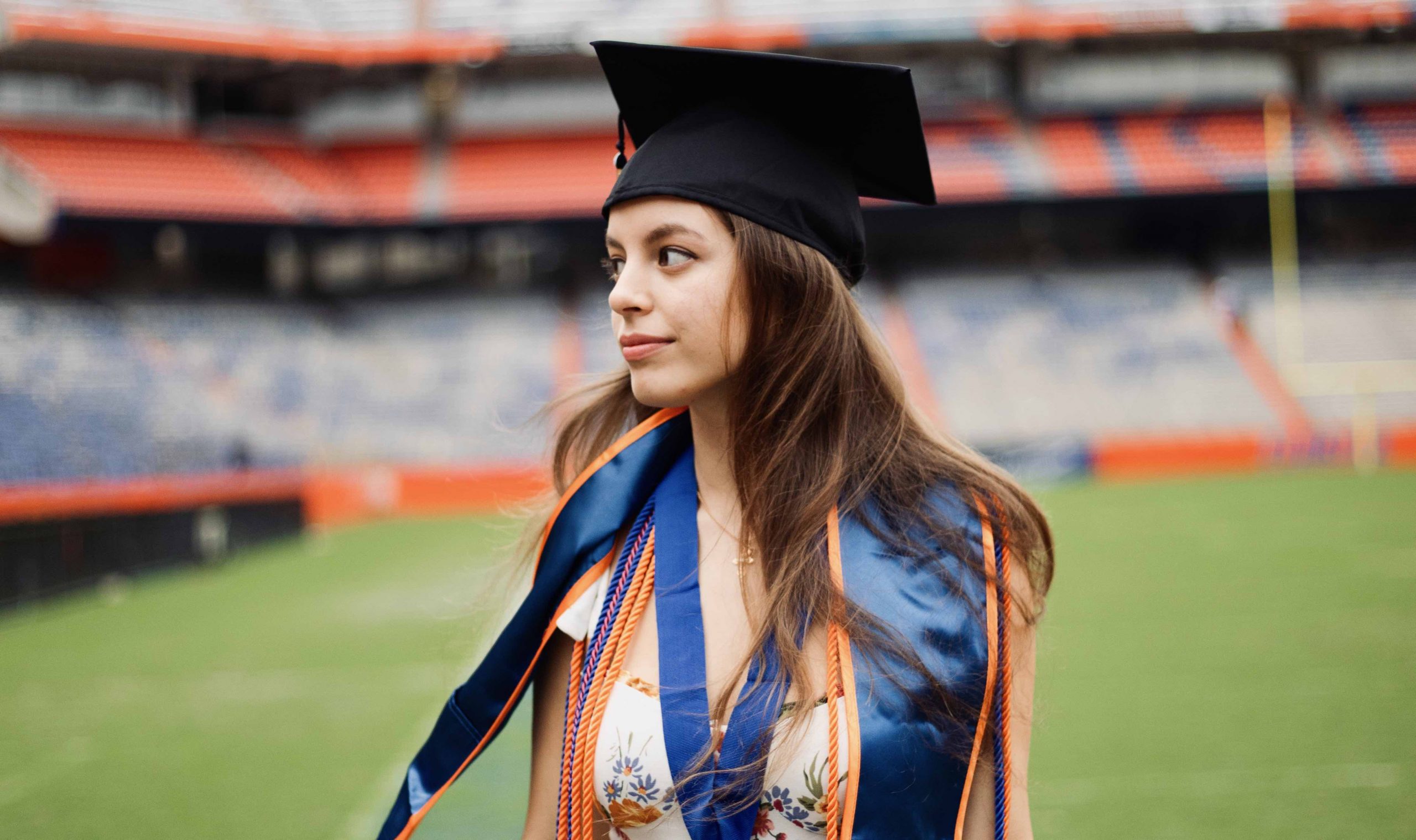 My brother is an engineer. As a 10-year-old, I remember peeking through the doorway of his room and seeing stacks of college textbooks hazardously piled up next to empty plates. I couldn’t understand the textbooks, but I knew he was doing something remarkable. Eventually, he graduated from the University of Toronto and became the first member of our immigrant family to hold a foreign degree.

We were proud of him, and I wanted to share that pride too. Unfortunately, “girls aren’t smart enough,” is a sentence I often heard from my Eastern European culture, which continues to cling onto misogynic beliefs and traditional myths. I never should’ve believed them, but I did, and when a class was too hard, I believed it was because I was a girl and not because I needed to approach the subject in a different manner.

Throughout high school, I struggled with this mentality, never really knowing which direction I should apply myself and doubting every interest I developed. My self-advocacy was non-existent, and I didn’t trust myself to be ambitious. Yet, I continued to spend endless hours devoting myself to my grades because although I wasn’t expected to become an engineer, failure was not an option in the juxtaposition of an immigrant family.

One night, during my senior year, I was looking into the glare of my computer screen at a list of 100 majors and trying to decide what to put down on my college application. Botany? Do I like plants? Business? Maybe I could open an ice-cream store. It was then I realized: I could do anything I wanted, and the only thing stopping me was my own self-doubt.

After my eureka moment, “what am I smart enough for” became “what do I want to do, and how do I achieve it?” This shift in thinking changed the entire trajectory of my college career. Finally, I was able to search for a career instead of trying to meet the qualifications of a job.

Over time, I found strengths in writing, learned how to effectively navigate verbal communications and graduated top of my class from the University of Florida with a degree in public relations. Perhaps my family wasn’t as impressed by a degree they weren’t familiar with, but I was proud of myself for finding a path I could foster a lifelong career with.

According to the Bureau of Labor Statistics, women make up over 61% of the PR industry compared to 27.2% of the computers and information systems industries. There is a myriad of explanations behind the underrepresentation of women in the STEM fields – such as historic precedent and discriminatory work environments – but I suspect that a lot of the reasoning stems from “I’m not smart enough” doubts formulated during our childhoods. It makes me think that perhaps if majors didn’t have stereotypes and industries didn’t hold bias, we could learn to find passions instead of looking for defaults.

It took me years of excellence to become an advocate for myself. I didn’t choose PR because I wasn’t smart enough for engineering, I chose PR because it was my own version of doing something remarkable.

Women’s History Month is not only a time to learn about our trailblazers but also a time to reflect on our pasts and witness how doubt and fear has grown into confidence and ability. For me, Women’s History Month reminds me that we are good enough, smart enough, talented enough, and always have been. Sometimes, we just need to believe it ourselves from the start.