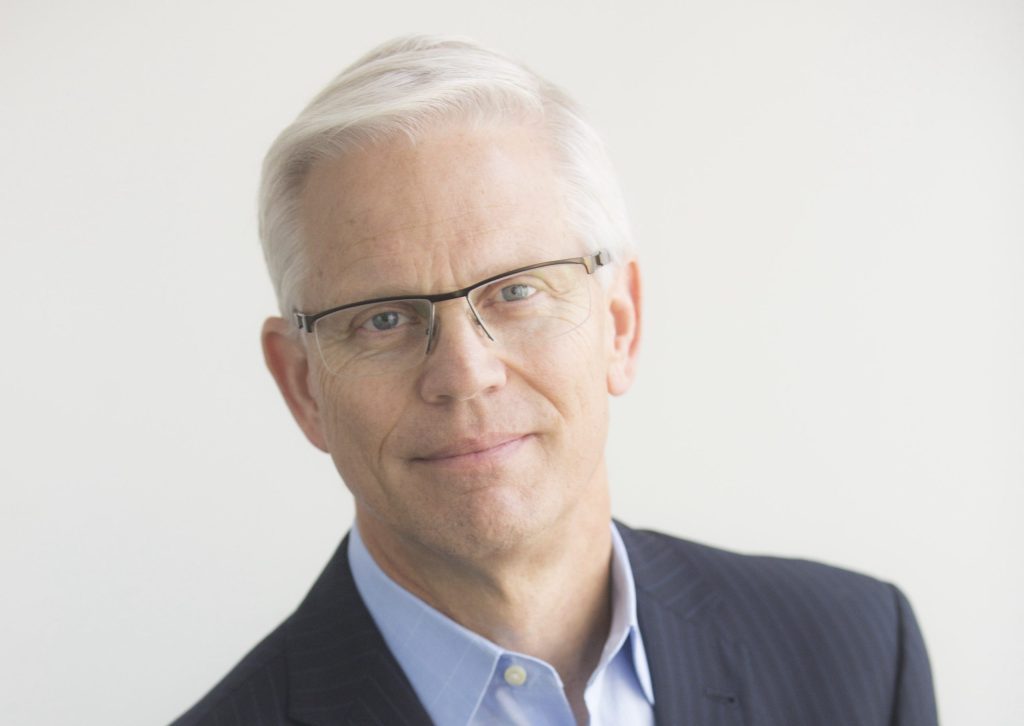 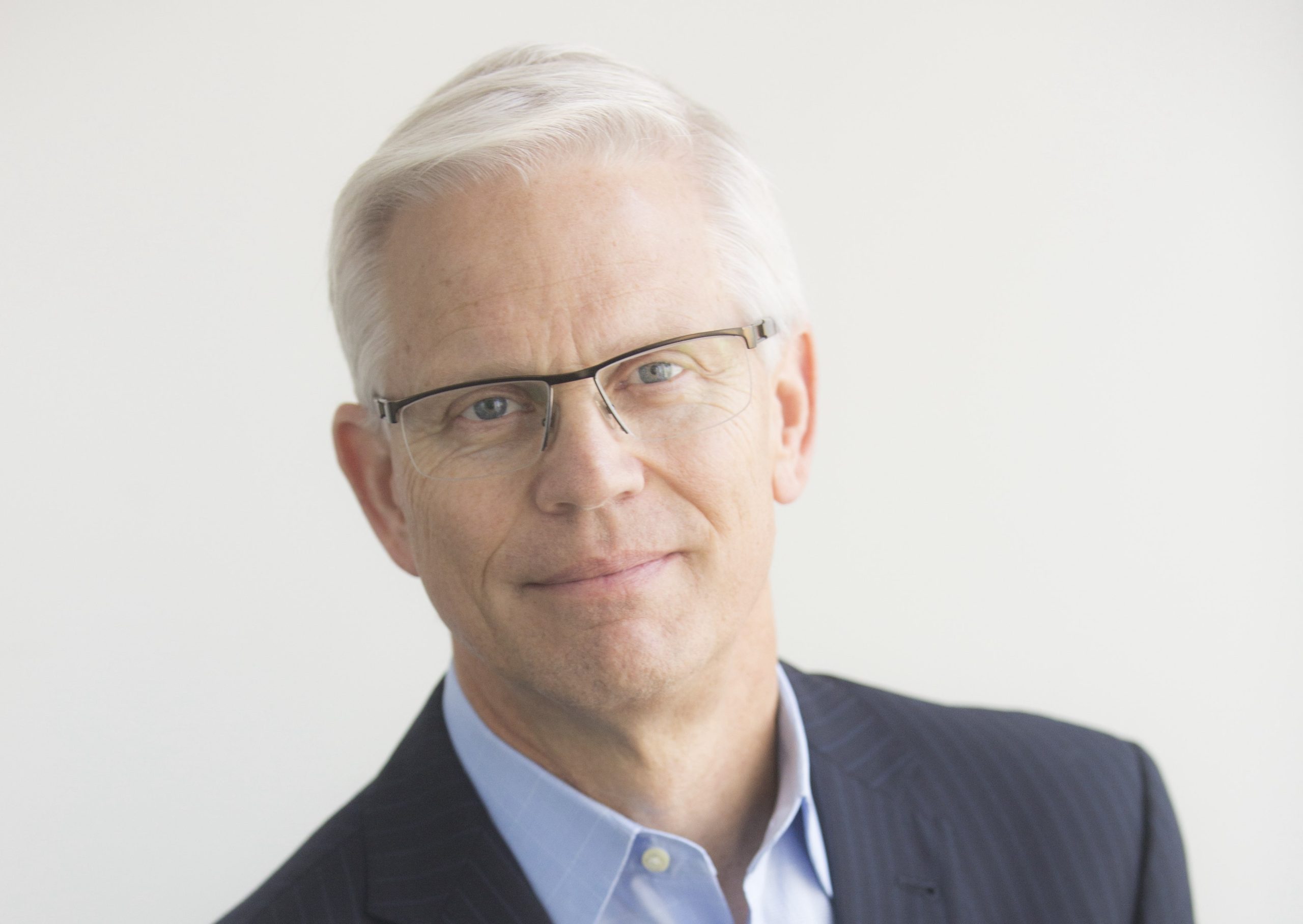 Farrell will step down from his post as president, global corporate communications and transition into a part-time consulting role for the agency

Over the course of his 25-year tenure at Golin, Farrell held a number of leadership positions at the firm including managing director of its global headquarters office in Chicago and for the past 13 years, leader of Golin’s global corporate communications practice and member of its executive leadership team. Under Farrell’s direction, Golin advanced its reputation for corporate branding, reputation management, executive relevance and issues and crisis management on behalf of marquee brands including ADP, Capital Group, Discover Financial Services, Dow Chemical, Infosys, McDonald’s, Mead Johnson Nutrition, Nestle Purina and Walmart.

“To put it bluntly, Scott’s shoes will be nearly impossible to fill and our gratitude for his years of service is immeasurable,” said Gary Rudnick, president and chief operating officer, Golin. “He is the perfect combination of strategy, experience, ethics, expertise, calm, selflessness, collaboration and passion.”

Farrell’s contributions extend far beyond his client counsel and professional mentorship. For decades, he tirelessly led Golin’s partnerhip as an active board member with the Chicago-based non-profit, Off the Street Club, serving thousands of kids in the West Garfield Park neighborhood. He served as president of the Chicago PRSA chapter, and has annually organized the firm’s participation in the Bank of America Chicago Marathon, for which he’s preparing to run for his eighth time this October, raising more than $100,000 for Ronald McDonald House Charities along the way. In addition, he is a regular guest lecturer at DePaul University, The University of Florida, and his alma mater The University of Wisconsin, where he chaired and continues to serve on the School of Journalism & Mass Communications Board of Visitors.

As part of a planned transition, Farrell will move to a part-time schedule starting October 1, and will continue to work in a consulting role with the company beginning in 2023, when he will serve as an advisor for select client engagements, crises and new business pitches.

“It’s been a privilege to provide counsel to many of the world’s biggest brands, working alongside tireless and talented colleagues from around the globe,” said Farrell. “I look forward to my next chapter, and know that the solid practice leadership team now in place will ensure Golin’s continued success.”

The corporate communications practice restructured its leadership team in July promoting Tim Peters and Sarah Vellozzi into co-leadership positions to better serve clients across its largest region and to further integrate corporate offerings across other practices in the U.S. In addition, Dave Duschene will continue to lead the agency’s crisis and issues management teams from the firm’s global headquarters in Chicago.