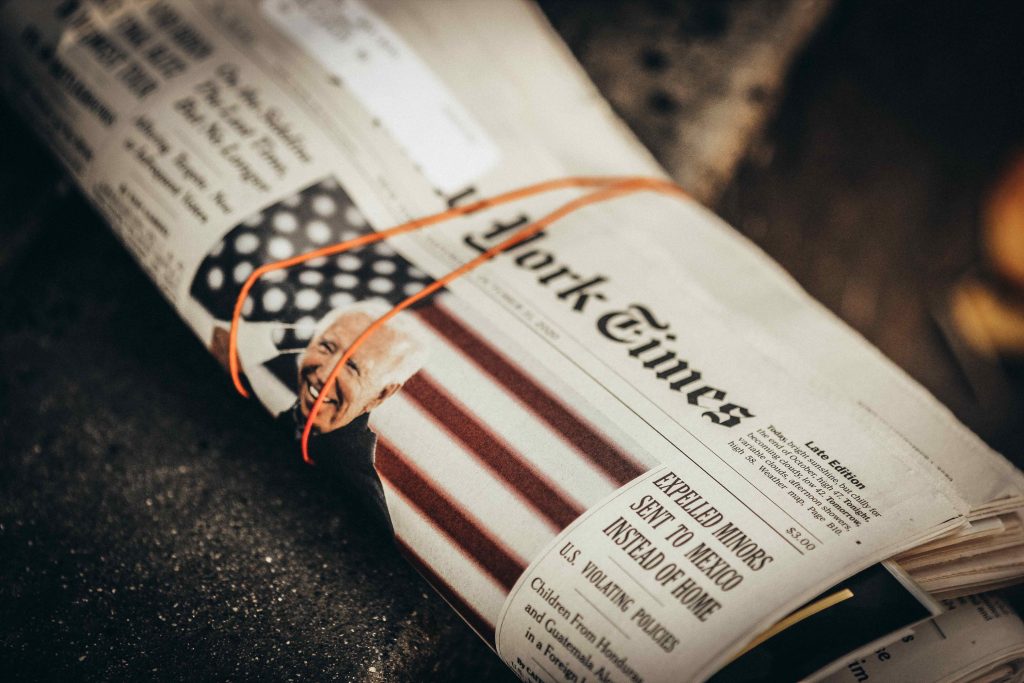 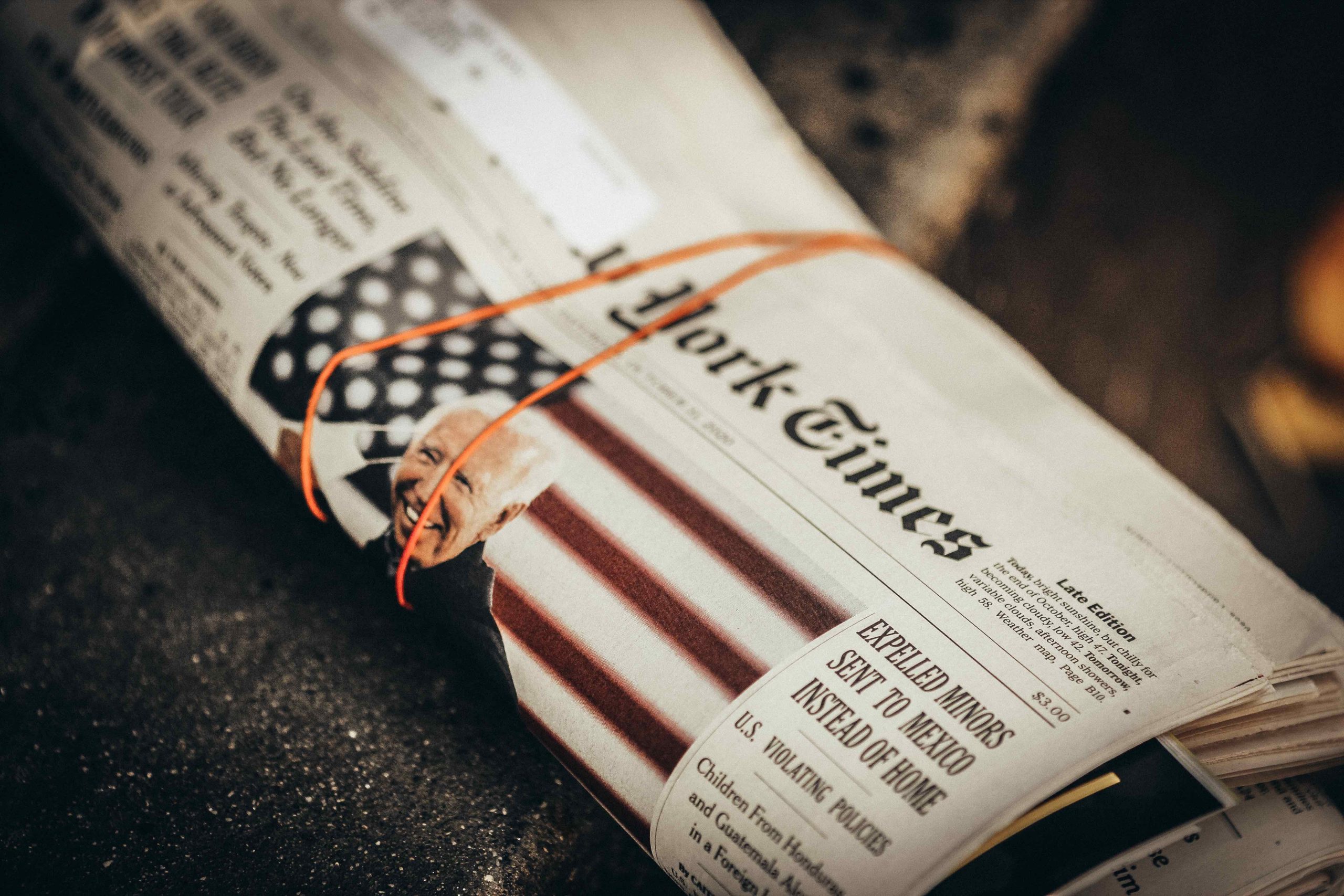 Midterm elections are heating up which makes for a constant, fluttered news cycle. Typically, focus on midterm elections encompasses the few weeks before and after election day. But don’t plan on this being an average midterm election season. Democrats hold a paper-thin majority in both houses of Congress, and while many predict Republicans will win control in both chambers, recent polls show the gap may be closing.

And the path to an eventual outcome faces many potential potholes that will generate news and conversation that could be disruptive to clients’ planned communication and PR activities in the months ahead:

Golin’s crisis and issues team, media relations experts, public affairs counselors and digital specialists have come together to provide an analysis for what companies can expect in the coming weeks. As always, leaders and communicators should keep a close eye on the political process and prepare to alter their plans if needed. From that perspective, here are a few important periods to keep in mind.

Late October-Nov. 8: While election day is Nov. 8, many states will begin early and mail-in voting between 15 and 30 days earlier. During this time, we anticipate rhetoric around election integrity and voting fraud to escalate among some candidates. These allegations could drive their own news cycle leading into election day.

Nov. 9-Dec. 31: Traditionally, election outcomes are clear within a week or two of election day. This year, results may not be universally clear if any candidates dispute outcomes over alleged election fraud. If enough elections are contested, the balance of power in Congress could be unclear when both parties conduct organizing meetings in late November or December. If this occurs, expect heightened media scrutiny on the process and outcomes, and increased discussion and debate on social media.

January 3, 2023: The 118th U.S. Congress is scheduled to convene on Jan. 3, with newly elected members sworn in and – traditionally – confirmation of majority and minority leadership positions, including House Speaker and Senate Majority Leader. If the majority in either or both houses remains in dispute, we would expect media coverage and social media conversation to be dominated by this topic.

While there is no current need for companies and brands to alter their PR and social media plans, leaders and communicators should remain aware of developments in the electoral process and consider three things: