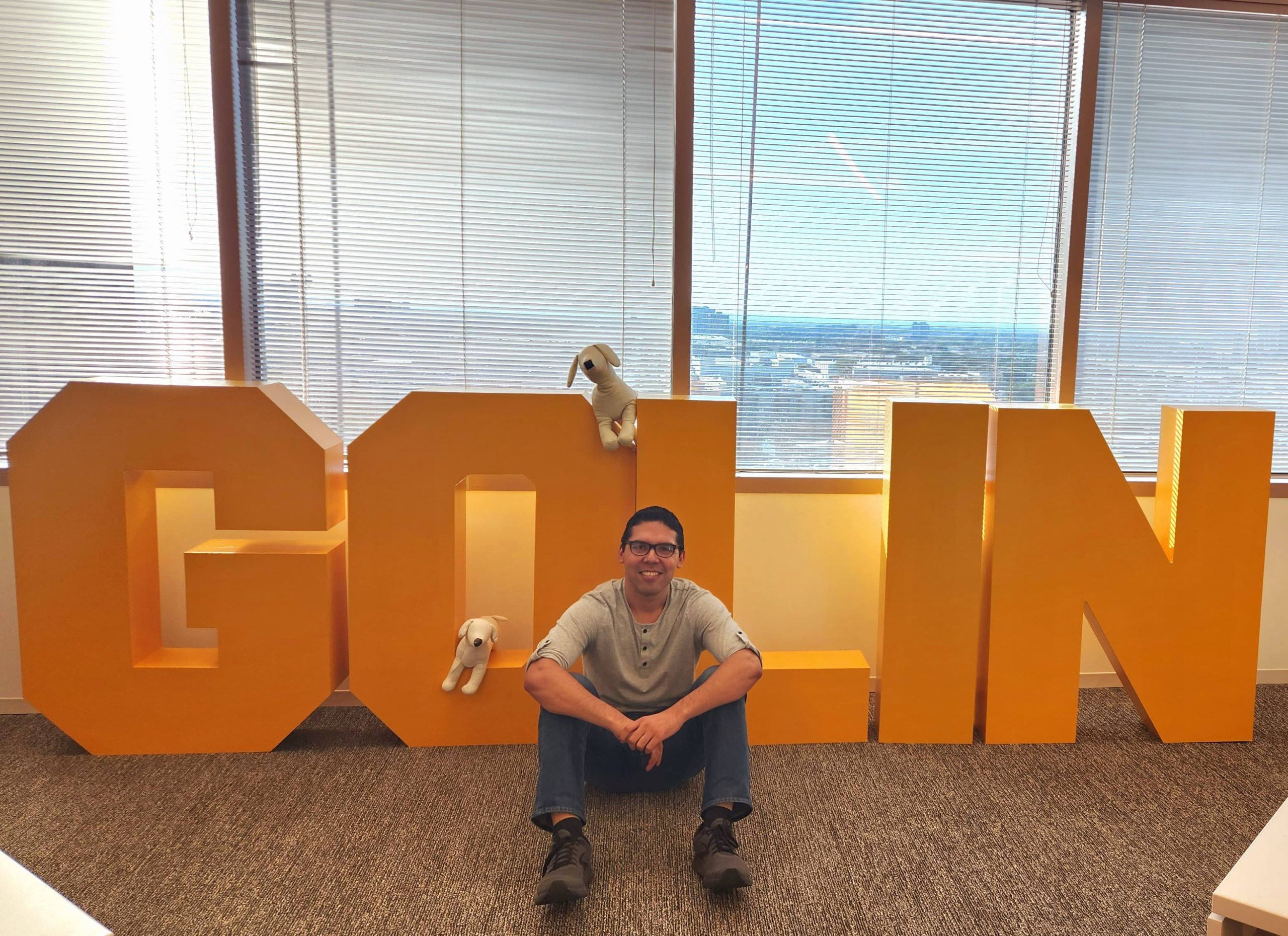 As Hispanic Heritage Month wraps up, I found myself reflecting on what my Latine heritage means to me. This isn’t the first time I’ve wondered this and it likely won’t be my last.

Growing up as a Mexican American kid in public school, I always felt I was put on the spot when asked that question. Because in truth, though it was apparent I was Hispanic on the outside, my Americanized upbringing made it hard to see how those two worlds came together on the inside. My experience felt so unorthodox in a way and even brought up questions of “authenticity” in my youth. Am I really a “Latino” if I didn’t fit a certain mold?

I grew up on Hollywood movies, so it’s no surprise I am a movie buff. My high school years were filled with music by Soundgarden, Pearl Jam and The Smiths. But often I’d wonder, “where is there room for all this in the Latine experience? Does it invalidate my experience as a Mexican American in any way?”

A defining moment for me was the character Benny in The Sandlot. For many of my friends and I, Benny was a childhood hero, but it took us a while to realize he was probably the first Latine icon we ever encountered in popular media. He was a great role model of a character, but the movie didn’t go out of its way to point out he was Hispanic. He just happened to be so. It just goes to show that representation can have a lasting, positive impact without being so overt.

As I got older, I realized my perception was framed around what I love most – movies and music. On TV, I would see the Latine experience condensed and packaged down to basic iconography – Mexican food, “exotic” locations, music like Norteña and other traditions. While these things were recognizable to me, they didn’t define who I was in a significant way.

Then as I continued my education at The University of Texas at Austin (Hook ‘Em), I was drawn to the nuances of Latine representation in media and what it meant to find the right balance. This is relevant to my work at Golin because brands are way more conscious about diversity and representation than ever before. I discovered that there is a middle ground between companies having no representation at all and being disingenuous, or even exploitative, to gain clout or profit.

Approaching Latine representation from a place that feels genuine, authentic and doesn’t rely on common tropes that excludes others – that’s the key.

These little nuances that registered with me as I grew up helped me discover that there’s so much more to the Latine experience, and everyone’s unique experiences are completely valid – they matter. It’s part of the elaborate patchwork of moments that bring all of us in the Latine community together.