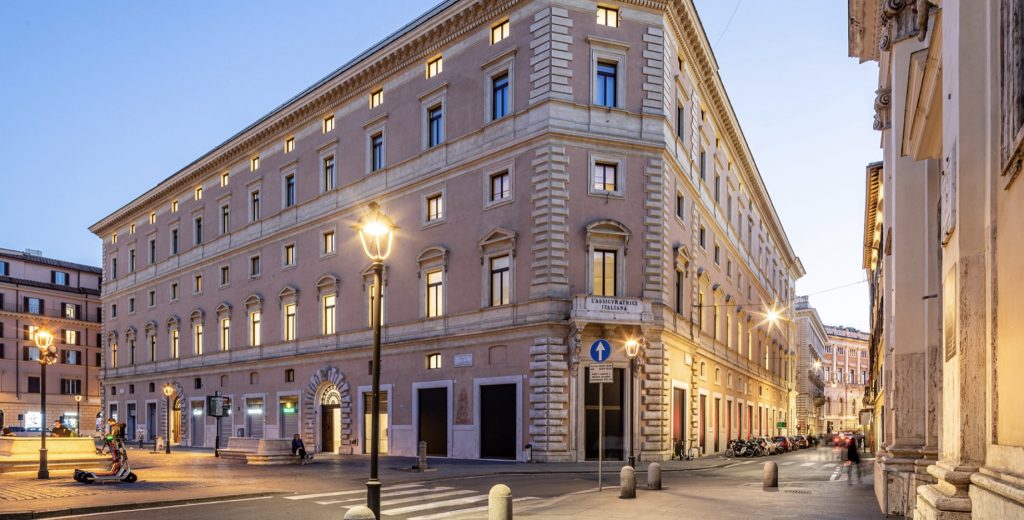 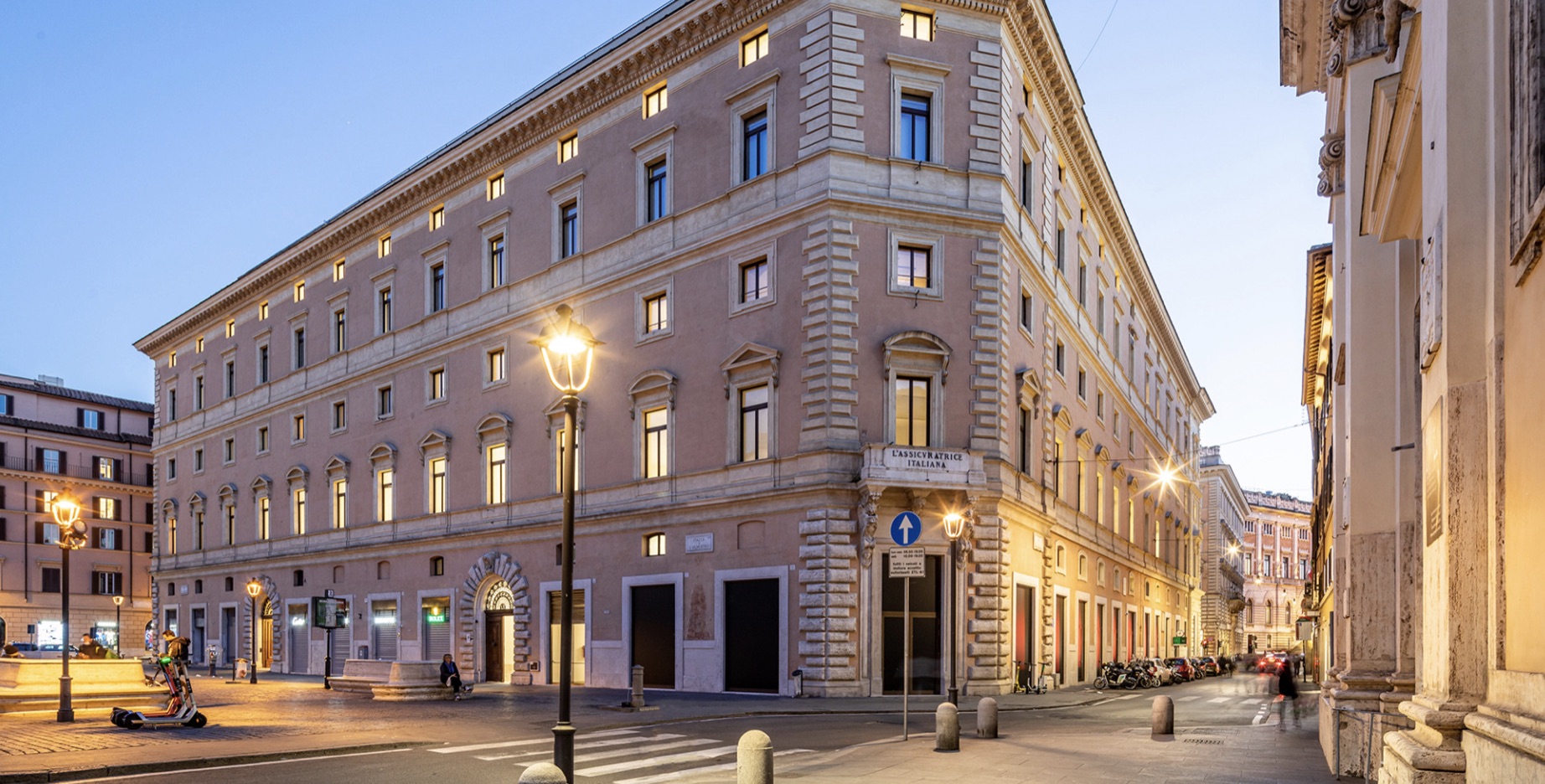 ROME (October 20, 2022) – Interpublic Group (NYSE: IPG) agency Golin announced today the opening of a brand-new office in Rome. This month marks a very important milestone for Golin Italy as it celebrates its 9-year anniversary of Golin Milan and launches its second office in the heart of the capital in Piazza San Silvestro 8. The new office in Rome will support its client base by bringing talent closer to their businesses and bridging the gap between markets as clients grow in southern Italy.

The new Golin Rome office is close to the central Via del Corso and near the palaces of government Italy. It’s convenient location by the evocative destinations offered by the Eternal City, from the Trevi Fountain to the glittering places of the Dolce Vita, position it in a centralized location for many businesses.

The opening of the Roman branch follows rapid growth for Golin Italy in the entertainment, food and beverage and healthcare industries. Several new and existing clients are expanding into southern Italy, and the new office will generate fresh opportunities for building institutional relationships and add client service value to the agency’s growing roster.

“The Roman office is a new cornerstone of the agency,” said Antonella Lupica, managing director, Golin Italy. “This expansion brings fertile territory and great openness to innovation and diversity among Roman companies, going beyond differences and pulverizing ancient clichés. Thanks to the ability to listen to and collaborate with thriving businesses in this market, we’re excited to explore the unexpected synergies that allow us to look to the future with a new confidence. We have high expectations from our presence in Rome.”

Golin Rome officially opened on October 10, exactly 9-years after Golin Italy first launched in Milan. Supporting the agency growth is Stefania Gargiulo, newly appointed head of Golin Rome, who is an experienced public relations professional and leader of the entertainment department for the region. Gargiulo reports to Lupica.