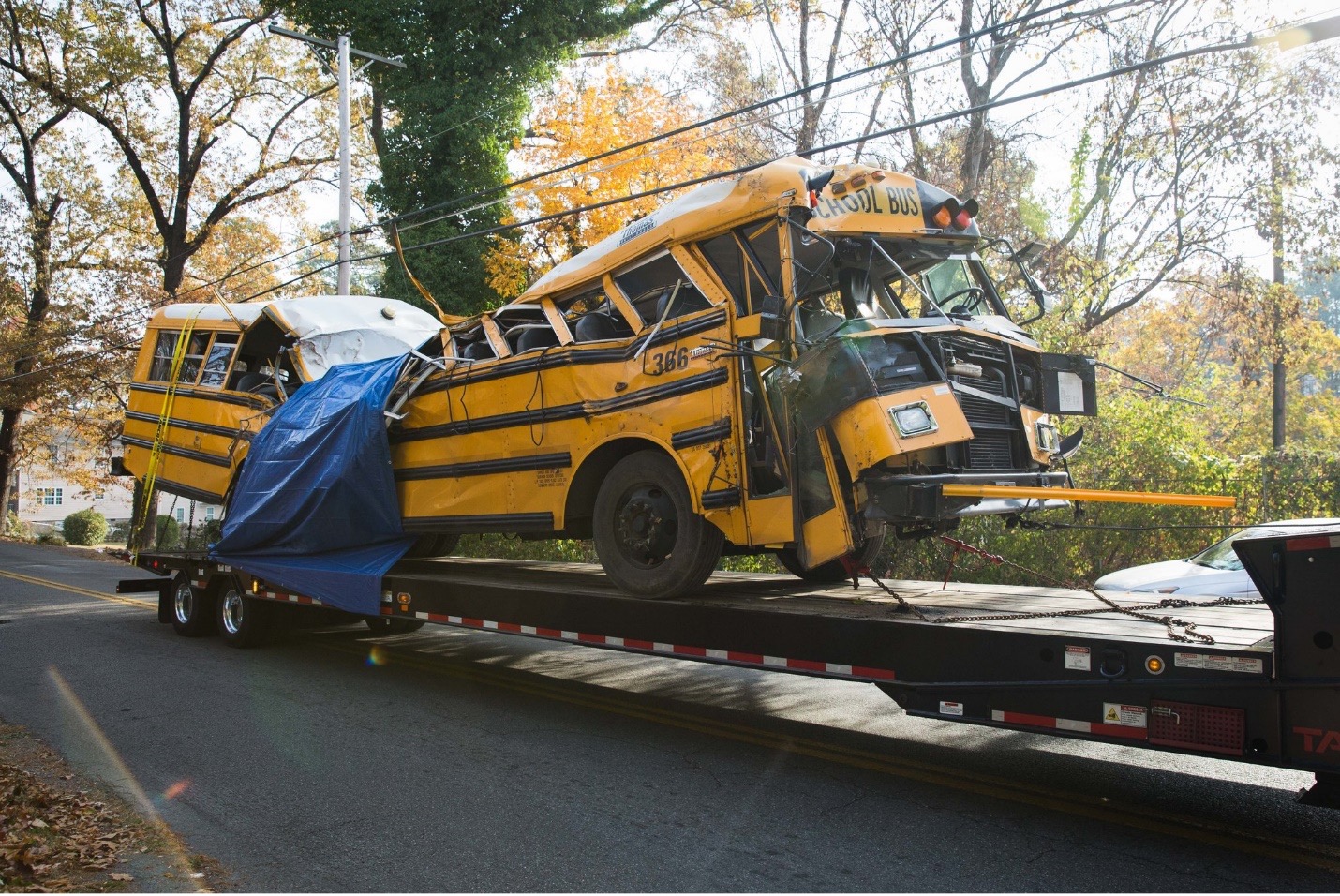 On a cool, Autumn Monday afternoon, a school bus crashed into a utility pole, killing six elementary school students and injuring a dozen others. The tragedy gained immediate national media attention, with CNN and other networks frequently doing live remote broadcasts from the scene. Rumors flowed, and fingers pointed at the school district, the bus driver and the bus company for which the driver worked. Within 24 hours, media, community members and others were demanding a statement from the company, which was concerned about saying anything that might disrupt the ongoing National Transportation Safety Board investigation into the crash.

Given the media’s interest to speak directly to the company’s CEO, but the inherent risk of conducting a press conference or live interviews during a crisis like this, we shot an emotional video with the CEO and uploaded it to YouTube. The video ensured control of the message while allowing the CEO to express empathy about the tragedy, which would have been lost through a news release or statement. All major media outlets picked up the video, quoting it in print and airing excerpts in broadcast. As coverage shifted over time from national to local, the company shifted its focus from consumers to its core customers – school districts. The company committed to three industry-first reform measures – hiring a chief safety officer, adding technology to improve safety on buses and creating a new online complaint tracking system. These reform measures were announced in another YouTube video 10 days following the accident. This empathetic, reform-driven approach shaped the majority of coverage of the bus company to be neutral or positive. Further, no business was lost as a result of the incident.