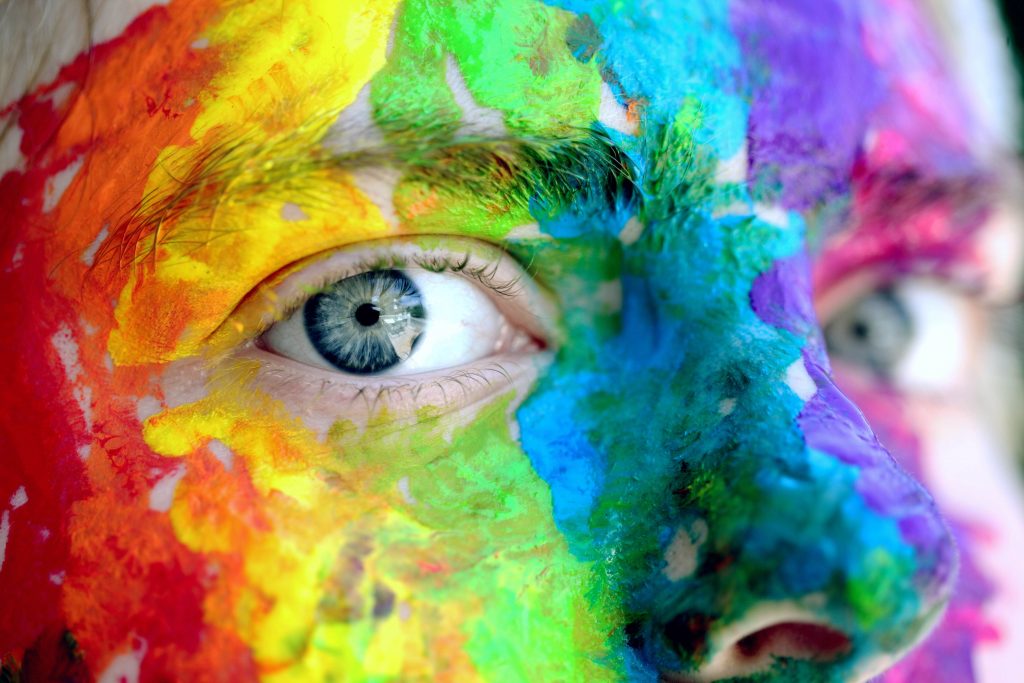 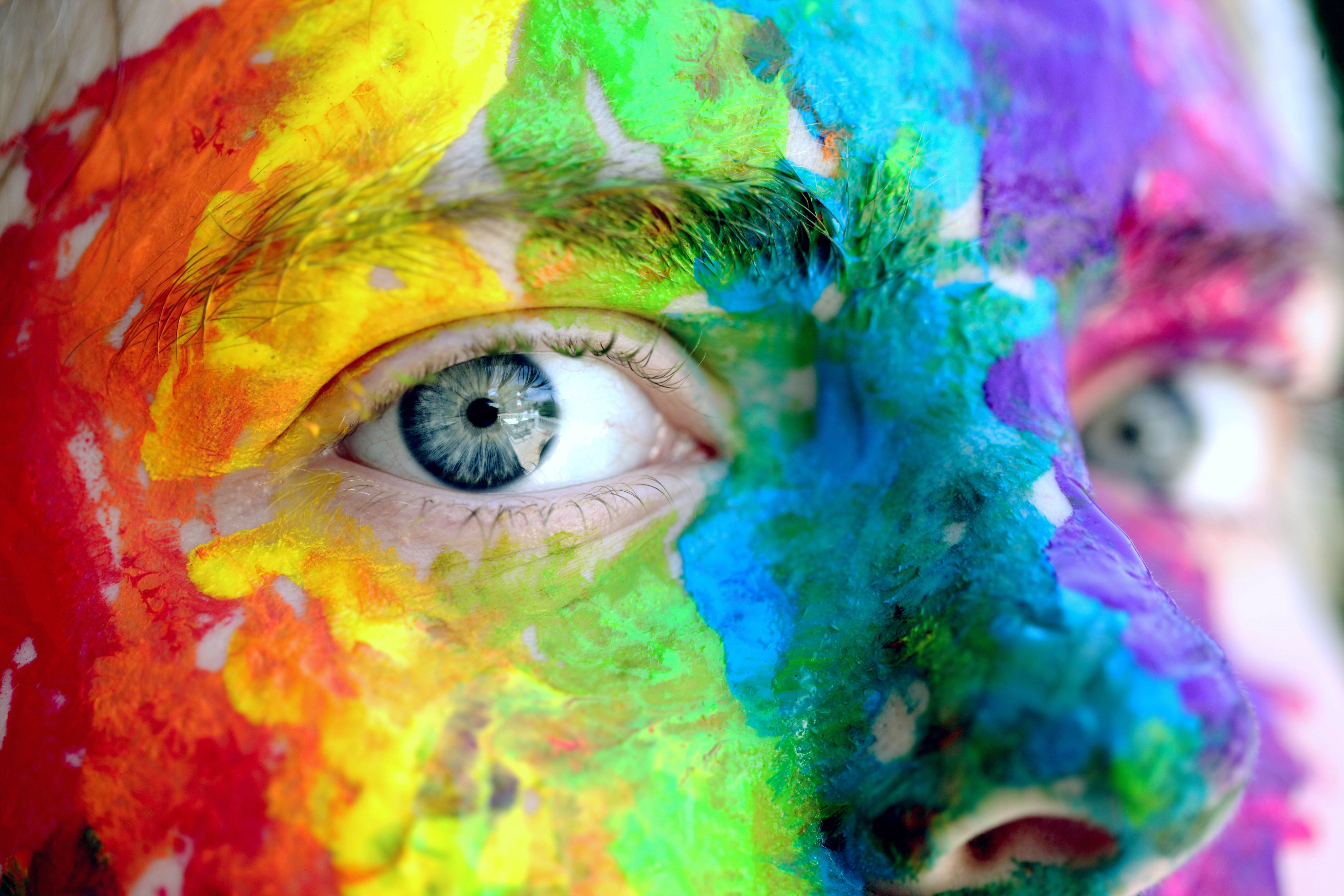 Yes, this is a blog about dating apps, but sadly there will be no tips or tricks on how to find love on them – though I’ll take any you may have!

Six years ago, Forbes estimated there were nearly 8,000 dating sites worldwide. Imagine that number today, considering there is a dating app for everyone. Looking for bearded men? Try Bristlr. Want a Must Love Dogs romance? Try Sniffr.

I’ve been on and off dating apps for years, but finding a relationship isn’t my main reason for having accounts on these apps. Instead, I use LGBTQ+ catered dating apps as a resource to educate myself on issues our community is facing. These apps are powerful platforms when used right by individuals as they can help smash certain societal stigmas and in some cases, the apps themselves take leadership in beginning important conversations.

Courtesy of these apps, I’m sharing two things I recently learned that changed my outlook and understanding of the LGBTQ+ community.

The HIV stigma is still prevalent internationally. Casey House, a Canadian hospital specializing in HIV/AIDS care, found over half of Canadians would not share skin-to-skin contact with an HIV+ person because of fear they’ll contract the disease. Smashing the stigma is no easy feat, but more individuals are using their profiles to provide information on HIV.

On Tinder, an undetectable HIV+ individual used his profile to dismiss misconceptions about HIV, talk about his status and what undetectable meant as well as why he should still be considered a dating option. These individuals are sparking discussion and the more we talk about something, the more people consider it normal and take action.

Grindr is helping fight this stigma and the spread of HIV with a feature allowing its nearly 4 million daily users to set reminders to get tested every three to six months along with locations of the nearest clinics; a piece of information some might not feel comfortable asking. Grindr also allows users to note if they are on PrEP (Pre-exposure prophylaxis), which is a daily pill to lower the risk of contraction when exposed to HIV. I polled my friends, asking how they heard about PrEP, and most noted that Grindr led them to investigate the benefits. Scroll through potential matches today, and it’s common to see users share their PrEP status on other dating apps too. Simple notifications to get tested or activate your PrEP status may seem minuscule, but they’re reducing this global epidemic by encouraging acknowledgement and conversation.

During my solo travels, I use dating apps platonically to meet people and get local recommendations. On my most recent trips, I’ve gained new perspectives on how other LGBTQ+ individuals live.

In Belgium, I met a fellow traveler on Tinder who told me how seeing advertisements with same-sex couples made him feel safe and accepted. Same-sex imagery is banned in some countries and as Golin Hong Kong’s Ailee Slater said, “…This lack of visibility hurts the LGBTQ+ community. It reinforces a feeling that if you are gay, you are abnormal and alone.” Another friend I met in Sweden noted how a museum’s gender-neutral bathroom was progressive and how he will likely never see that in his country.

I’m in touch with LGBTQ+ rights in North America, but never looked at the international landscape outside of what mainstream media reports. Thanks to apps like Grindr, Tinder and Bumble, it is easier to connect with the global community, talk about these issues, and spread awareness to our community at home to see how we can help drive change.

Dating apps have the potential to push the needle on issues and offer a space to speak freely and connect with like-minded people. Unlike other social apps, dating apps are made with the purpose of creating meaningful connections with a person as we swipe right to match and talk. These apps are a vehicle for change, if we use them properly.

To my fellow Goliners, download these apps and start making connections. I encourage it! However, if you’re in a relationship then bookmark my blog. Dating apps still have this notion of being strictly for relationships. While I can give great advice to my clients, I can’t tell you what to do if your partner starts burning your clothing after seeing Tinder on your phone – sorry.